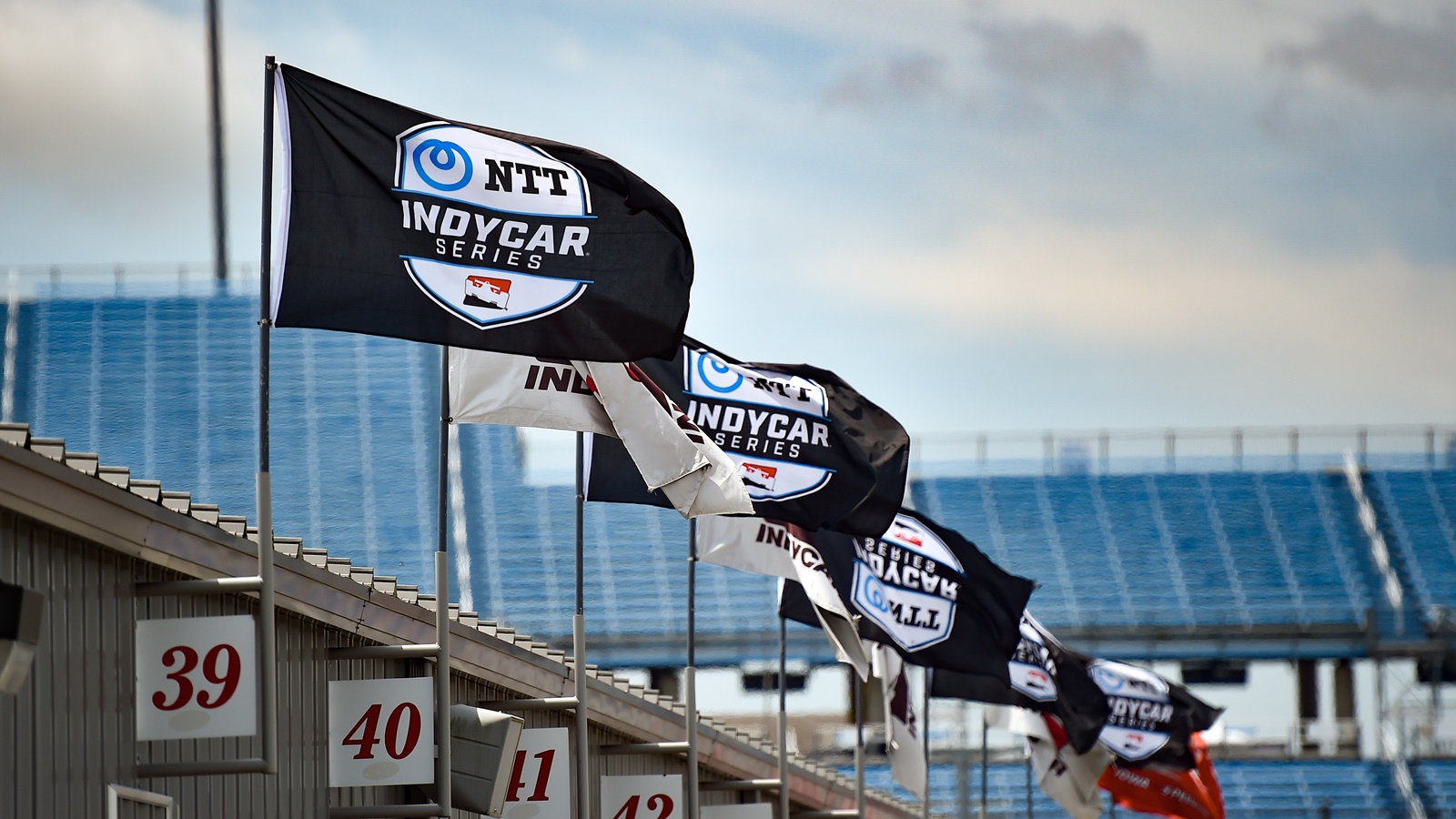 The 2021 schedule for the NTT IndyCar series has been released, with the Circuit of the Americas dropped after just one event, the Iowa Speedway removed, and Richmond not featuring.

The Circuit of the Americas was added to the schedule in 2019 and played host to the pre-season test earlier in 2020.

The facility, which hosts Formula 1’s United States Grand Prix, reportedly had a five-year contract originally, but that appears to no longer be the case following the race being cancelled this year due to Covid-19.

Other changes include the omission of Richmond, which was set to return to the IndyCar schedule this season before also being cancelled.

The annual race at Texas Motor Speedway will now be a double-header, leading into the month of May that will host the 105th running of the Indy 500.

Iowa Speedway has also been removed from the schedule, leaving only four total races at ovals, with the rest of the 17-race schedule comprising road and street courses.

The only new addition, aside from venues returning that were cancelled this season under unique circumstances, is the Nashville street race that was announced a couple of weeks ago.

One of the visits to the Indianapolis Motor Speedway road course, where IndyCar is racing this weekend, will be a combined weekend with NASCAR, where both series will compete on the same layout as opposed to the oval that NASCAR usually runs.

The full schedule can be seen below: