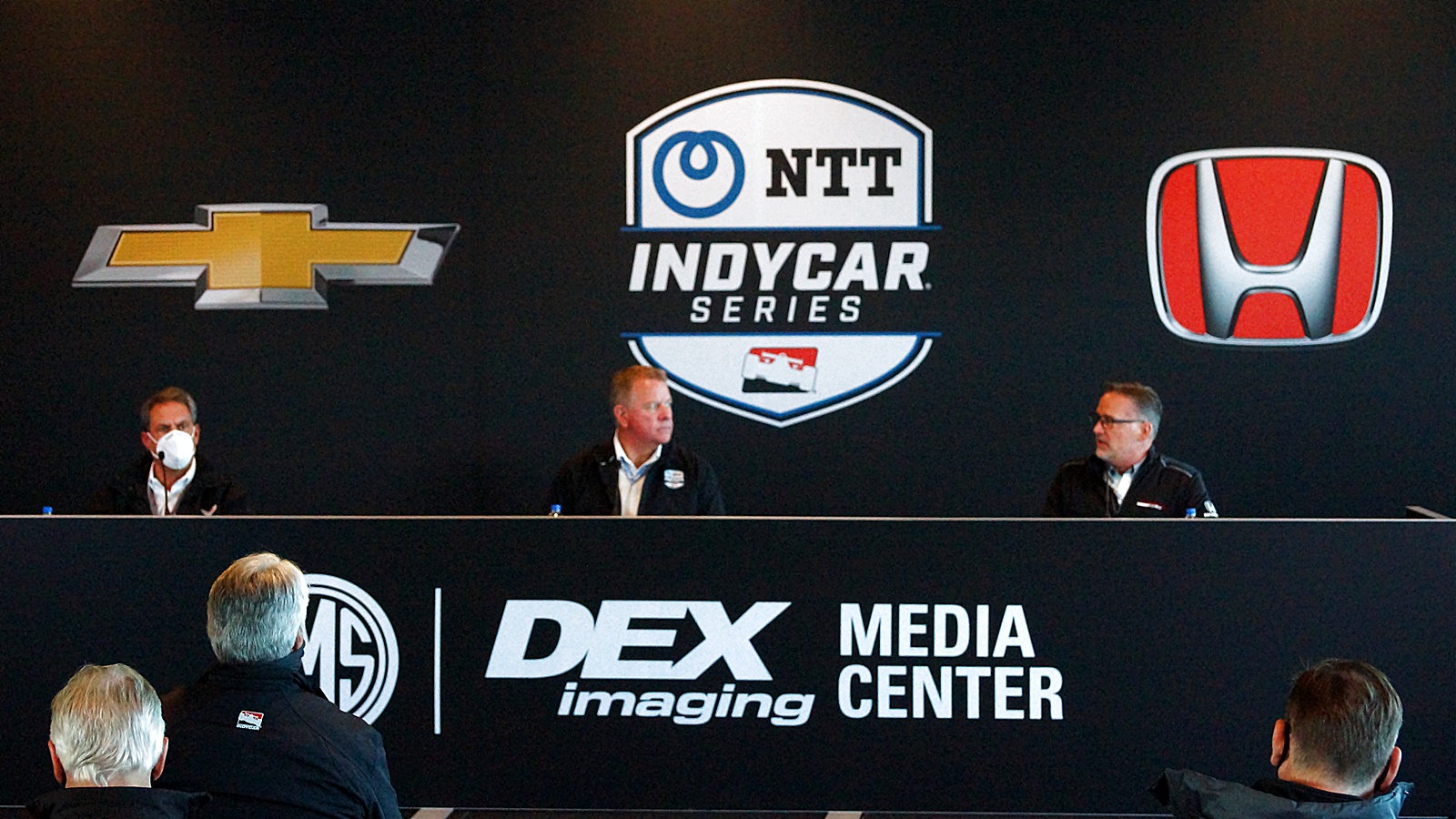 The NTT IndyCar series announced an extension of the current engine deals with Chevrolet and Honda, ensuring their participation in the sport through the rest of the decade.

The renewed commitment to the sport is seen as a welcome piece of stability in a time when many business deals have become rocky.

The announcement also outlined technical plans for the future of IndyCar engines, which will transition to a hybrid engine formula by the 2023 season.

Plans for the engine transition were set for 2022 but were delayed on account of the lost development time due to the coronavirus pandemic.

“To be able to announce a long-term, multi-year extension with our two great partners is phenomenal,” IndyCar President Jay Frye said.

“It’s an exciting time in INDYCAR with the innovations in the car, the new 2.4-liter engine and hybrid technology.”

The new engines will still be turbocharged, but will increase in size to 2.4-liters and will include hybrid components that are capable of producing upwards of 900 horsepower.

Current engines specs dictate 2.2-liter V6 turbocharged engines, which have been in use in IndyCar since 2012 and provide drivers with close to 700 horsepower.

The new power unit design will also allow drivers to restart their car’s engines by utilizing the onboard battery, similar to other series.

Ted Klaus, president of Honda Performance Development said, “Honda welcomes this step to the future by IndyCar, action that mirrors Honda’s efforts to develop and manufacture high performance, electrified products that will meet industry challenges and delight our customers.

“At Honda, we race to develop our people, to innovate technologies and to engage fans. We are proud of our uninterrupted, 27-year leadership in INDYCAR, and look forward to delivering a next-generation Honda 2.4-liter hybrid power unit with more than 900 horsepower.”

Klaus also confirmed that the recent announcement to pull out of Formula 1 is unrelated to this announcement, and that the company is dedicated to a long-term commitment to IndyCar and North American racing programs at large.