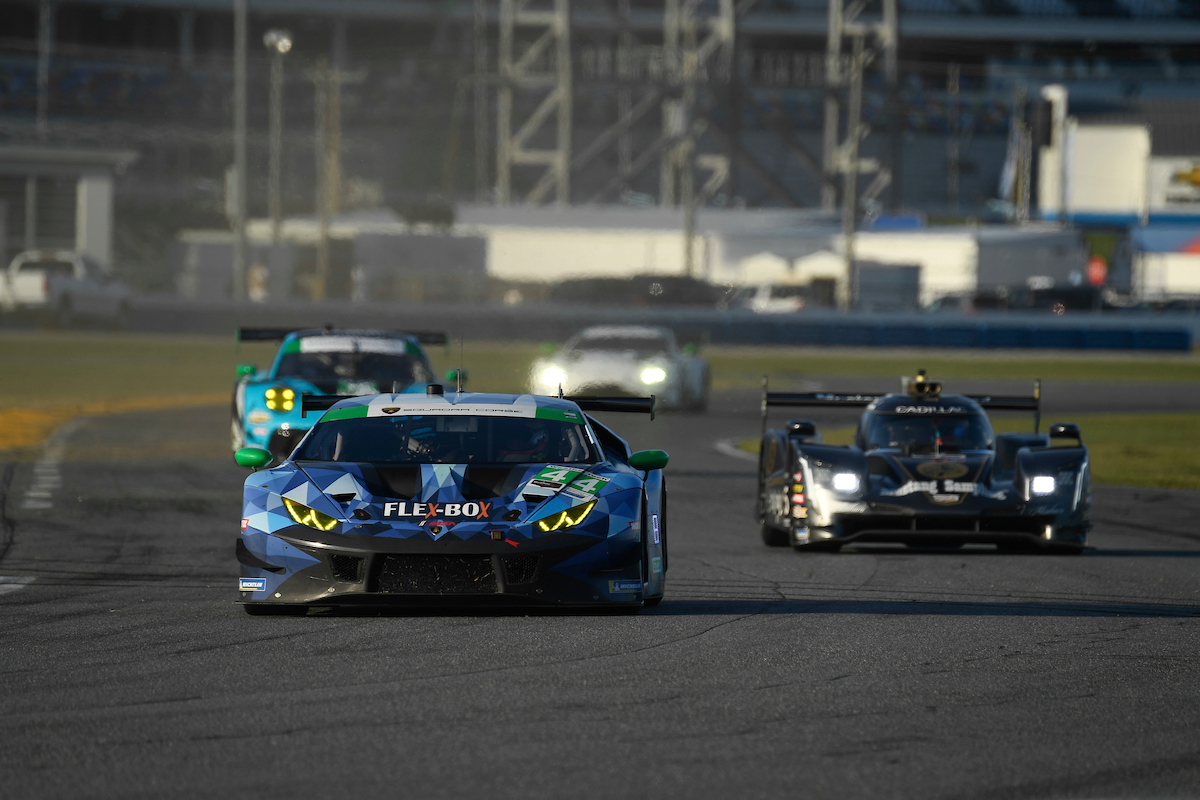 IMSA has announced that the grid for the Rolex 24 at Daytona will be determined by a qualifying race at the Roar Before the 24.

The Motul Pole Award 100, to be held on Sunday January 24, will be a 100-minute race to determine the starting grid for the Florida endurance classic.

“The Rolex 24 At Daytona is a special event that is worthy of a unique qualifying format,” said IMSA President John Doonan.

“Not unlike the Daytona 500, which has set its field through the Duel At Daytona qualifying races for decades, introducing the Motul Pole Award 100 qualifying race for the Rolex 24 brings a new and exciting dynamic to the Roar.”

Two drivers per car will be required to take part in the race, while each of the drivers entered into the Rolex 24 will receive qualifying points.

Teams in the LMP2, LMP3 and GT Daytona classes will be required to use Pro-Am driver lineups as in normal WeatherTech Championship sprint races.

To establish the starting grid for the qualifying race, 15-minute qualifying sessions will be held on Saturday January 23, which will only feature the drivers that will compete in the race on Sunday. A 20-minute warm up session for the race will also be held on Sunday.