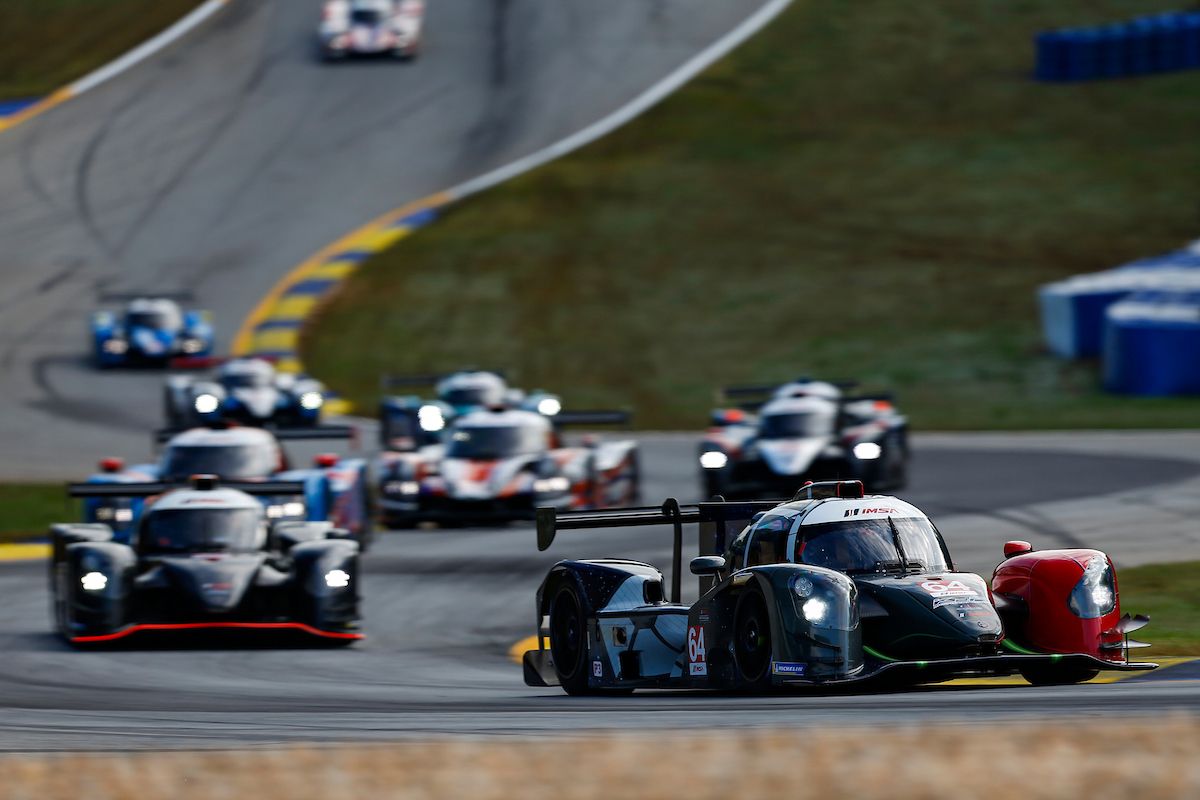 IMSA has revealed the driver requirements for the LMP3 category that will make its debut in the 2021 IMSA Weathertech Sportscar Championship.

Under the new rules, a two-driver LMP3 crew must consist at least one bronze-rated driver or a silver driver under the age of 30, paired with a silver or gold driver of any age. Teams are allowed to enter two drivers in all races except for the endurance rounds.

There, they must run three drivers at Sebring, Watkins Glen and Petit Le Mans and four drivers in the Rolex 24 at Daytona. In the longer races, teams are permitted to run a maximum of one gold-rated driver. Platinum drivers will not be allowed to compete in LMP3.

The championship has also added a third chassis eligibility option to the category, in contrast to the two options previously announced. Previously, the series has said that teams would be able to run next-gen LMP3 cars or older cars upgraded to Evo specification.

It has now added a third option: teams will also be able to run an upgraded version of the old VK50+ engine instead of the current VK56 powerplant.

IMSA has also made new changes to the new-for-2021 qualifying format that had been announced previously. In a previous announcement, the series revealed a revamp of the format that would see the sessions in LMP2, LMP3 and GTD split.

This has now been partially reversed as LMP2 and LMP3 has been reverted to the current format. GTD will still qualify under the new rules, which will see the Am driver in the class set the lap time, after which the professional driver will qualify for points.