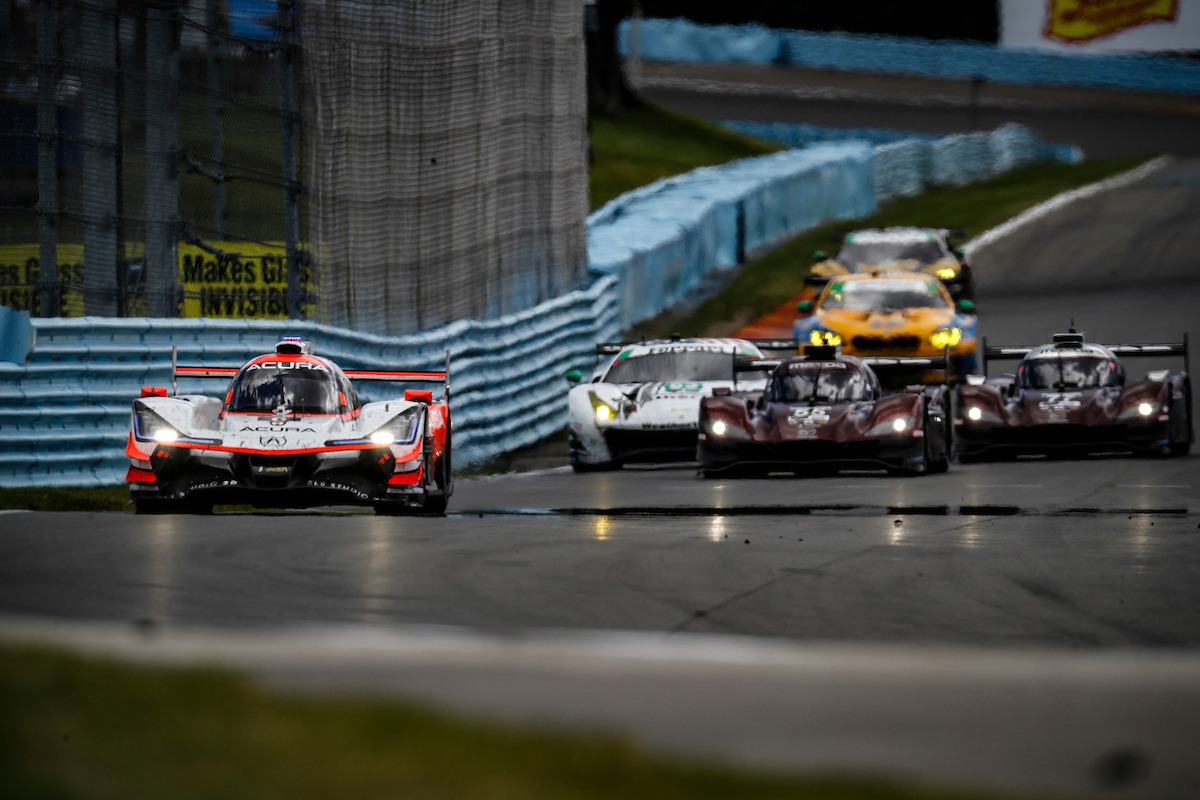 IMSA has announced that it will host an additional Sprint Cup round at Watkins Glen International to replace the cancelled round at Canadian Tire Motorsport Park.

The race, named the WeatherTech 240 at The Glen, will be held on Friday, July 2. All five classes will contest the event, with GTD points only going towards the WeatherTech Sprint Cup.

It will mark the second year in a row that IMSA has held the WeatherTech 240 event, which was held at Daytona in 2020 to restart the season following the outbreak of the COVID-19 pandemic.

With travel restrictions as a result of the pandemic still causing logistical issues, IMSA was forced to cancel its round at Canadian Tire Motorsport Park for the second consecutive year.

The newly announced sprint event will take place just five days after the Sahlen’s Six Hours at the Glen, with the support bill also featuring the Michelin Pilot Challenge and Prototype Challenge series.

“We are grateful to Watkins Glen International President Michael Printup and his team for helping us arrive at a solution when it became apparent that we would be unable to make our planned trip to Canadian Tire Motorsport Park this year,” said IMSA President John Doonan.

“Likewise, we are thankful that our partners at the Sports Car Club of America (SCCA)’s Glen Region are willing to share their previously scheduled event weekend at The Glen with us as well.

“We sorely missed the opportunity to race at Watkins Glen last year, but we’re delighted to bring those loyal fans two IMSA event schedules in little more than a week in 2021.”

“We are always excited to add another event to The Glen’s calendar,” added Michael Printup, President, Watkins Glen International. “We look forward to celebrating with fans and enjoying the incredible road course action of IMSA.”