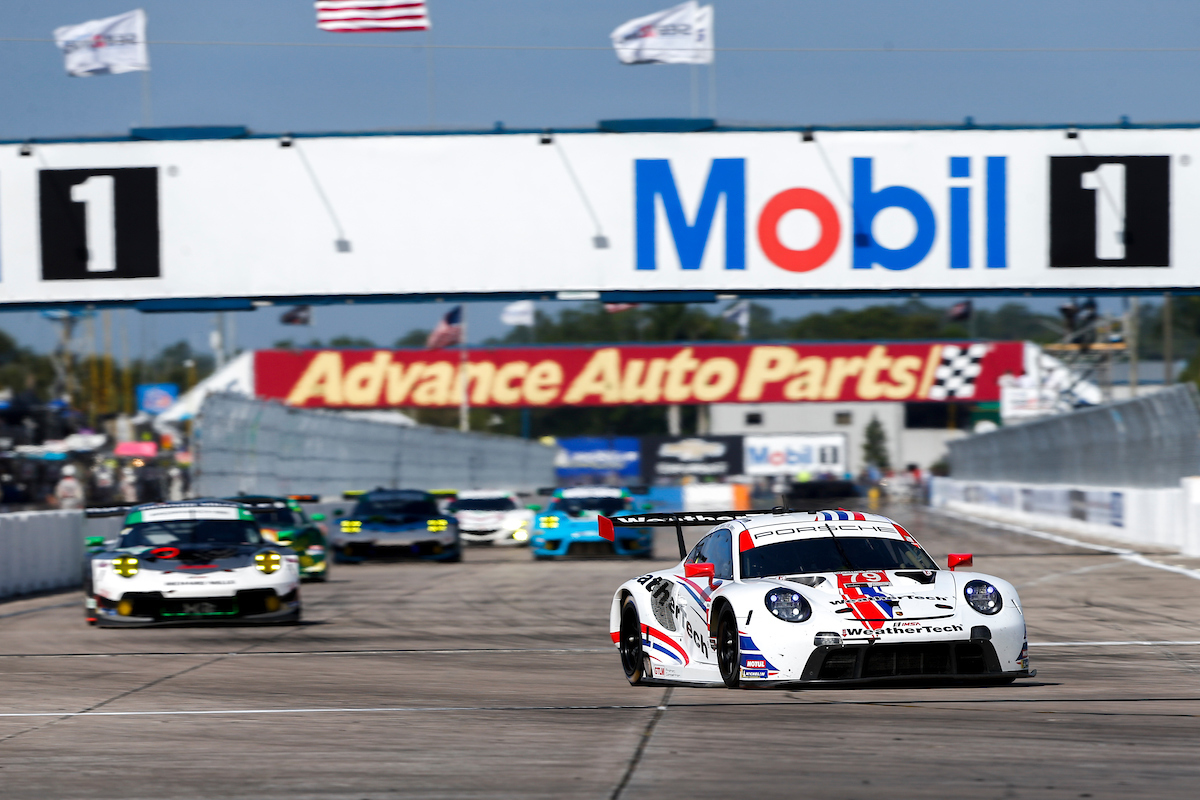 IMSA has confirmed a number of technical and sporting details for the new-for-2022 GTD Pro category, which will replace GTLM as the top GT category in the IMSA WeatherTech Sportscar Championship.

The series announced at the Rolex 24 at Daytona that it would be abandoning the ACO rules-based GTLM category in favor of GTD Pro, an extension of the existing GTD class and based on the global FIA GT3 regulations.

It has now released a number of important technical and sporting details for the new category.

Notably, the decision has been made to use the same Michelin S9M tyre specification for GTD that is currently used by the existing GTD category.

IMSA states that this decision will reduce development costs for teams and manufacturers, while it is looking at a longer-term solution for 2023 and beyond with the French tyre manufacturer.

The Balance of Performance process for both categories will also be similar, although IMSA emphasizes that the BOP for both class will be managed differently as the GTD Pro performance levels will be exceeding those of the GTD category.

In terms of sporting regulations, the GTD Pro rules will be identical to those currently used in GTLM. The GTD Pro cars will also carry a red number panel and LEDs.

One major difference is that GTD Pro teams will have to start on qualifying tyres or face a penalty, as opposed to GTLM cars.

The testing regulations will remain the same as well, with GTD Pro teams having a maximum allocation of eight test days a year.

“It was important that we worked in lockstep with our manufacturers and tire partner to develop the GTD PRO ruleset,” said IMSA President John Doonan.

“Our IMSA technical team was thorough in its analysis and the end result allows us to chart a successful course for the future of factory-supported GT racing in GTD PRO as opposed to the customer racing nature of the GTD class.

Ultimately, the market will speak as manufacturers confirm plans to participate, but we are very optimistic that we will have strong fields in both GTD PRO and GTD starting next year.”