‘I score nine in everything’ – Alonso considers himself ‘the complete driver’ 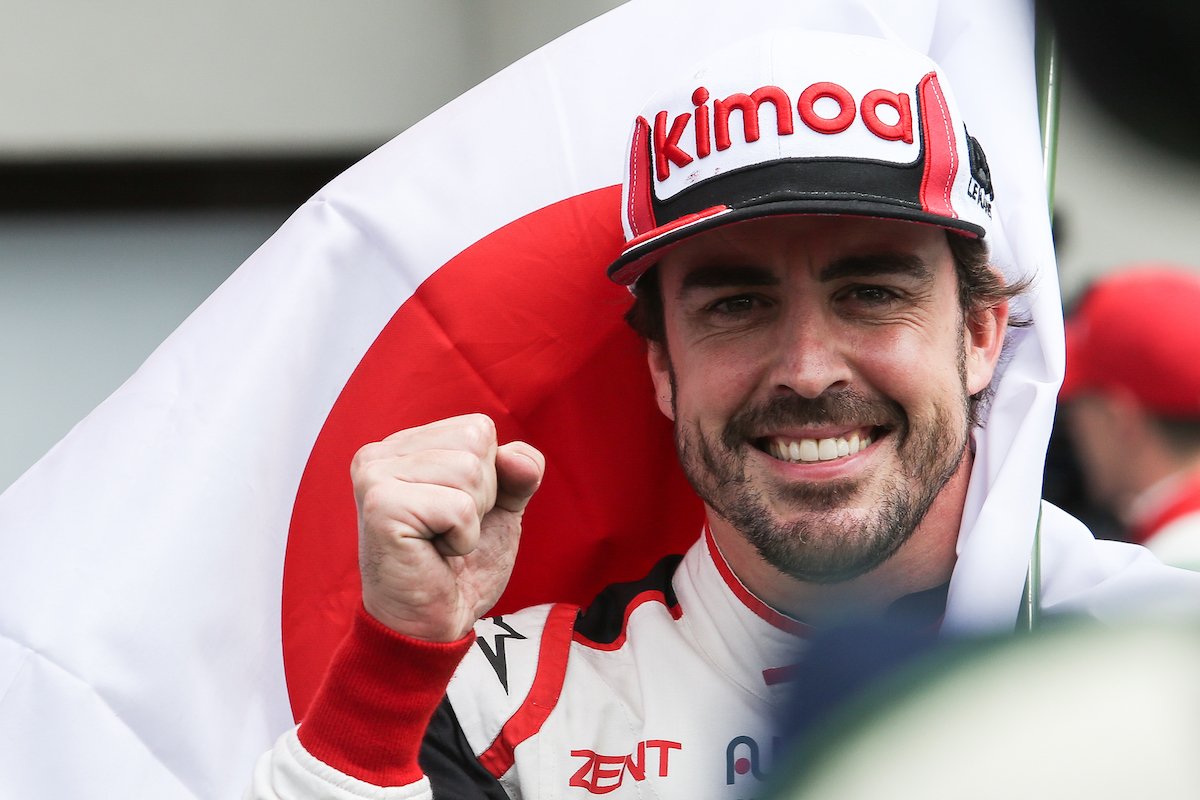 Fernando Alonso believes he is the complete package when it comes to a driver, scoring himself in a “nine in everything”.

The two-time Formula 1 World Champion is set to return to F1 next season with Alpine, following a two-year break from the sport which has seen him compete in the Le Mans 24 Hours, the Indy 500 and Dakar rally.

The Spaniard’s career so far will be documented on Netflix in an upcoming series in which he is proclaimed “the most complete driver”, asked if he concurred with such a claim, Alonso replied: “I must agree.”

“I consider myself to be quite complete – maybe I score nine in everything. Maybe there’s a faster driver in wet conditions or on Saturday or on the starting line, one that’s better than me… But I think I’m close to the top in many circumstances and categories, and in the championship that’s a good thing to have. It’s like when you have any top athlete doing good in every single category, in the end you win.”

Alonso has gone on to win Le Mans twice since leaving F1, as well as the World Endurance Championship. He led the Indy 500 in his first attempt before an engine failure ruled him out of a potential victory. In IMSA he claimed victory at the Daytona 24 and ran high up in the Dakar Rally.

The 39-year-old therefore believes he can adapt well to changes, so doesn’t believe being out of F1 for two seasons will cause any trouble.

“Throughout my career, when the engines were V10 or V8, we were there all the time, with Michelin, Pirelli, we were still there in the top positions,” he added.

“The wet conditions were always good for me, and now when I’ve gone to other categories, to go to the Dakar Rally and be amongst the top five was a good surprise for me. To jump in a car and… be able to lead in the Indy 500 was a surprise to me.

“So you discover yourself as a driver who can adapt to any car, circumstance or category, and you start to harness that for your own benefit. You’re aware of your limitations – you try to hide them to not give any openings to your rivals or opponents. But your qualities, you try to emphasise them. And that’s what I intend to do – I try to emphasise them better than others.”