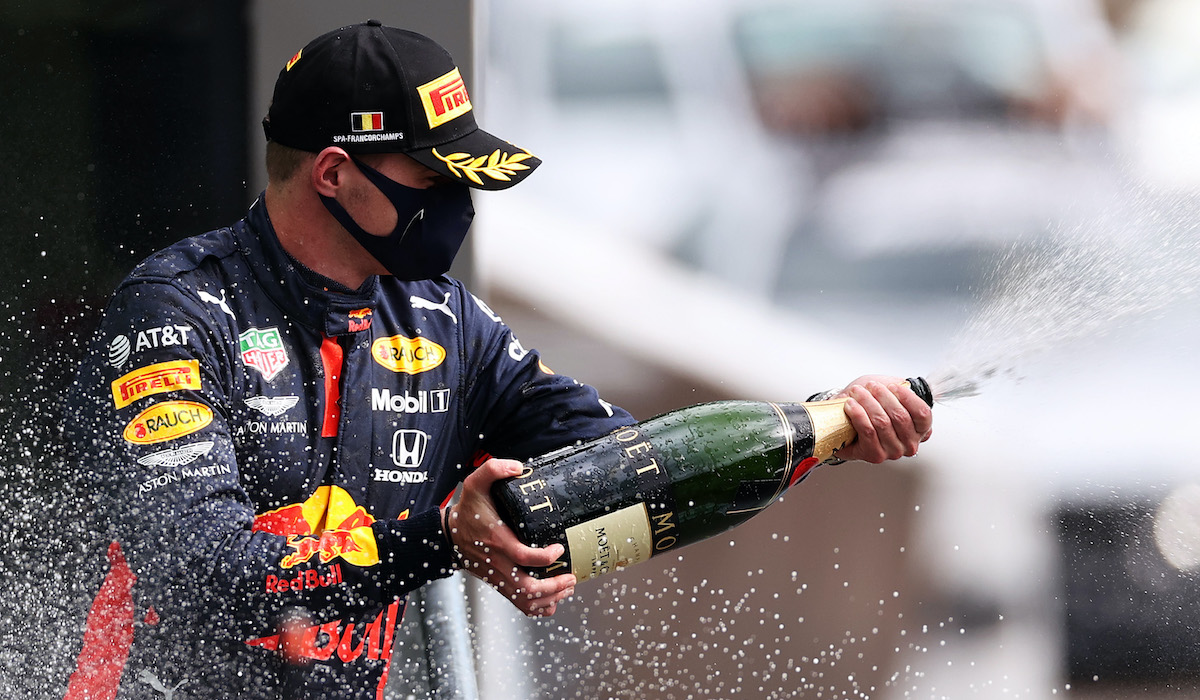 Red Bull team boss Christian Horner has rubbished suggestions Max Verstappen will be free to leave the team after the 2021 season because of Honda’s decision to quit Formula 1.

It’s speculated that Verstappen’s contract contains an engine-related clause that would allow him to break free of the team before 2023, if they don’t have a works engine deal.

Horner though has quashed such claims, insisting such a clause doesn’t exist.

“There is no such clause in his contract,” the Briton told Servus TV.

“The contracts between the driver and the team are private, but there is definitely no engine-related clause in Max’s contract.

“He is competitive. He feels very comfortable in the team and believes strongly in the Honda program.

“I think he also sees that Honda has brought forward the engine from 2022 to 2021. That is encouraging, of course.

“So we will take another step forward next year. He’s excited about this, and he still has a long way to go until 2022.”

Red Bull has yet to announce what it will do post-2021, but remains committed to the sport. It could therefore simply revert back to Renault, try and persuade Mercedes, or more likely license Honda’s engine and develop it itself.

Verstappen reacted to the Honda news, calling it a “shame” to see a good relationship come to an end, but insists it changes nothing for now.

“It is of course a shame that Honda are leaving Formula 1, especially as we have such a good relationship and we really see the dedication of the people involved in the project which has always been very important for me,” he added.

“In terms of what that means at the moment and what we are focused on then nothing has changed. We still have the rest of this season and next season to focus on together and we are still trying to be on the podium every single race, that’s a good target for us. Making sure that we maximise all the results that we can all the time.”

Mercedes F1 team set for greater AMG branding
Vettel: ‘I have no regrets, but I failed at Ferrari’