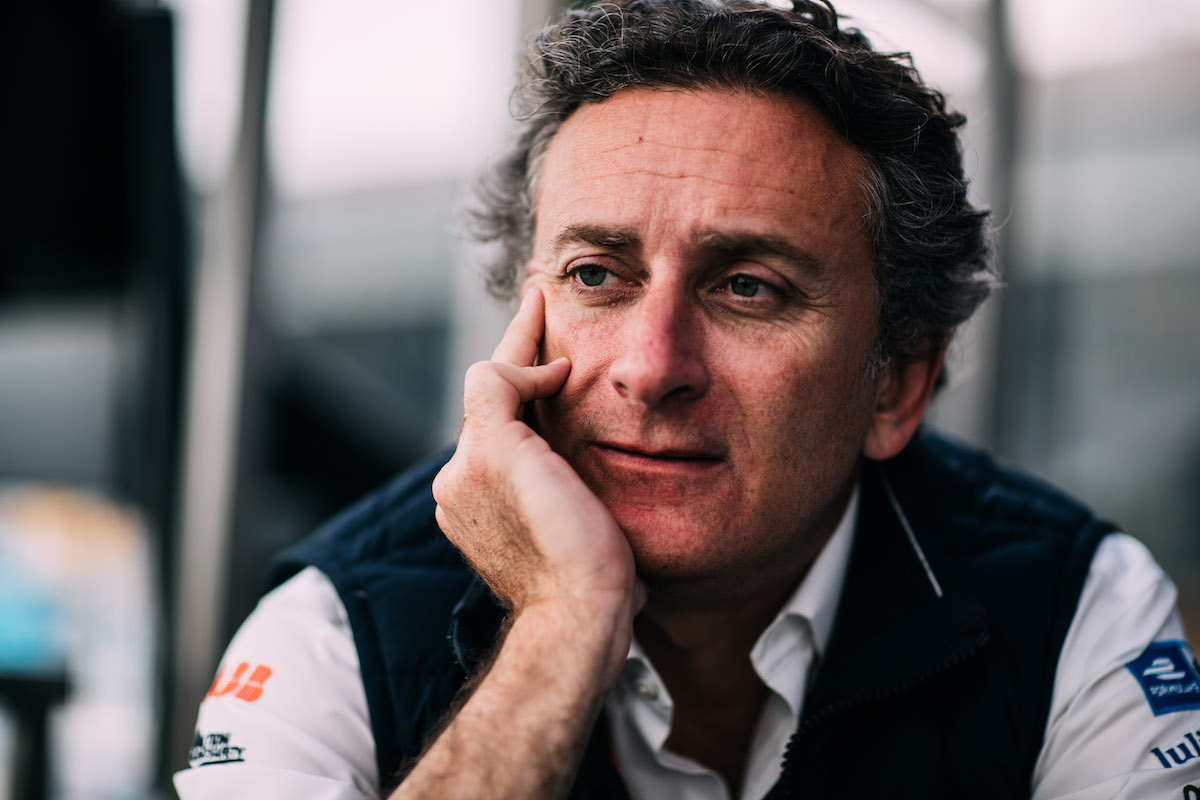 Formula E founder Alejandro Agag says Honda’s decision to quit Formula 1 is “bad for motorsport in general”, playing down suggestions it could strengthen his all-electric championship.

Honda returned to F1 as an engine supplier in 2015 with McLaren, but faced a difficult period as its late entry impacted how competitive it was, ultimately leading to McLaren and the Japanese manufacturer parting ways.

Honda then hooked up with Toro Rosso (now AlphaTauri) and then Red Bull, with the relationship going from strength to strength, powering the two teams to multiple race wins.

On Friday the shock decision came that Honda has decided to quit the sport as part of plans to go carbon neutral by 2050, with a focus on electric cars and alternative energy.

Naturally some believe this strengthens Formula E’s position, which has seen a flurry of manufacturer involvement recently, but Agag disagrees and sees it as bad for motorsport as a whole.

Agag says Honda’s focus on electric doesn’t mean it will turn to Formula E in the future.

“If one manufacturer leaves motorsport, it doesn’t mean it’s going to come through another door to us. It may stay out of motorsport altogether so that’s not good news,” he added.