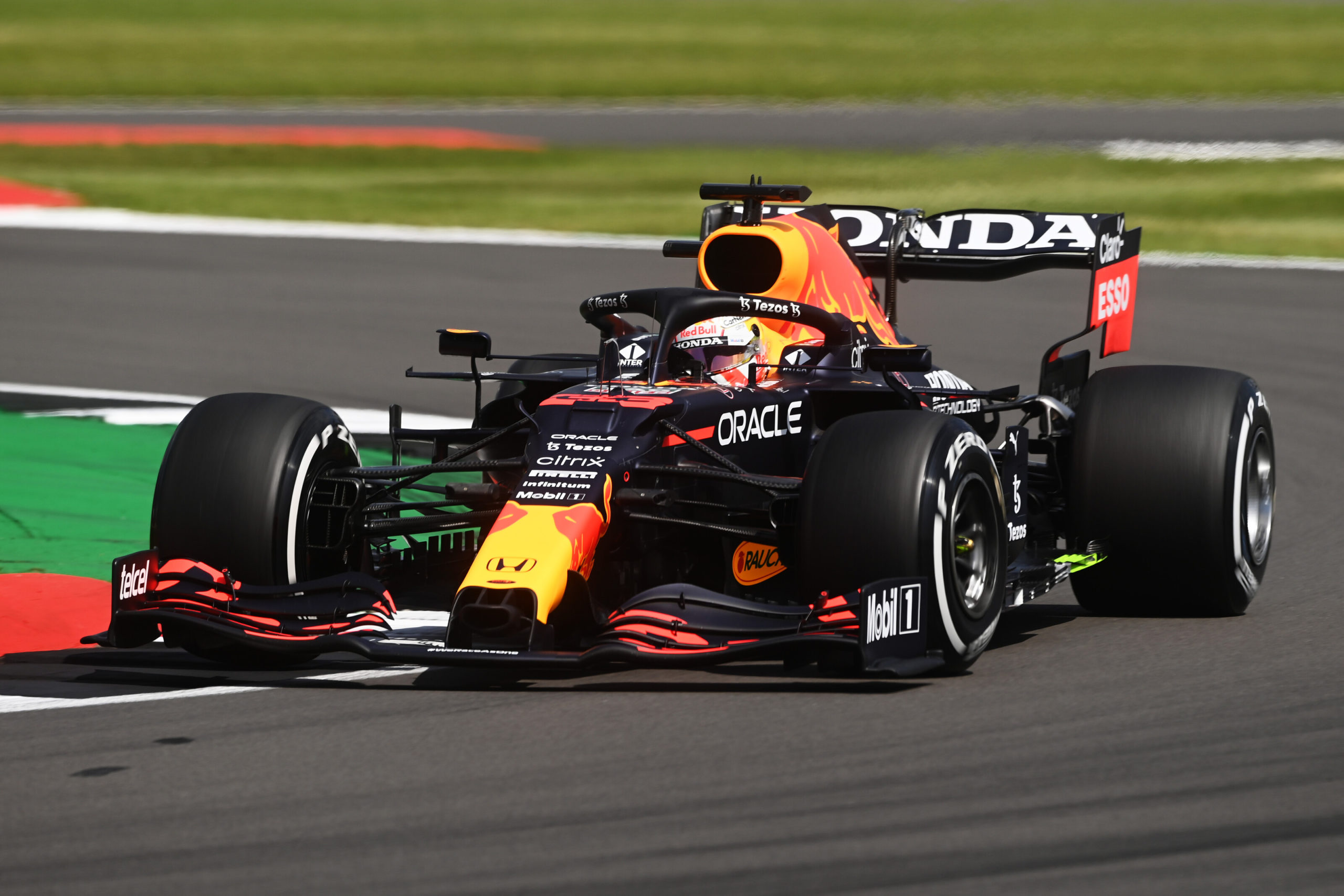 Honda is assessing whether any components from Max Verstappen’s power unit are salvageable in the wake of his high-speed crash at Formula 1’s British Grand Prix.

Verstappen suffered a 51G impact with the barriers at Copse corner after tangling with Lewis Hamilton on the opening lap at Silverstone.

Formula 1’s power unit is made up of six components and each driver is limited on the number of each that can be used throughout the course of a season.

Verstappen only took on a fresh engine ahead of the seventh round of 2021 in France, meaning his current components are firmly within their anticipated life cycle.

Verstappen’s PU has been sent to Honda’s facility at Sakura in order to evaluate the extent of the damage.

If Honda cannot salvage Verstappen’s PU then it will increase the likelihood of the championship leader facing a grid penalty at an event later in the season.

“This result is not what we wanted, but we know that a championship battle can often be like this and it will go on for the rest of the season,” said Honda chief Toyoharu Tanabe.

“We can expect more difficult races in this long season against strong rivals, but we will be doing our best as always.”