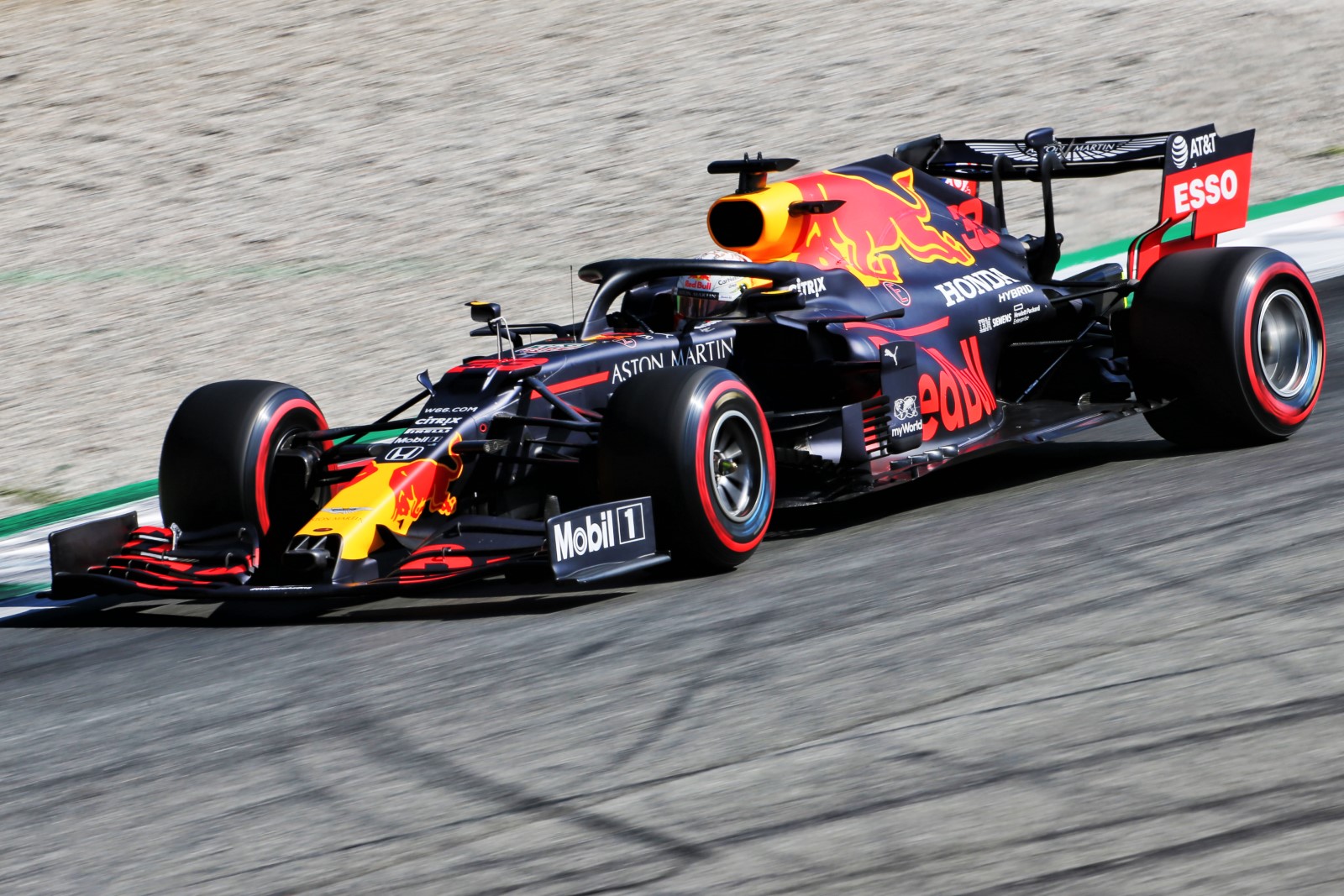 Honda says it will introduce a new power unit in Formula 1 for its final year of competition and wants to bow out by taking the world title with Red Bull.

Honda announced in a press conference on Friday that it will not participate in Formula 1 after the 2021 season amid a company-wide change of strategy.

The manufacturer is redeploying its resources to focus on achieving carbon neutrality by 2050 and to have two-thirds of its automobile sales electric by the end of the current decade.

Honda struggled for speed and reliability during the early years of its Formula 1 return but its performances through 2018 with Toro Rosso convinced Red Bull to become a partner from 2019.

Red Bull-Honda took three victories and two pole positions last year and has added to its win tally this year to emerge as Mercedes’ primary challenger, amid Ferrari’s demise.

“We still have seven races this year and then another season and we will try and do our very best to try and win,” said Honda’s President Takahiro Hachigo during Friday’s press conference.

“For next year we will launch our new power unit so that together with Red Bull we are going to aim for the season championship.

“For the initial three years we have struggled very much but we overcame that and so far claimed five victories, so I think to some extent we left a good track record with our wins.”

Hachigo said remaining in Formula 1 was considered by Honda’s board before he made the final call to pull the company out for 2022.

“Continuing participation in F1 and enhancing brand capability was one choice and the other one is to lean towards and pour resources into carbon neutrality in 2050,” he said.

“It was thoroughly discussed internally within management and through thorough discussions we reached this conclusion.

“F1 is one challenge, we have been able to win, that was one of the targets, we do have seven races and next year so we want to get good results as well.”