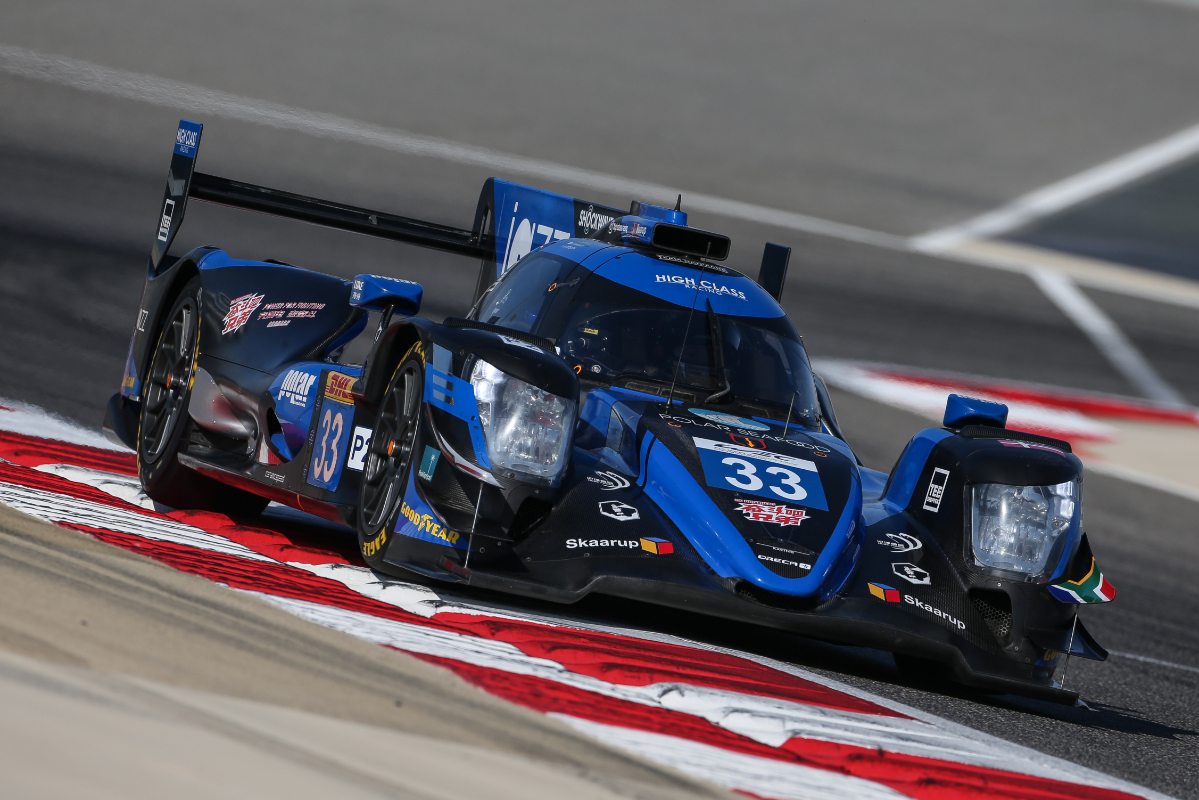 WEC and ELMS regulars High Class Racing have announced that they will be entering into the 2021 Rolex 24 at Daytona, marking the first time the Danish squad has competed in the IMSA Weathertech Sportscar Championship.

The team is yet to announce any details, but is expected to enter an ORECA 07-Gibson into the championship’s rapidly growing LMP2 class, which has seen new entries after the COVID-19 pandemic has a negative impact on the number of cars throughout the 2020 season.

High Class Racing joins fellow European-based outfits Dragonspeed, Inter Europol Competition and Cetilar Racing. The latter of which is set to curtail its LMP2 programme in the FIA World Endurance Championship, but will contest the Florida endurance classic with its Dallara P217-Gibson.

The team is yet to confirm drivers for the IMSA season opener. It contested the 2019/20 WEC season with Anders Fjordbach, Mark Patterson and Kenta Yamashita, but skipped last season’s Bahrain season finale.