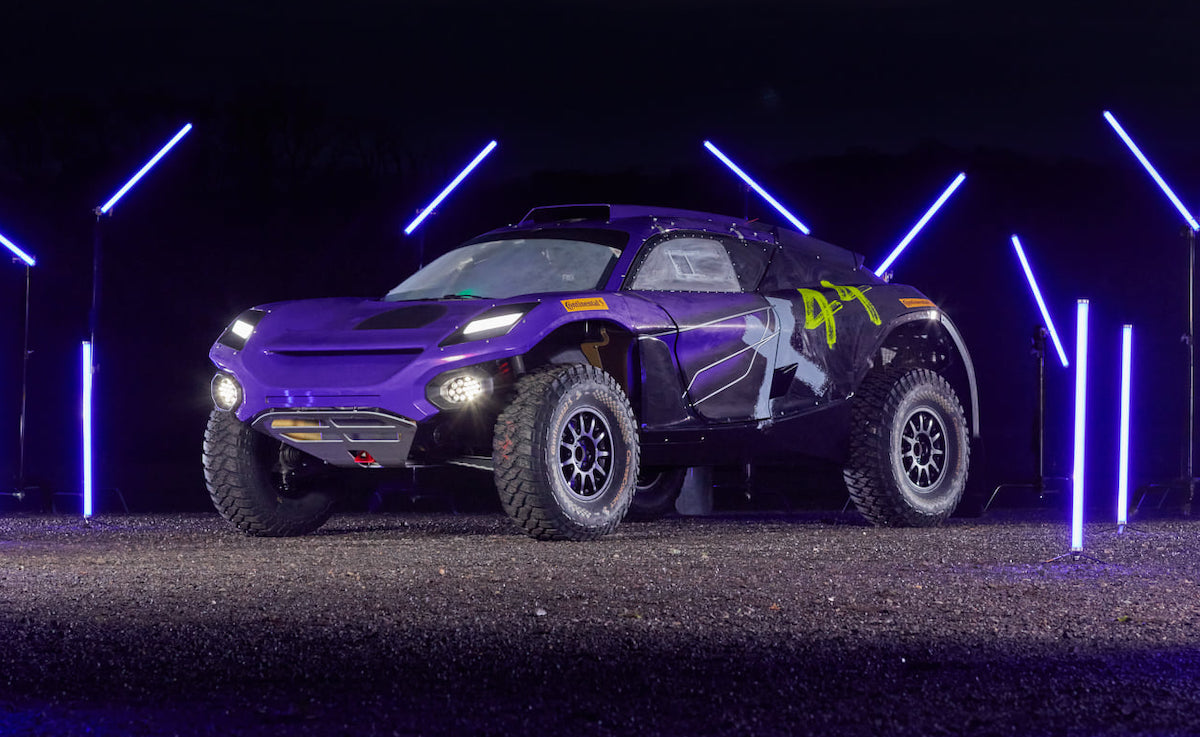 Lewis Hamilton’s Extreme E team has unveiled its livery ahead of the inaugural season of the new off-road all-electric series.

Hamilton is entering a team into the ‘environmentally-aware’ series, which will visit four continents with the aim of highlighting the damage climate change is doing to the planet.