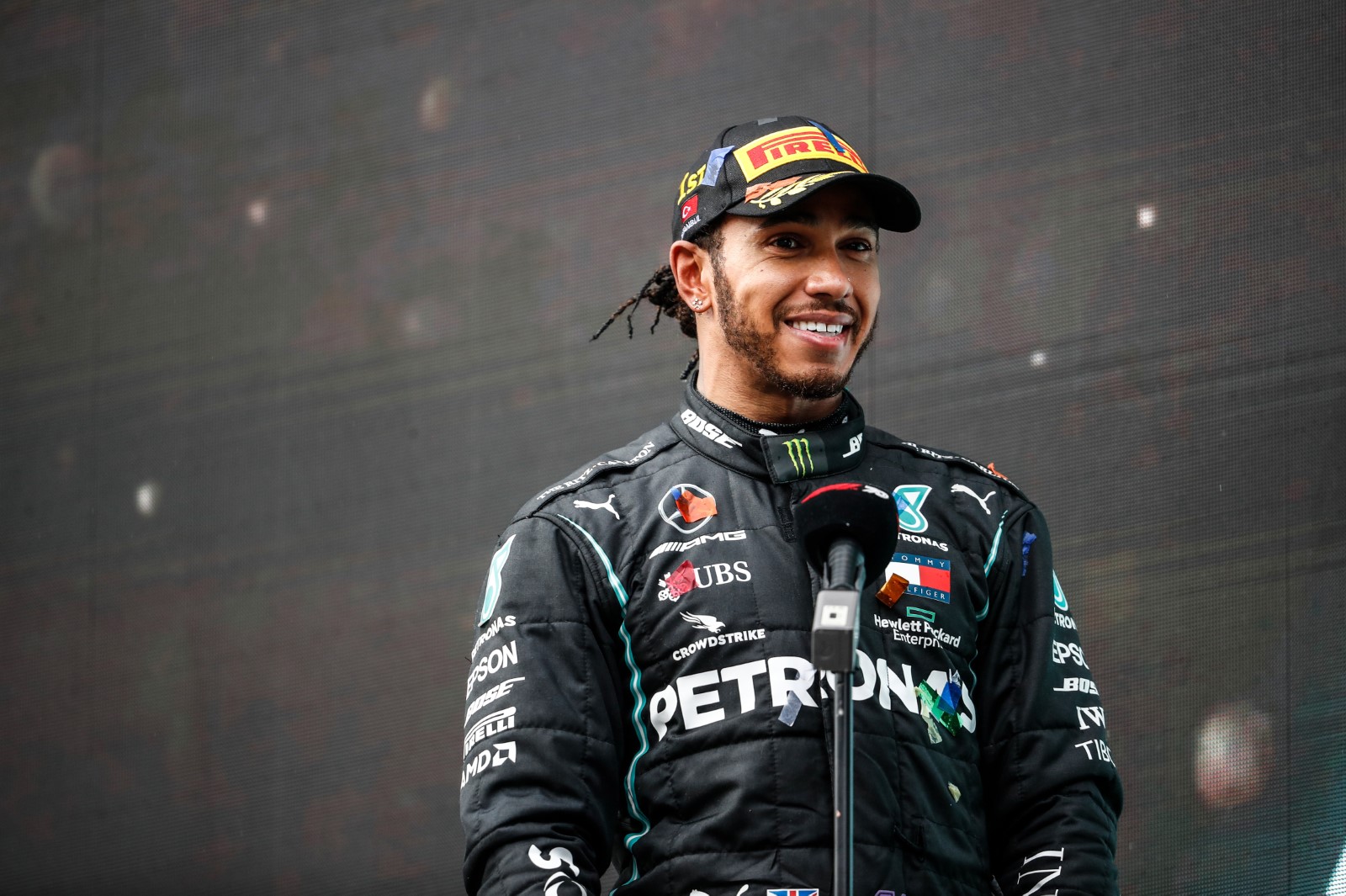 Formula 1’s Lewis Hamilton was the eighth best paid athlete in the world last year, as the pandemic showed no signs of slowing down the earnings of the sporting elite.

In a list compiled by Forbes, in which it totalled on and off the field earnings, it was UFC fighter Conor McGregor who topped the list as the highest paid athlete, albeit with the vast majority of his fortune coming from the sale of a majority stake in his whiskey brand Proper No. Twelve to Proximo Spirits for $150 million (£107m).

That made McGregor only the third athlete since Roger Federer and Tiger Woods to earn more than $70 million (£50m) off the field in a single year while still actively competing.

Just ahead of Hamilton on the list in seventh is Tennis’ Roger Federer. Despite only earning $300,000 in prize money last year, the Swiss sportsman earned an incredible $90 million from sponsorships with brands Rolex, Credit Suisse and Uniqlo.

Hamilton’s earnings totalled $82m (£58.5m) according to Forbes as the Briton secured his seventh F1 championship title last year. Alongside his 11 race wins in 2020, that earned him several million in bonuses alongside his reported salary of $55m (£39m).

Hamilton has only appeared inside the top ten once before, in 2017. Last year he was ranked 13th.

Going by ‘on-field’ earnings only, Hamilton would hold joint fourth alongside Ronaldo, with only Messi, Dak Prescott and Neymar earning more from purely athletic ability.

Whilst the pandemic has had a major impact on earnings elsewhere, it seems top sport stars have been relatively protected, with Forbes noting that the “ten highest-paid athletes in the world took home pretax gross earnings of $1.05 (£750m) billion during the past 12 months, 28% more than last year’s top earners.

“The combined haul falls just a few million short of the $1.06 billion record set in 2018, the 12-month window in which boxer Floyd Mayweather earned $285 million, almost all of it from his 2017 pay-per-view fight with McGregor.”