Hamilton needs to ‘lick his wounds’ after Russia penalty 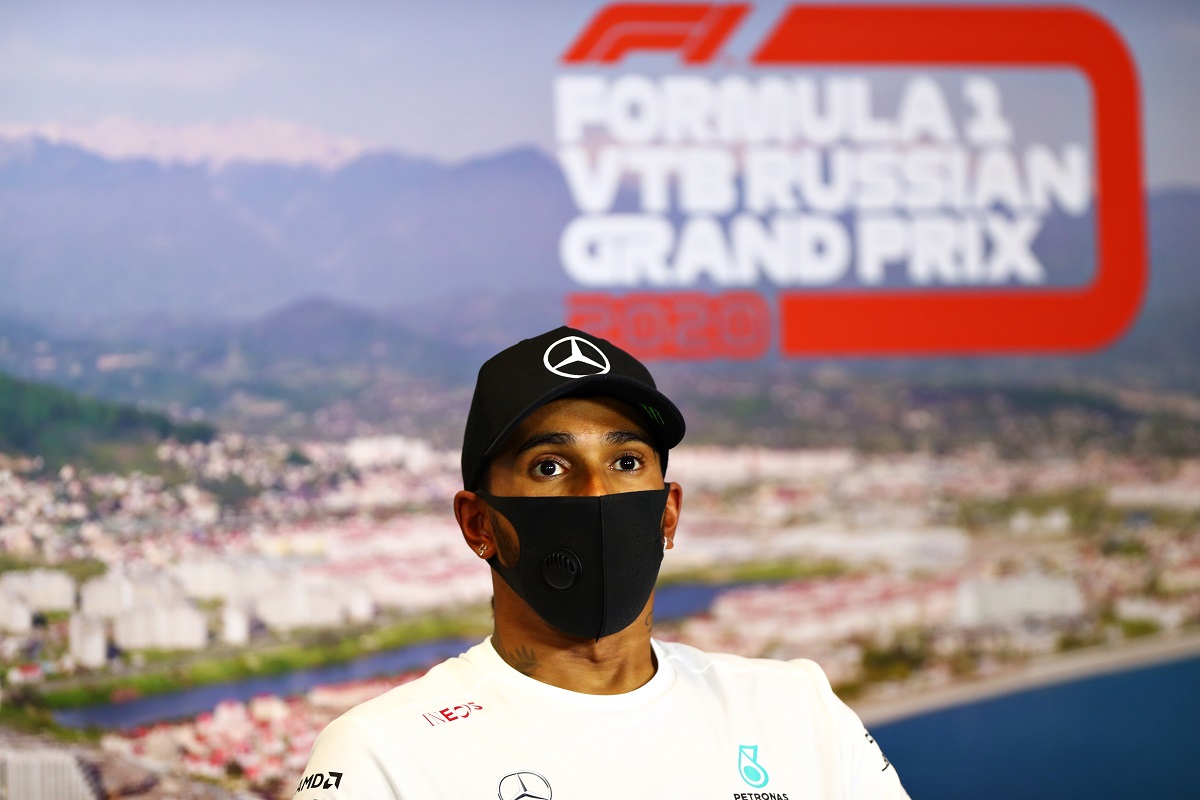 Formula 1 Managing Director Ross Brawn has backed Lewis Hamilton to learn from his recent run of errors, stating he must “lick his wounds” and move forward.

At two of the last three races Hamilton has been taken out of a race-winning position due to penalties.

At Monza earlier this month he entered a closed pit lane, which resulted him being sent to the back of the field following a 10-second stop and go penalty.

At Sunday’s Russian Grand Prix the six-time World Champion was handed two five-second time penalties for practicing a race start at the end of the pit lane and for not keeping to a constant speed through the pit exit.

“Lewis has had some bad luck in the last few races, with the penalties in Monza and now Sochi,” he said.

“Personally, I would go away, lick my wounds and think about how I could prevent such incidences again in the future.

“That’s what I know the team will be doing. I know many of the people, from my time at the team, and they will recognise they have made some mistakes.

“Bad luck and mistakes happen, it’s how you respond that matters. It’s easy to think the world is against you, but there is nearly always something you could have done differently and you can learn from.”

Hamilton’s team-mate Valtteri Bottas benefited from the mishap and went on to take his second victory of the season.

“It was a brilliant drive from Valtteri and said a lot about his character,” Brawn said.

“He’s had some tough results this season, so this was a demonstration of a remarkable resilience.

“He seems to be feeding off the criticism rather than succumbing to the pressure. He’s building a quiet determination to compete with Lewis, who right now is the best reference in town.”

Fernando Alonso is re-joining Renault “at a very good time”, according to compatriot Carlos Sainz, due to the team’s recent Formula 1 form. Alonso stepped away from Formula 1 at

Honda’s Formula 1 technical director, Toyoharu Tanabe, says everyone involved in the engine project is “sad” to be leaving, but can be proud of what they have achieved with Red

Lewis Hamilton has returned to being on eight penalty points after stewards removed the two he received for a practice start infraction at the Russian Grand Prix. Hamilton was handed