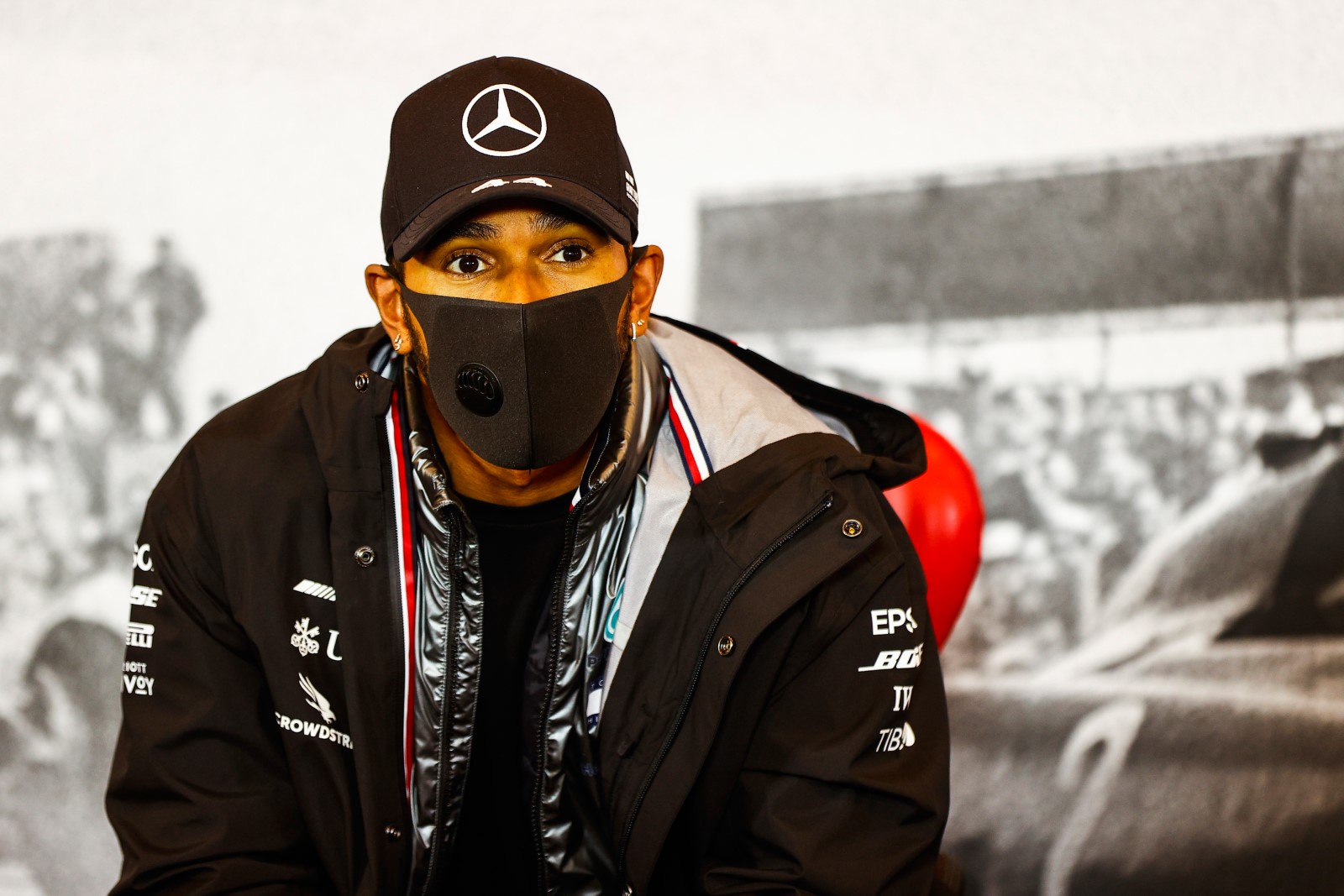 World Champion Lewis Hamilton says “it is not important” for him to be regarded as “the greatest or the best”, believing it almost impossible to compare different eras.

Hamilton drew level with Michael Schumacher atop the all-time list with the 91st victory of his career at last weekend’s Eifel Grand Prix.

Hamilton, with a 69-point lead in this year’s championship, is also poised to equal Schumacher’s benchmark of seven world titles.

“There’s a lot of talk, in all sport, of greatest past and present,” said Hamilton.

“I think it’s almost impossible to compare people that firstly can’t be… I think it’s different times, we are evolving as human beings.

“If you put all the top drivers that have been the most successful in the sport and put them in the same cars wouldn’t that be something?

“But all the talk of who is and who’s not that’s not important to me, what’s important is the journey in this time and while I’ve been here.

“I’m proud of what I’ve been able to do, how I’ve navigated through, definitely made lots of mistakes, but that’s life, we all do that.

“I think yes you can be definitely remembered for having the most [wins] and that will be something special to have but as I said it’s the journey, it’s what we’ve done along the way, it’s obstacles you’ve faced, and everyone’s got a different journey and a different way of doing things.”

Hamilton added that he has “never really wanted to be remembered other than to my family.

“But these results, the journey I’ve had with my fans, hopefully they will remember me.

“I think all of you would want to be remembered for being a good human being and someone who actually cared for the world and did what they did with great intentions, and that’s all. I don’t think of any other way.

“It’s not the most important thing for me to be remembered as the greatest or the best as I said because I have so much respect for all those drivers in the past. I don’t feel like I need to compare myself to them as I’m different.”