Hamilton and Leclerc make list of 50 most marketable athletes 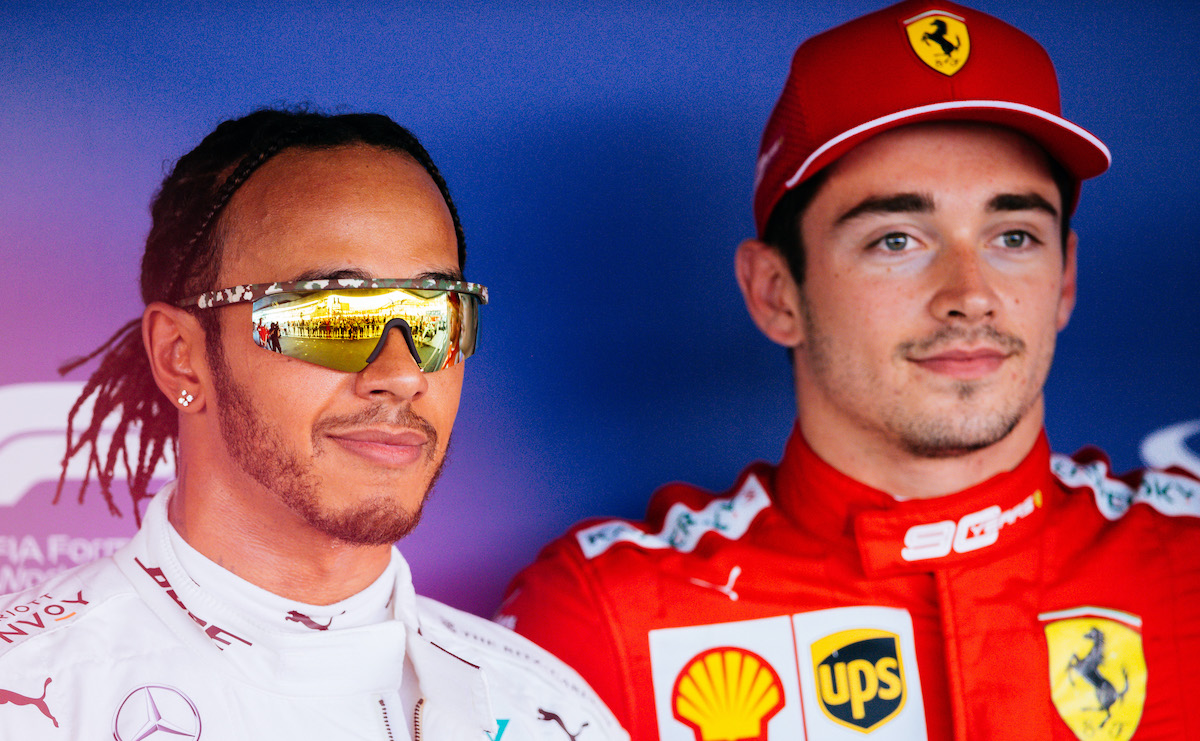 Lewis Hamilton and Charles Leclerc have both been named on SportsPro’s list of the 50 most marketable athletes, and are the only stars from the motorsport world to make the cut.

The formula “accurately monitors social campaign effectiveness, the framework incorporates a range of performance and sponsorship-related KPIs, such as social following, content engagement, fanbase growth over time, media value, and the performance of branded versus organic content.”

Reigning Formula 1 world champion Hamilton, who has more than 20 million followers on Instagram, was ranked 21st on the list with an influencer score of 87 (Reach: 44, Relevance: 5, Resonance: 20, Return: 18).

Meanwhile the list is topped by Argentinian footballer Lionel Messi was a score of 115, followed by Cristiano Ronaldo and basketball player LeBron James.

Hamilton was recently named in the TIME 100 list of most influential people – his second appearance on the prestigious list.