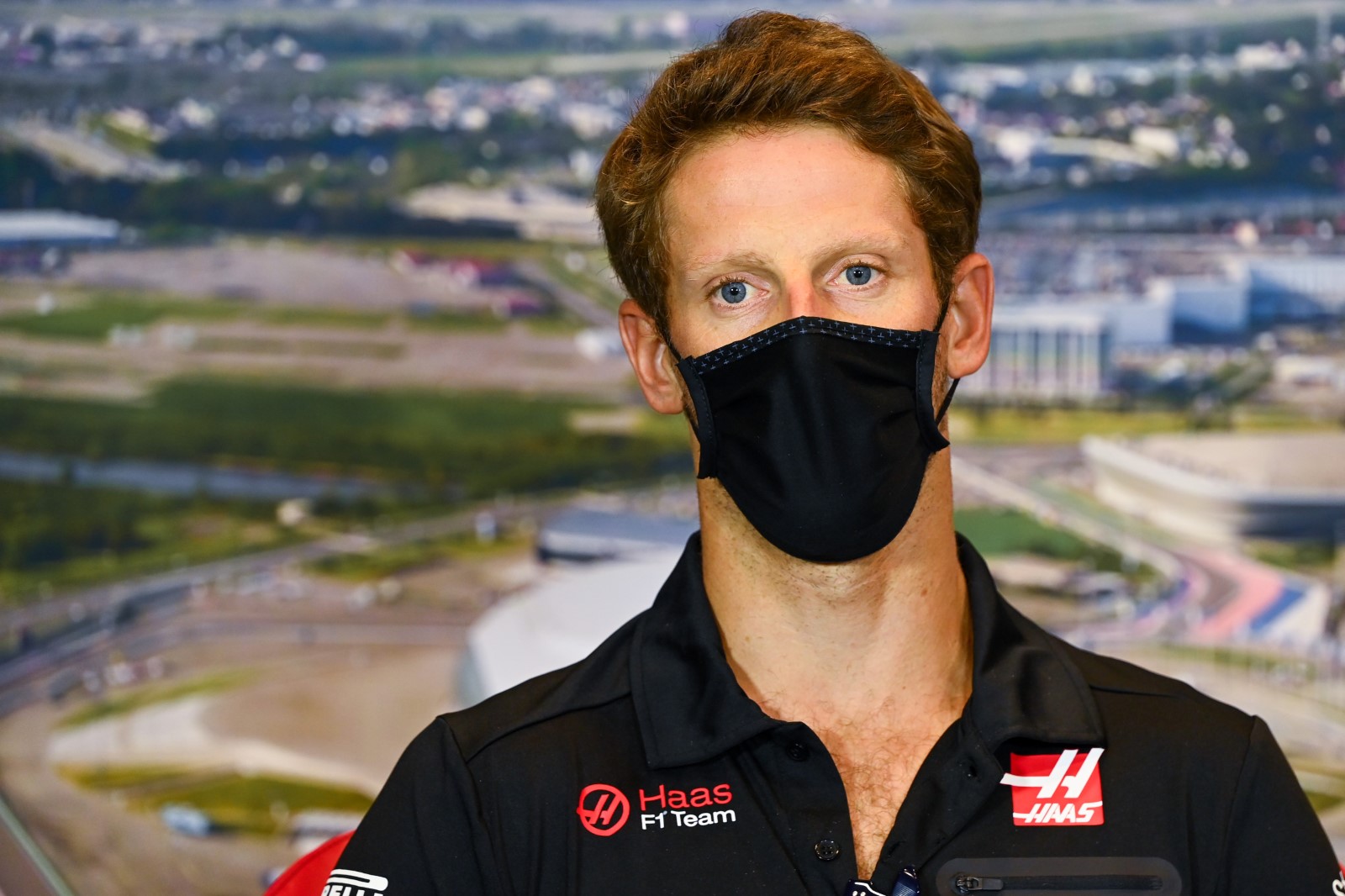 Romain Grosjean is eyeing a future in Formula E or the World Endurance Championship if his time in Formula 1 comes to an end this year.

Grosjean has raced in Formula 1 full-time since 2012, scoring 10 podiums, and has spent the last five years at Haas, after moving across from Lotus/Renault.

Haas has struggled for pace in recent years, slumping to ninth in the standings, while Grosjean has not scored a point since last season’s German Grand Prix.

Haas has yet to determine its driver line-up for the 2021 campaign and team boss Guenther Steiner reiterated on Thursday that it has several options on the table.

“Obviously there aren’t many seats left in Formula 1, and there are many candidates, so I do understand the point of view from Haas and it makes sense not being in a rush,” said Grosjean, who is out of contract after 2020.

“I don’t think I’m in a rush either, there are options elsewhere as well, which can be interesting, but obviously Formula 1 is Formula 1.

“I guess it will take some time, we are still early in the year, we have still got many races to go, so on my side not too much in a rush.”

Grosjean previously competed in sportscars in 2010, competing at the Le Mans 24 Hours in the GT1 category that is now known as GTE Pro, and says a return is possible.

“I think in the future Hypercar [rules] in Le Mans 24 Hours and World Endurance Championship are nice,” he said, having ruled out IndyCar due to an unwillingness to tackle ovals.

“Formula E is definitely an option, there are some good drivers out there and some good teams.

“Formula 1 – everyone can do the maths and see where the seats available are.”