Gresini and Aprilia MotoGP partnership to end after 2021 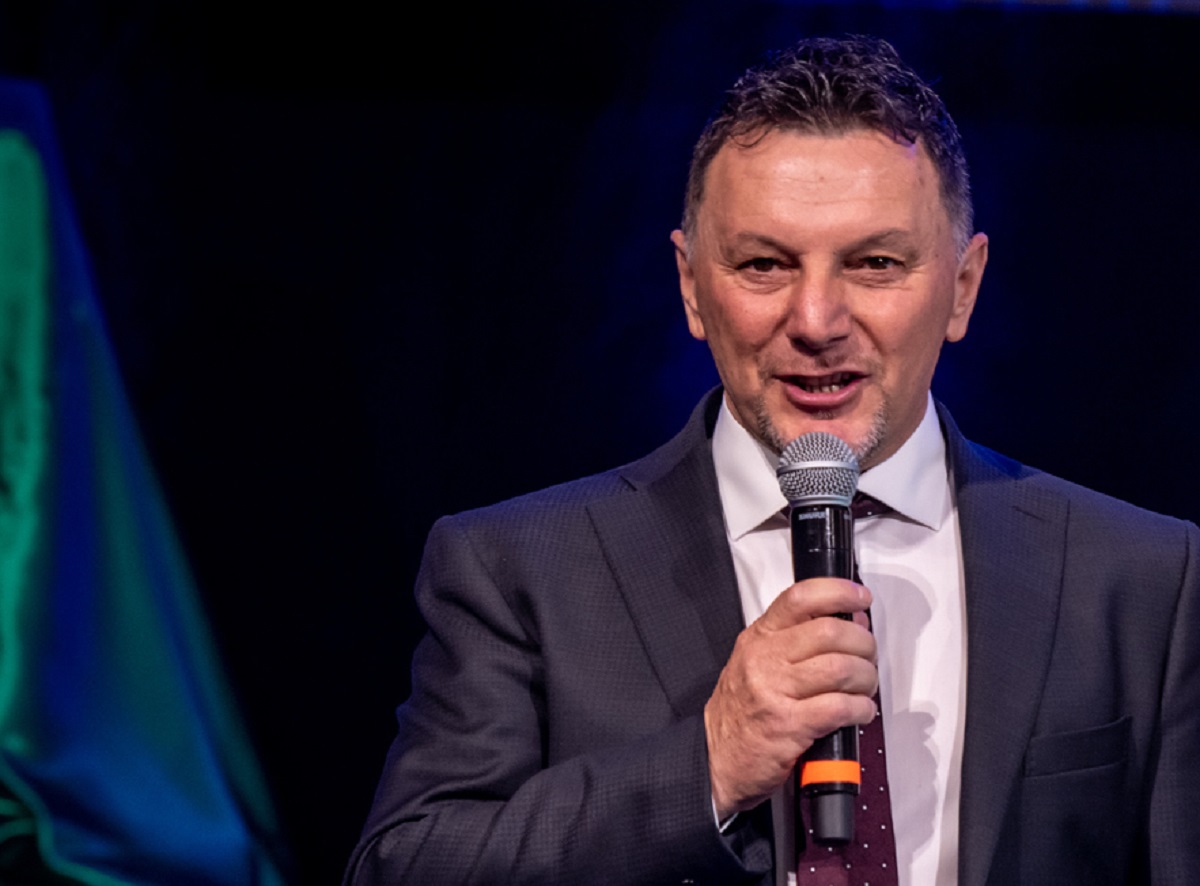 Gresini Racing will return to independent team status once its Aprilia partnership comes to an end after the 2021 season, the outfit announced on Monday.

The Fausto Gresini-led organisation has been in charge of Aprilia’s premier class team since the Italian manufacturer returned to the series for the ’15 campaign with its RS-GP machine.

Gresini announced in a short statement on Monday morning though that its agreement would Aprilia would not be renewed for the ’22 season, having agreed a five year deal until at least 2026 to continue in MotoGP as an independent outfit with IRTA in recent weeks, with further details to be revealed “little by little”.

“We’re happy to announce this agreement with IRTA, which will see us in MotoGP for five years starting from 2022,” said Gresini.

“We will not be representing Aprilia as a factory team anymore, so we will continue as an Independent Team, doing so with as much will and commitment.

“There’s a lot of work to do and many things to define and communicate. Obviously we’re already working on this huge project, and we will reveal the details little by little. Stay tuned!”

Gresini had been a long time customer of Honda prior to its Aprilia programme, having run machinery from the Japanese manufacturer since its MotoGP debut in 2002-collecting 14 wins across a 14 year period.

It most recently ran as a dual bike entry for Alvaro Bautista and Scott Redding in ’14, the Spaniard taking 11th in the riders standings after achieving a rostrum at the French Grand Prix, while Redding completed his rookie MotoGP season 12th overall-despite contesting a less competitive open-spec Honda machine relative to Bautista’s full-fat satellite version.

Gresini has struggled to bring competiveness to the RS-GP in its seven seasons developing the bike, with Aleix Espargaro and Andrea Iannone both securing its best result of sixth to date, while the brand new version of the machine failed to reach expectations following a strong pre-season ahead of ‘20.

Aprilia look set to take their premier class programme in-house following the conclusion of next year’s schedule, potentially growing MotoGP’s entry list to 24 for the first time since ’18.

Espargaro remains an integral part of the organisation heading into final year in its current form, though his team-mate’s identity is yet to be settled.

Aprilia’s test riders Bradley Smith and Lorenzo Savadori remain in the frame for the second full-time seat after the duo shared riding duties as replacements for Andrea Iannone this year after the Italian received a four-year ban for doping.

The manufacturer held talks with several up-and-coming Moto2 riders as well as ex-Ducati World Superbike man Chaz Davies about joining the team for ’21, though none of these talks came to fruition-leaving Smith and Savadori as the main candidates.

Aprilia will decide who will partner Espargaro following its pre-season testing programme, with whoever misses out on the race opportunity being kept on as test rider.

Red Bull says Albon had ‘strongest weekend’ as decision looms
Magnussen: My teachers laughed, but I fulfilled a dream