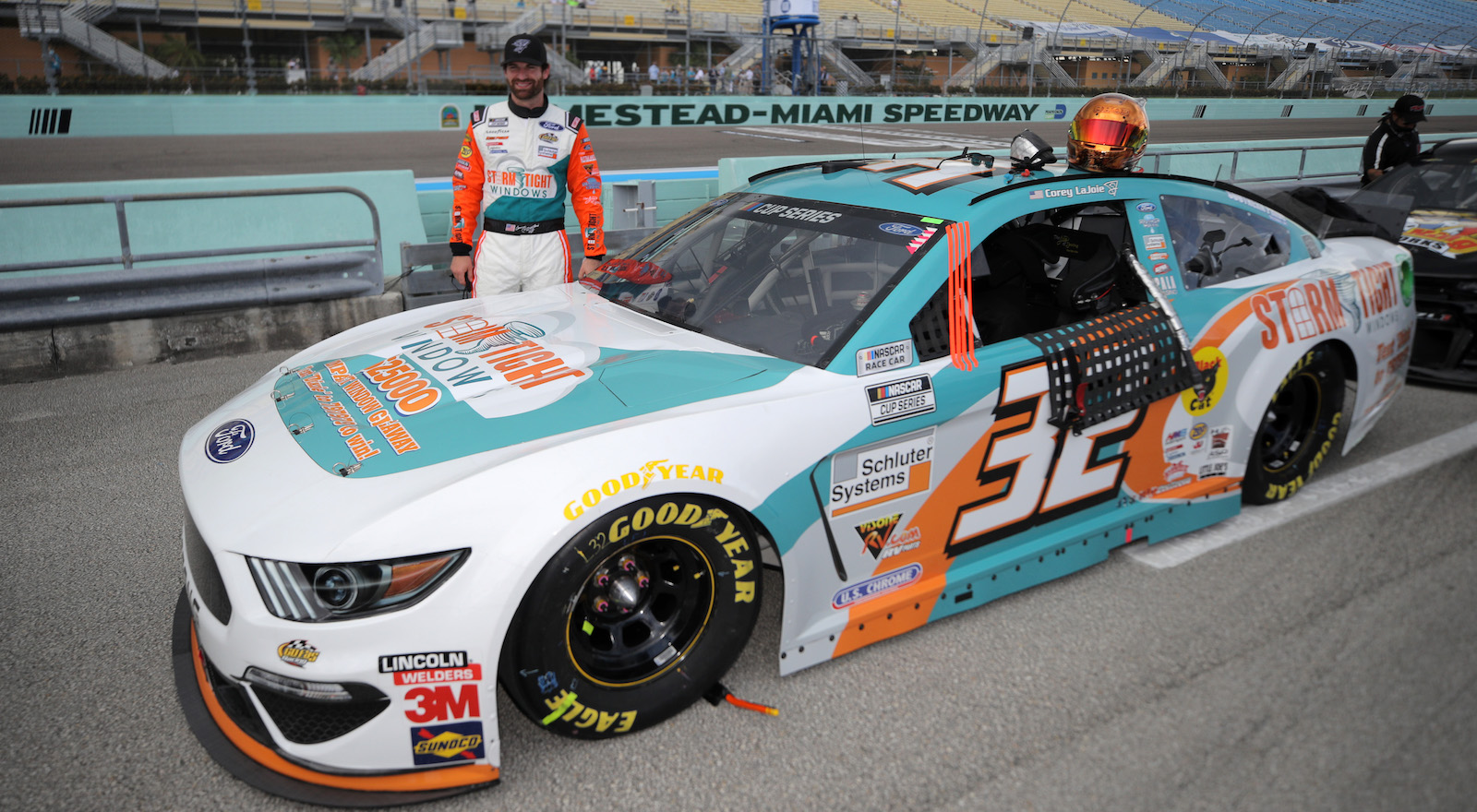 Go FAS Racing owner Archie St. Hilaire announced Thursday that the race team would scale back operations in 2021, going from a full-time NASCAR Cup Series team to only five or six races next year.

“It has been a lot of fun over the years, but with the evolution of life, your priorities change,” St. Hilaire said. “With my son Mason moving on to start his own business in a different industry and myself getting ready to spend time with my daughter having my first grandchild, I feel its time to reevaluate the next chapter of my life. It definitely has been great working with Ford and all of our great marketing partners over the last 10 years and we look forward to continuing with them on a smaller scale going forward.

“I can’t say enough about how NASCAR has built and maintained their business model during the current pandemic and how exciting the schedule looks for 2021. We will keep four to five cars and anticipate running five to six races in 2021 at tracks we enjoy and make financial sense.”

Go FAS Racing was formed in 2014 with a merger between St. Hilaire’s Go Green Racing and FAS Lane Racing.

Go FAS has fielded a #32 Ford for Corey LaJoie the last two seasons after LaJoie replaced Matt DiBenedetto on the team. LaJoie already has announced he wouldn’t be with Go FAS Racing in 2021 but hasn’t revealed details on where he’ll be racing next season.

Go FAS Racing hasn’t announced a driver for the 2021 season, either.

LaJoie will finish the 2020 season with the #32 team. Three races remain this season. In his two years with Go FAS, LaJoie has posted three top-10 finishes, included a career-best finish of sixth at Daytona International Speedway in 2019.