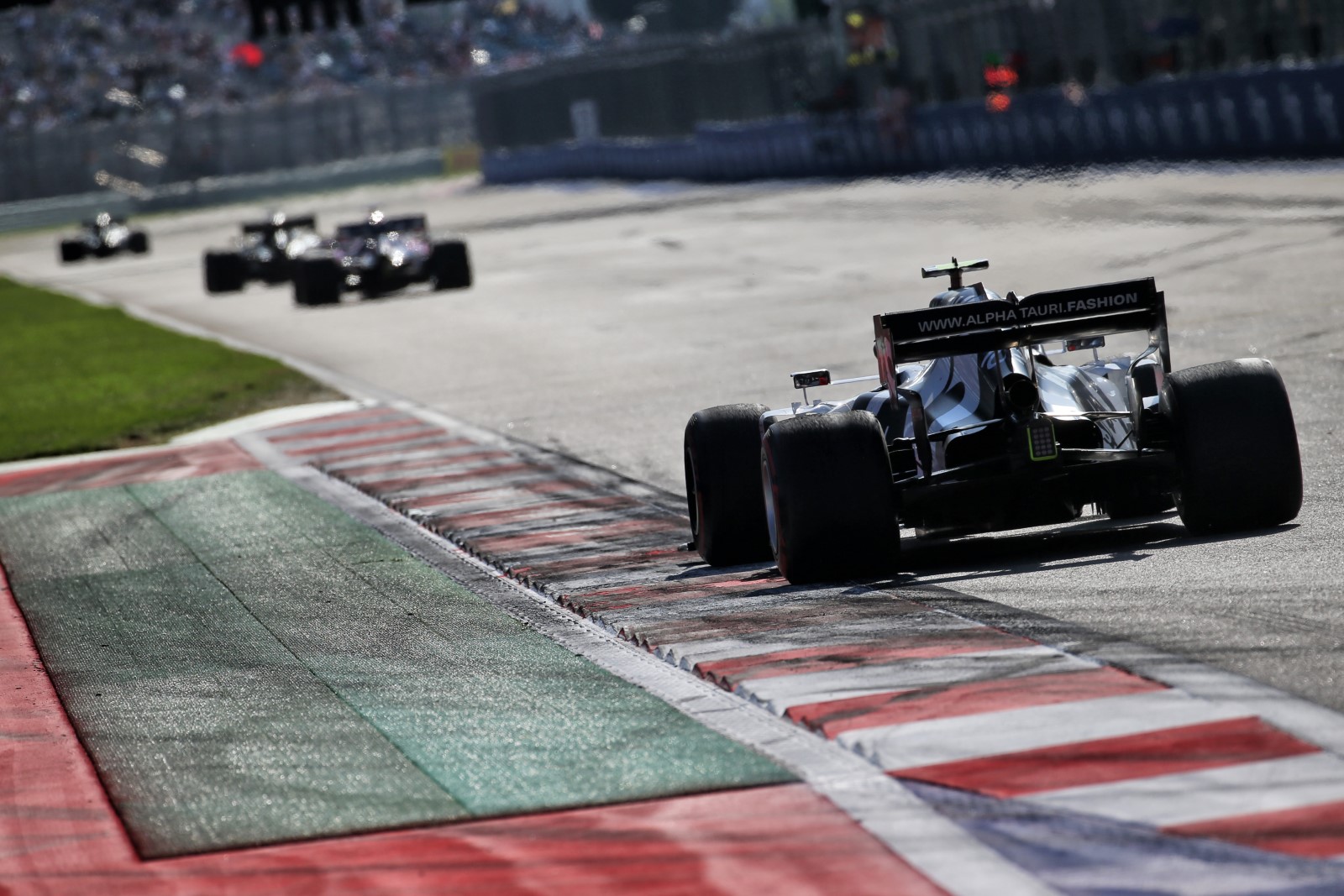 Pierre Gasly believes Formula 1’s Sakhir Grand Prix will be “a game of slipstreaming” and compared the circuit layout to a “mini version of the Indianapolis 500.”

Formula 1’s final three rounds of the 2020 season will take place across the coming weeks with two events in Bahrain prior to the curtain-closer in Abu Dhabi.

It will be the third time this year, after Austria and Britain, that the same location has hosted multiple rounds but for the repeat event in Bahrain, titled the Sakhir Grand Prix, a new circuit layout will be used.

The ‘Outer’ layout will be adopted for the second round in Bahrain, on December 6, which will feature just a handful of corners and bypass most of the infield section.

“The Bahrain track itself – at least the version we have raced on before – has got a few straights, which is good for overtaking, helped by the fact it is quite wide,” said AlphaTauri driver Gasly.

“As for our second race there on the different layout, it’s going to be something completely different to usual as the track is almost an oval.

“There are just four corners, so it will be a game of slipstreaming, like a mini F1 version of the Indianapolis 500.

“I’ve done a few laps of it on the simulator and the lap time is under one minute, so dealing with traffic won’t be easy.”

Formula 1 teams have traditionally used slipstreaming tactics at some high-speed venues, most notably Monza, and Gasly expects the practice to return at Sakhir.

“In qualifying, we will play the team game, towing your team-mate round and then being towed yourself,” he explained.

“There will be a lot of slipstreaming in the race, so it will be an interesting experience and a first time for everyone.

“I think it should be a spectacular race with a lot of overtaking and it will be interesting to see if it is almost too easy to overtake with the DRS.”

Miller: Final lap Portuguese GP lunge on Morbidelli ‘had to be done’
Russell to sit out FP1 for Nissany in Bahrain