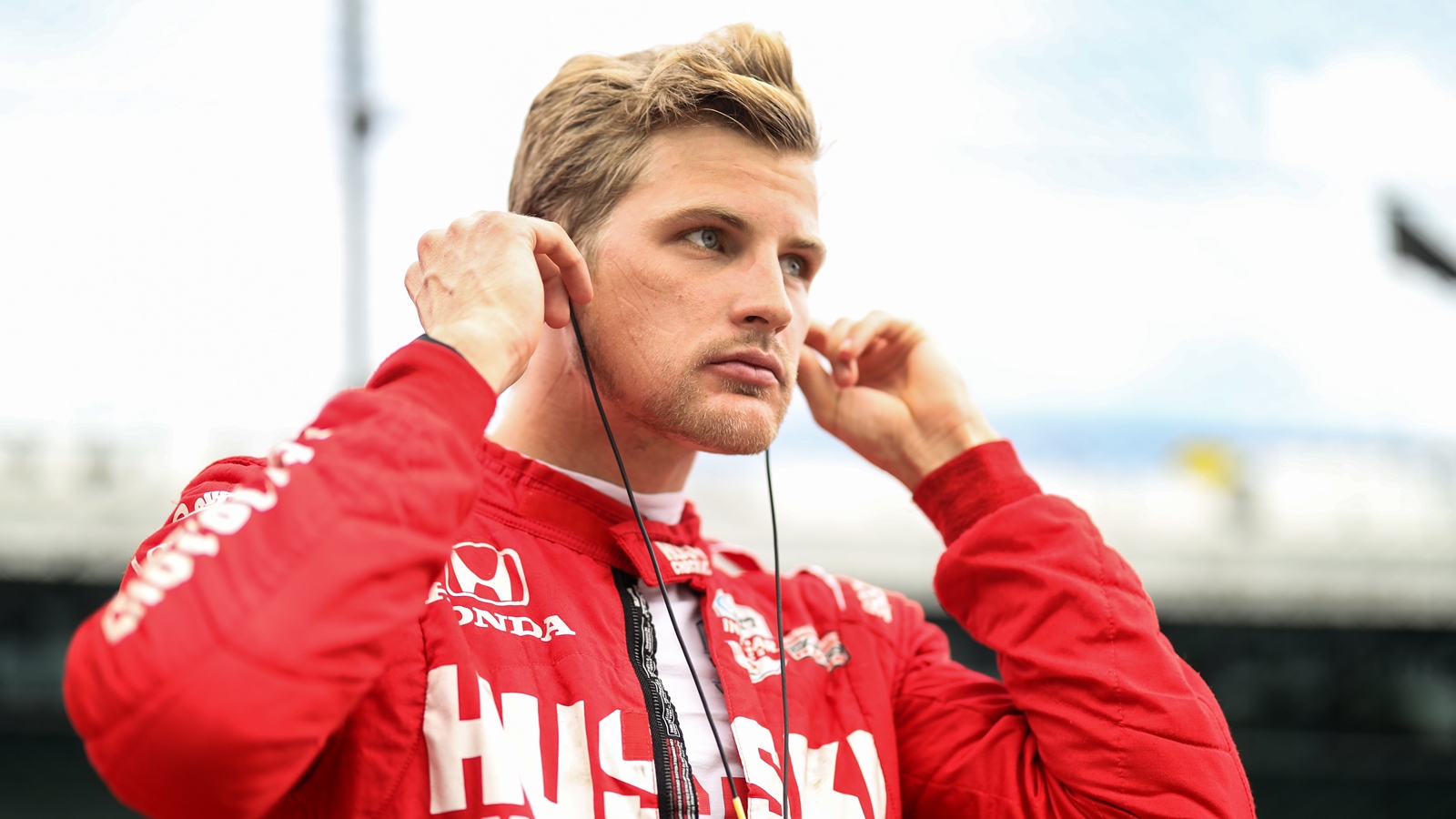 Chip Ganassi Racing has announced that it will retain Marcus Ericsson full-time for the 2021 IndyCar season and beyond.

“I’m very happy to continue my relationship with Chip Ganassi Racing, Honda and HPD into 2021 and beyond,” said Ericsson.

“I want to thank Chip and the whole CGR organization for their trust in me.  Chip Ganassi Racing is one of the best teams in motorsports and I’m proud to be part of the team.

“The season we’ve just finished has been full of potential and I feel confident that with what we’ve learned together this year will help us succeed in 2021.

“I’m looking forward to getting back in the No. 8 Honda!”

Ericsson will partner with the newly-crowned six-time champion Scott Dixon and seven-time NASCAR champion Jimmie Johnson who will be making the move to IndyCar after 20 years driving stock cars.

Details have yet to be confirmed, but it is understood that Ericsson’s other team-mate from this season, fellow Swede Felix Rosenqvist, will be making the move to Arrow McLaren SP for next season.

The 30-year-old will be the youngest member of the highly-experienced Chip Ganassi Racing squad, and will look to use that experience to move farther up the order as he continues with the team.

The IndyCar series has just entered its off-season after an eventful finale on the streets of St. Petersburg.  The 2021 season will begin where this one ended, in just under five months’ time.