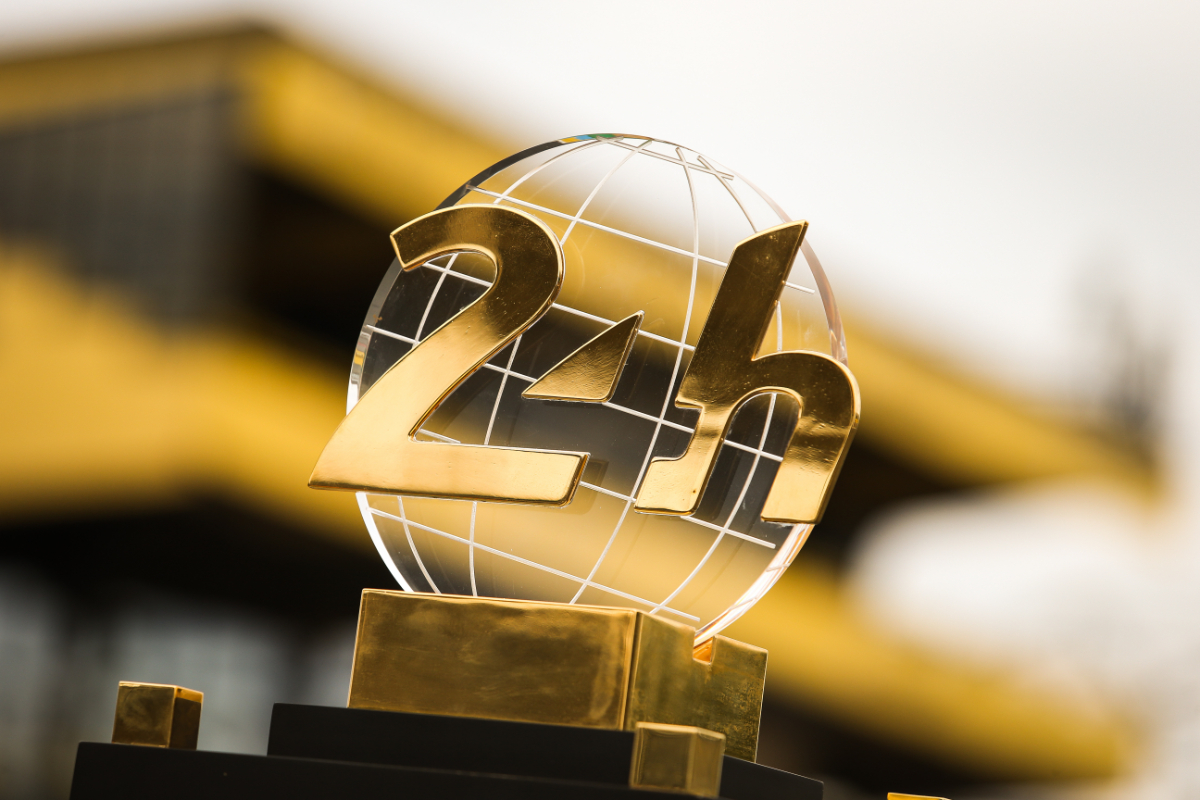 Lequien, 48, has previously worked for asa project manager in charge of negotiations with local promoters and circuits at Eurosport International and would later act as deputy general manager and spokesman of the Dakar rally at Amaury Sport Organisation.

The Frenchman follows in the footsteps of Gerard Neveu, who headed the FIA World Endurance Championship since its inception in 2012 and stepped down at the end of 2020.

As the head of LMEM, Lequien will oversee day-to-day running of both the WEC as well as the European Le Mans Series.

“I am proud and honoured to join LMEM,” Lequien said. “The WEC and the ELMS are both world-renowned championships. We intend to continue attracting a mix of factory and private teams and are ready to meet the challenges of today and tomorrow.”

“I extend a warm welcome to Frédéric Lequien, on behalf of the ACO and LMEM,” said Pierre Fillon, president of the Automobile Club de l’Ouest. “This appointment is excellent news for the world of endurance racing. With 20 years in motorsport, Frédéric brings valuable expertise to this position.”

“I would like to wish Frédéric Lequien all the best in his new role as the CEO of Le Mans Endurance Management,” added Richard Mille, FIA Endurance Commission president. “In many ways, 2021 marks a new chapter for the sport and I’m sure that with new management at the helm the FIA World Endurance Championship will go from strength to strength.”