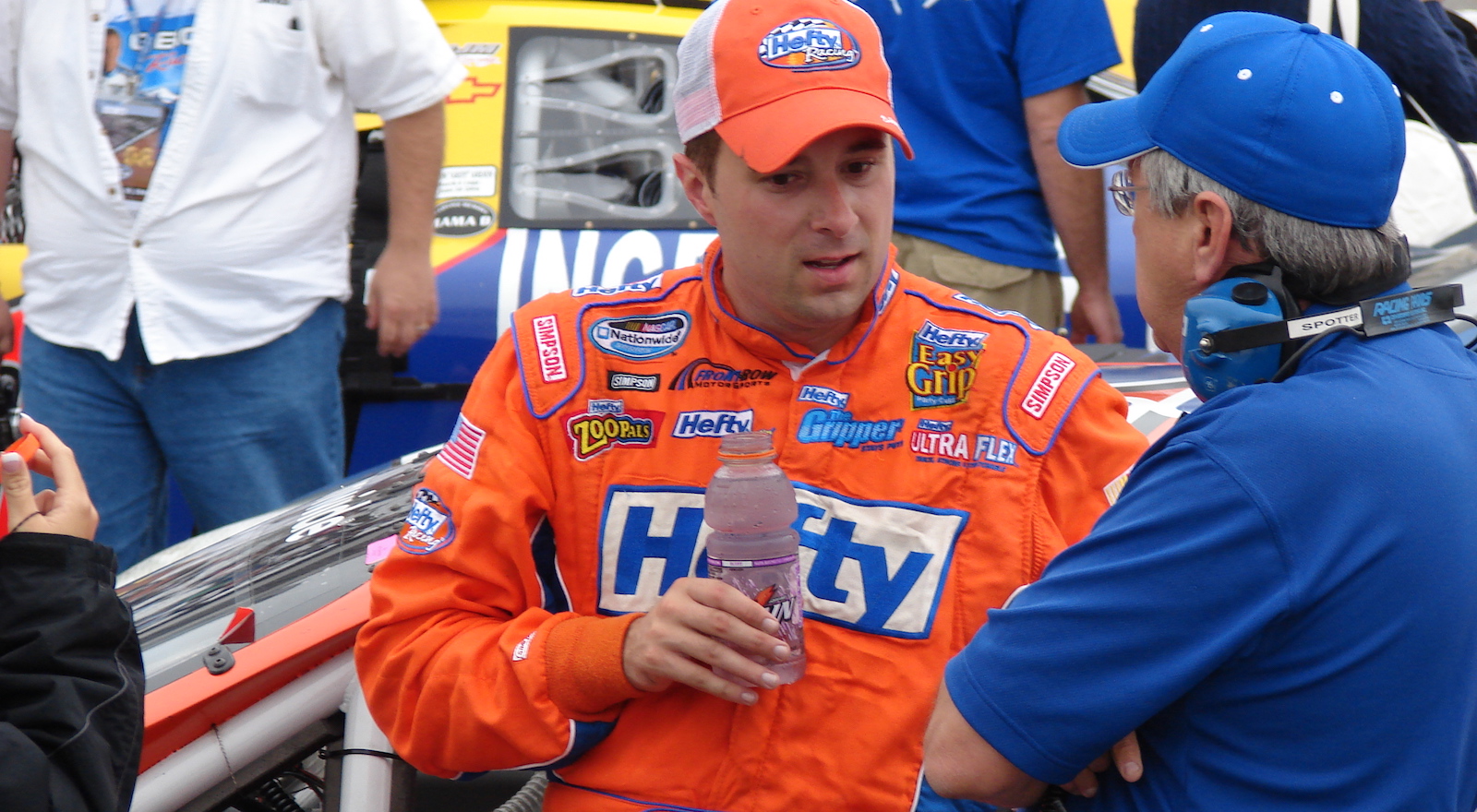 Former NASCAR driver Eric McClure died May 2, 2021, at the age of 42. A cause of death was no released, but McClure suffered from multiple health problems, including rhabdomyolysis, a severe musculoskeletal disorder. He also sustained multiple concussions in multiple severe crashes during his driving career.

“The family of Eric Wayne McClure, former NASCAR driver, announces with great sorrow his passing on Sunday, May 2, 2021,” a statement from the family read. “They would like to thank everyone for their prayers and support during this very difficult time.”

McClure competed at the national level in NASCAR between 2003 and 2016, primarily in the Xfinity Series. In 288 races, he posted a best finish of eighth in the 2013 series-opening race at Daytona International Speedway. McClure also ran three Cup Series races between 2004 and 2006 with a best finish of 26th in his series debut at Talladega Superspeedway.

“We are saddened to learn of the passing of former driver and owner Eric McClure,” a statement from NASCAR read. “NASCAR extends its deepest condolences to Eric’s family and friends.”

McClure, the nephew of former Cup Series car owner Larry McClure, ventured into team ownership in 2016 with the formation of Martin-McClure Racing to compete in the ARCA Menards East Series.

McClure had seven daughters and was engaged to Keira Brinegar.