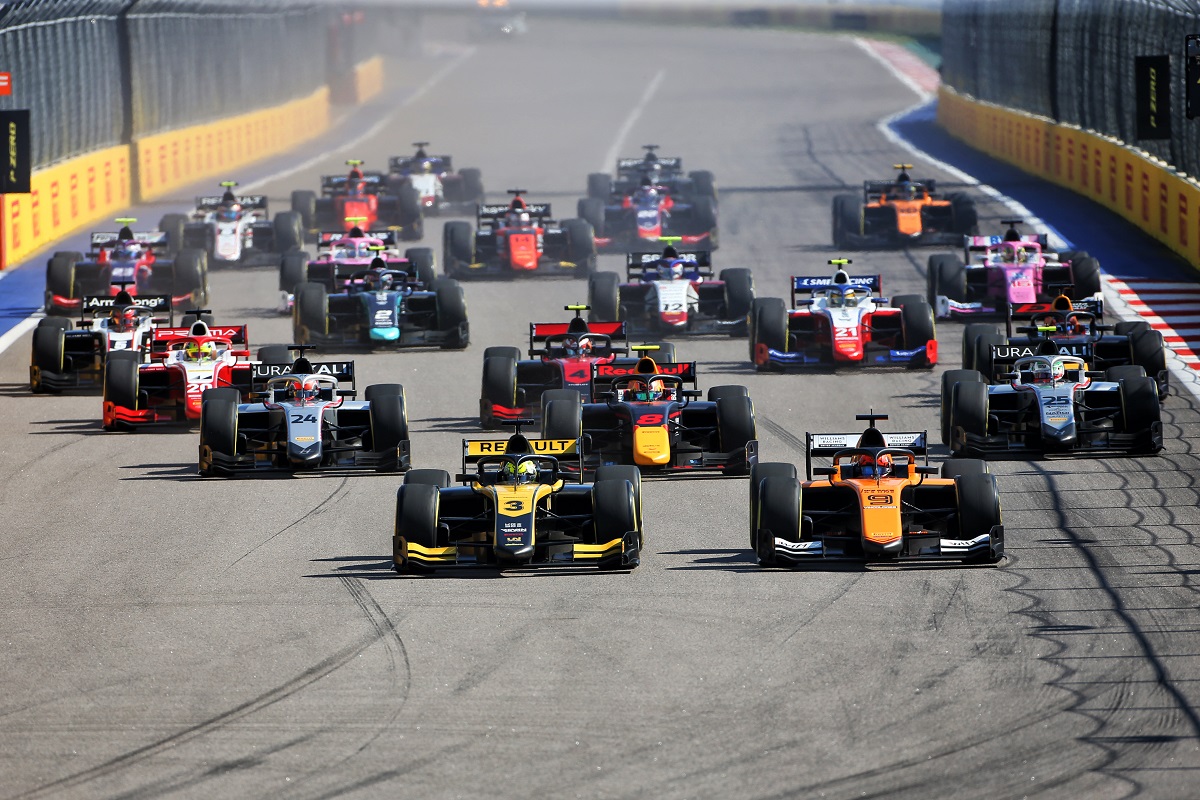 The FIA has confirmed a change to the Super Licence points scoring system, with the window in which drivers can now acquire points standing at four years amid the current global pandemic.

The modification has been made following the third meeting in 2020 of the World Motor Sport Council.

Prior to the alteration, drivers had three years in which to amass 40 Super Licence points, which makes them eligible to race in Formula 1.

However, there have been concerns raised this year surrounding the disruption COVID-19 has caused, which saw a number of categories delayed or cancelled.

Although a driver will have four years to obtain the results necessary to score a Super Licence, only the three most successful years that includes 2020 will be considered.

“In the wake of the current global situation, the window in which drivers will be allowed to score Super Licence points has been extended from three to four years,” an FIA statement read.

“The highest number of points accumulated in any three years of a four-year period that includes 2020 will be taken into account.”

The FIA will also allow drivers to open a discussion if they are denied the full 40 Super Licence points due to conditions that they have no impact on.

“Drivers who did not gather the required 40 Super Licence points due to circumstances out of their control or reasons of force majeure will have the opportunity for their case to be considered by the FIA,” the statement added.

“Drivers must have scored a minimum of 30 points and consistently demonstrated outstanding driving ability in single-seater cars to be able to apply under this new regulation.”

Although 40 points are required in order to obtain a race seat, drivers need only 25 to take part in a free practice session during an F1 race weekend.