Ferrari used me to slow the Renaults – Vettel 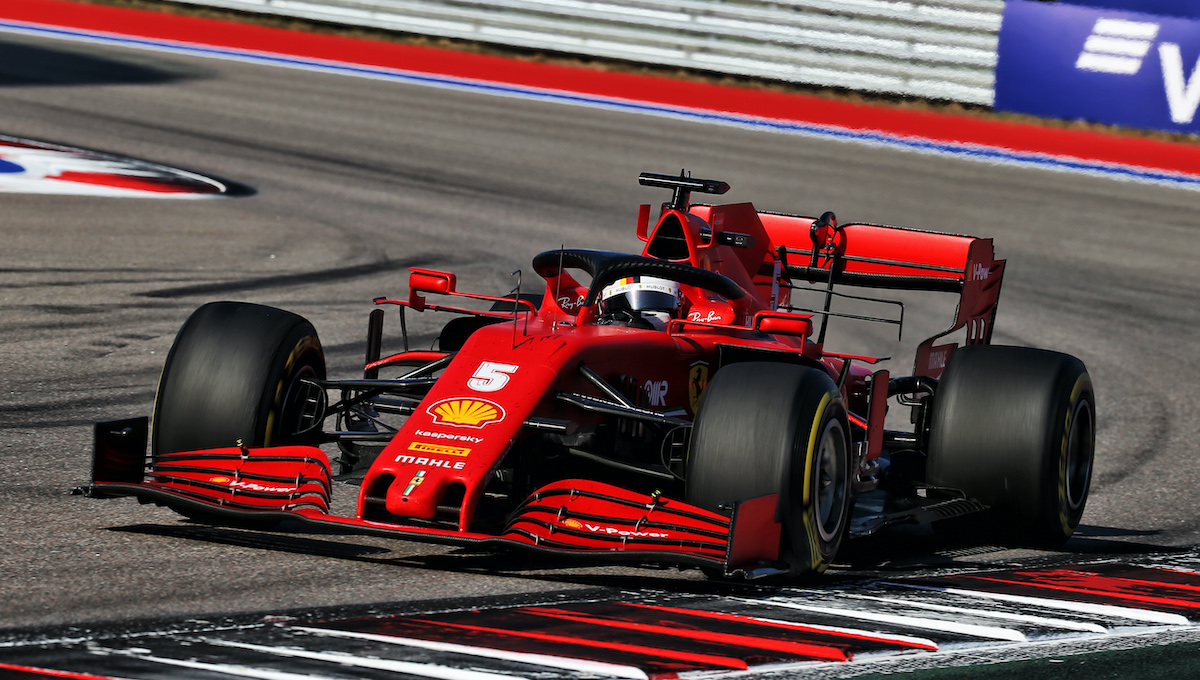 Leclerc went on to finish sixth in the race, ahead of Renault driver Esteban Ocon, but behind Daniel Ricciardo, whilst Vettel failed to finish inside the points, eventually winding up 13th.

The German had expected a tough race, but believes he could have finished in the points had Ferrari not used him as a “brake block” to slow the Renaults by delaying his pit stop.

“It was a bit of a boring race as we didn’t have many options in terms of strategy,” Vettel explained after the race.

“My start, from the dirty side of the track, wasn’t ideal and so I couldn’t benefit from other people’s crashes and collisions. I tried everything I could but I wasn’t able to capitalise on lap one. I didn’t really have a clear track ahead of me, so that was a shame.

“After the Safety Car period I was a bit stuck and I struggled to stay close to the cars in front of me.

“Then I think obviously we got stuck in the slow group at the back of the field and that was our race. I played the brake block until the pit stop. After that there was not much left.

“It was clear I was left out to slow down the Renaults. It didn’t help me, of course. I think we could have taken a point but that doesn’t change much now.”

The next race on the calendar is the Eifel GP – at the Nurburgring – which will be Vettel’s home race, but he doesn’t expect to wow the home fans given the performance of his car.

“It’s certainly one of the nicer races, but the car will be similar like the last two weeks so it won’t be an easy weekend,” he added.