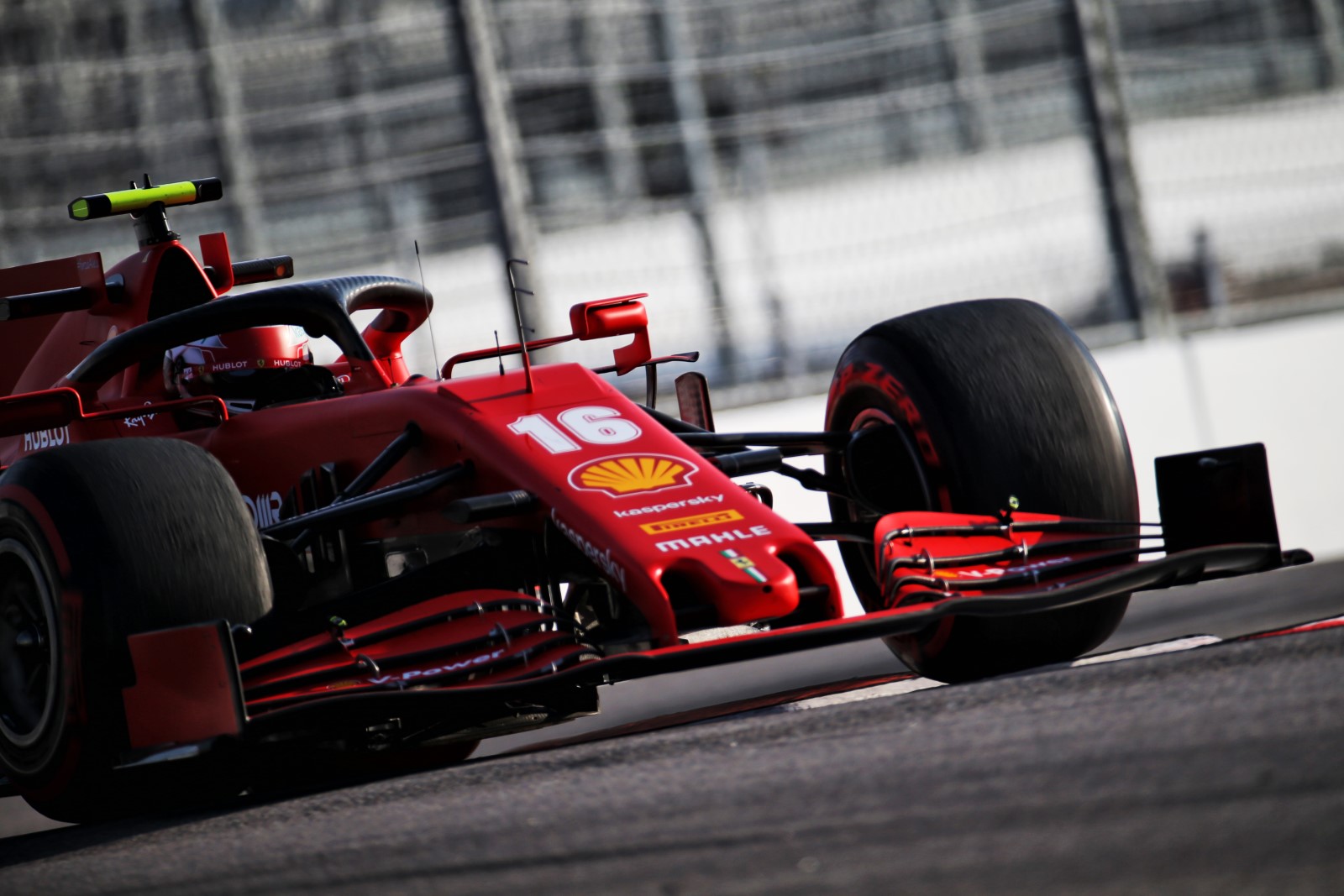 Ferrari says the updates it has brought to the Russian Grand Prix must be regarded as the “first small step” on its recovery after believing it has hit “rock bottom.”

Ferrari is in the midst of its worst campaign in 40 years and holds only sixth in the Constructors’ Championship at the mid-point of the delayed campaign.

It was a regular points contender early on, and even scored two podiums, but has form has tailed off in recent races, which included failing to take a top 10 at Spa-Francorchamps and Monza.

Ferrari has brought minor aerodynamic revisions for its SF1000 at this weekend’s Russian Grand Prix but has cautioned that they are primarily tasked at understanding where to improve for 2021.

Ferrari’s Sporting Director Laurent Mekies commented that the team’s trajectory after the opening rounds “was certainly not as we wanted otherwise we would not be in this situation.

“Hopefully we have hit rock bottom, which means that it didn’t work the way we wanted at all [after the early races].

“I think we are very conscious and very aware of where we need to tackle and where the weaknesses are.

“Today’s new parts… we are aware they are not going to welcome lap time onto the car.

“But they are a step into understanding if they are able to alter the characteristics we don’t like [on the car] at the race track and that’s what we have done to very carefully test today.”

Mekies added that the updates should be regarded as “probably one of the very first of these small steps back from having had such a difficult season and having identified our weaknesses.

“We have a few things on the car that comes as a reaction to having identified where we feel we need to improve.”