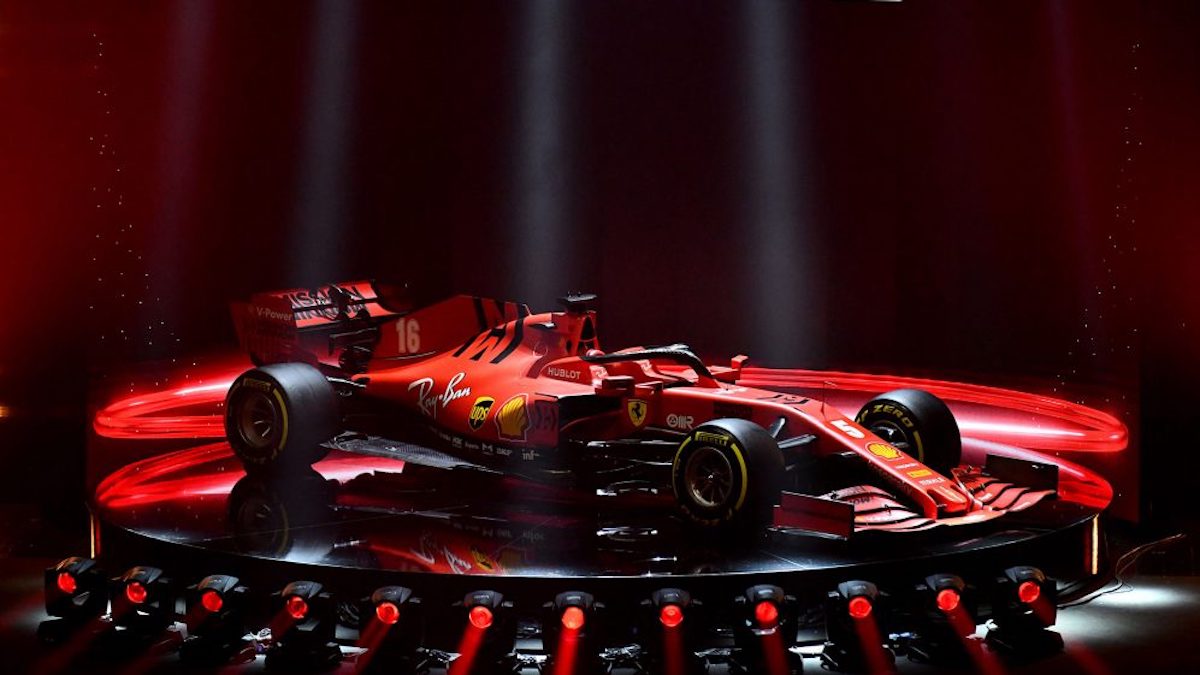 Ferrari has revealed its launch plans for the 2021 season will include two events, which will see its team and car launched separately.

Ferrari has undergone a technical shake-up with Enrico Cardile taking over the chassis department, whilst Simone Resta will move to the Haas F1 Team, meanwhile they have a new driver in Carlos Sainz, who joins from McLaren.

The new team and management will be presented at an event in January or February, with the car being unveiled at the very last moment ahead of pre-season testing in early-March.

Ferrari has traditionally held a glitzy launch event in which it shows off its team and car, but with ’21 an unusual season for Formula 1, given the current cars will largely be carried over as part of cost saving measures because of the pandemic, it will instead hold a low-key launch for its new car.

That car will be called the SF21 – taken from Scuderia Ferrari and the year – which team boss Mattia Binotto said was a “simple name” because next year will be a “transition” year ahead of major technical and sporting rule changes in ’22.

“We will organise differently the unveiling of the car next year. We will organise first an event where we will present the team and our drivers to our fans, to our partners and to the journalists,” he is quoted as saying by Autosport.

“But we may organise a second event, and that could be directly at Barcelona winter testing, where we will unveil the car. And that will be somehow done in a different [way].”

Pre-season testing will consist of just three days of running at Spain’s Circuit de Barcelona-Catalunya, far less than the ‘normal’ eight or sometimes 12 days of running in previous seasons.

Ferrari are hoping a brand new engine will turn their fortunes around following a dismal campaign this year, which saw the team struggle to scrape a handful of podium finishes, 131 points and sixth in the standings.

Binotto is confident the development of the engine is going well and is sure they won’t be “last”.

“I can confirm the engine is running well on the dyno. I think that in terms of performance, it progressed well. Significantly I think compared to what has been 2020.

“I think that we will be back to being competitive as a power unit. I think we will not be the worst in the field, and that is the feeling I got from the figures I’ve seen on the dyno. But I cannot know what the others are certainly doing, or how much they have progressed.”