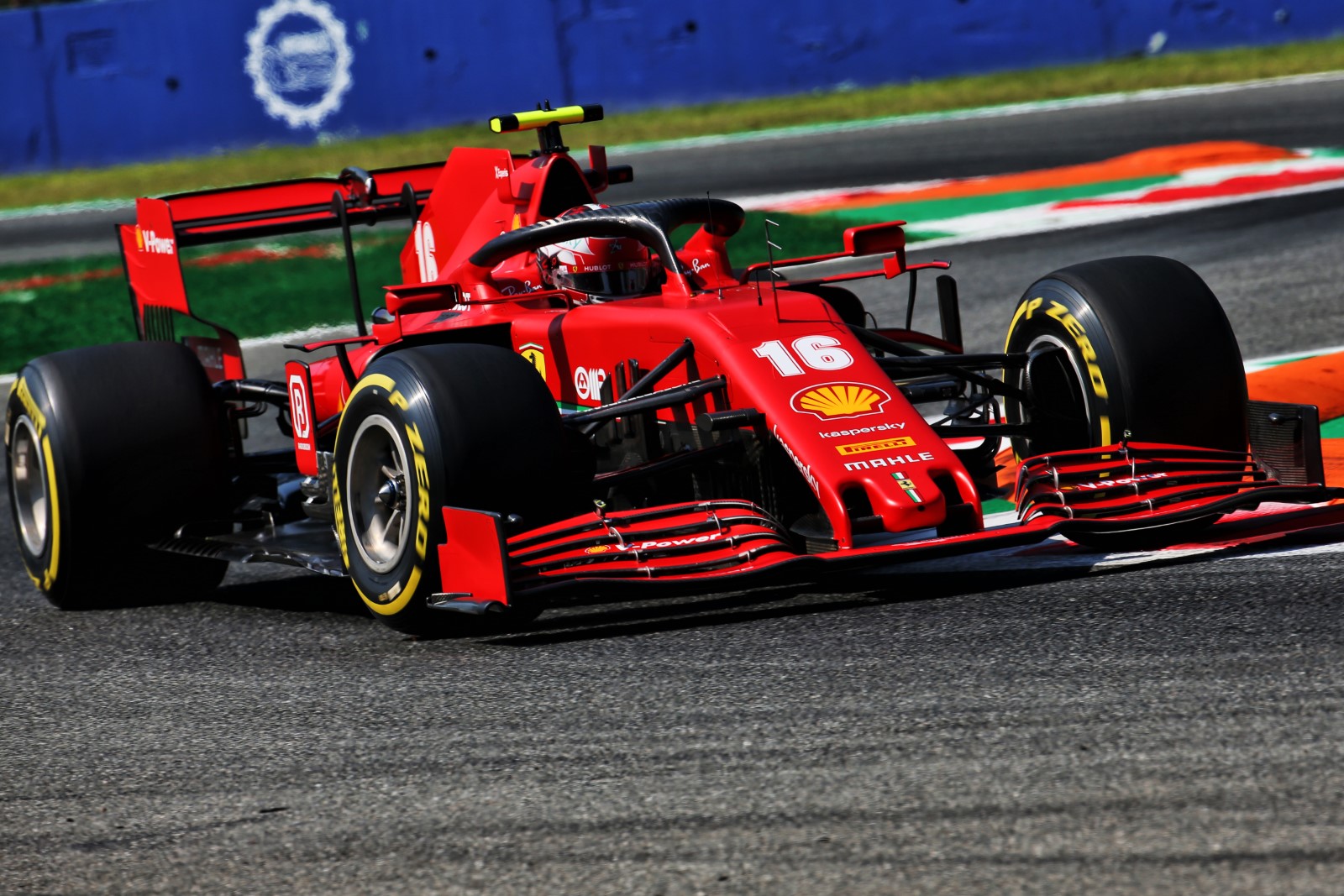 Ferrari has reiterated that its impending update package is unlikely to improve its fortunes this year but is instead looking at where it can make gains for the 2021 Formula 1 season.

Ferrari is in the midst of its worst campaign in 40 years and has taken only five points in the last three races.

It enters the second half of the delayed campaign only sixth in the Constructors’ Championship, on 66 points, 17 behind Renault, and 13 ahead of AlphaTauri.

It has taken two podium finishes, courtesy of Charles Leclerc, though Sebastian Vettel has yet to classify in the top five.

It will bring minor aerodynamic revisions to its SF1000 at this weekend’s Russian Grand Prix but stresses these are tasked with ensuring progress is made for 2021.

“The first part of the season proved to be very difficult for the team, as can be seen from the results,” said Sporting Director Laurent Mekies.

“But it’s not in our nature to give up under any circumstances. That’s the spirit in which we approach the Sochi weekend, even if in the short time we’ve been coming here, the track has never been too favourable for us.

“We will do our best, aware that at the moment, we are up against a lot of stiff opposition.

“We will be introducing a few small aero updates on the SF1000, as part of the plan which extends over the next few races to correct as far as possible the weaknesses seen in recent races, particularly with a view to 2021.

“We’re not expecting this small package to make a big change but it will allow us to check its functionality and give us a baseline for future developments.”