Fans set to return in larger numbers from Russian GP 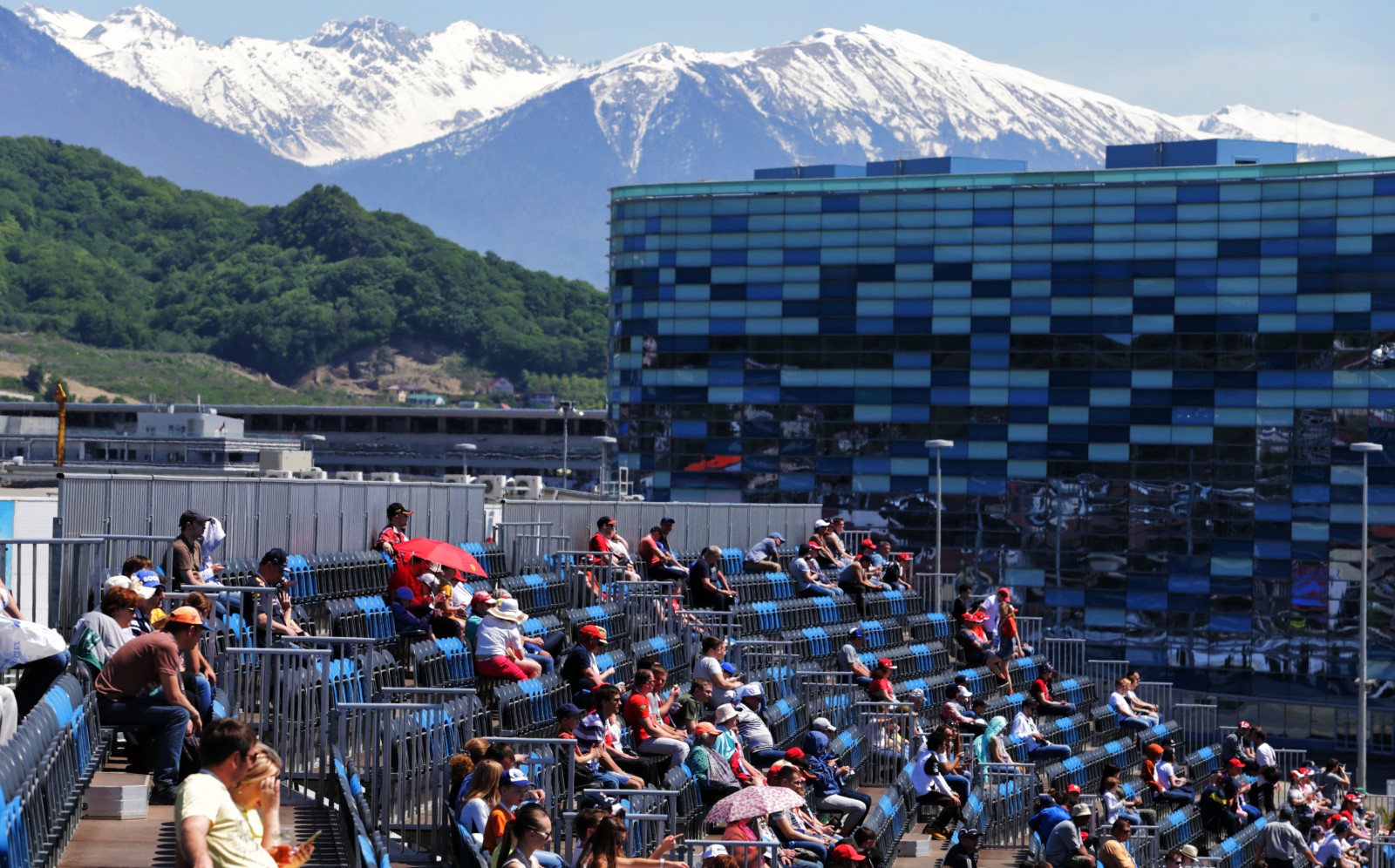 Formula 1 fans are set to return in larger numbers at upcoming grands prix though tight measures will remain in place to minimise the risk for attendees.

Formula 1 ran its open seven rounds without any spectators amid widespread restrictions owing to the ongoing Covid-19 coronavirus pandemic.

A smattering of doctors and nurses were present at Monza while Mugello was given the green light to allow 2,880 fans per day, though it is understood that figure was not reached.

It is understood around 30,000 spectators could be present at this weekend’s Russian Grand Prix, which takes place at the Sochi Autodrom, close to the town of Adler.

Race promotor Rosgonki has issued a list of guidelines to spectators, based on instructions issued by Russia’s health ministry and the Krasnodar region in which the venue is located.

Those in attendance must adhere to certain protocols, including the wearing of masks and mandatory temperature checks upon arrival.

People will not be permitted access to the venue if they fail the check and have also been advised to stay away should they develop symptoms of Covid-19.

Officials at the Nurburgring have been given approval to allow 20,000 spectators, though this remains subject to the development of the virus in the coming weeks.

Spectators from high-risk areas will not be permitted access to the venue while again there will be temperature checks and mandatory wearing of masks.

Tickets are only available online, personalised, and each spectator is designated a specific seat a corresponding distance from other attendees.

Each grandstand will have its own parking area while walkways will be set up in order to avoid those sat in different areas from meeting.

Officials in Portugal are also adopting similar measures in a bid to allow 45,000 fans per day to be present as the Algarve circuit prepares to host a world championship round for the first time.

Imola, to take place a week later, will be permitted around 13,000 fans.

As it stands the returning Turkish Grand Prix is poised to be the most-attended round of the 2020 campaign.

Organisers have slashed ticket prices for Istanbul Park’s first Formula 1 race since 2011 and hope for around 100,000, around 50 per cent capacity at the spacious venue.

However it could be the final 2020 round to take place with spectators.

Officials in Bahrain have yet to determine fan attendance while organisers of the season-ending Abu Dhabi round have already confirmed it will run behind closed doors.

Formula 1 will retain the same protocols it has had since the season-opening round in Austria, with teams operating in bubbles, and Covid-19 tests every five days.