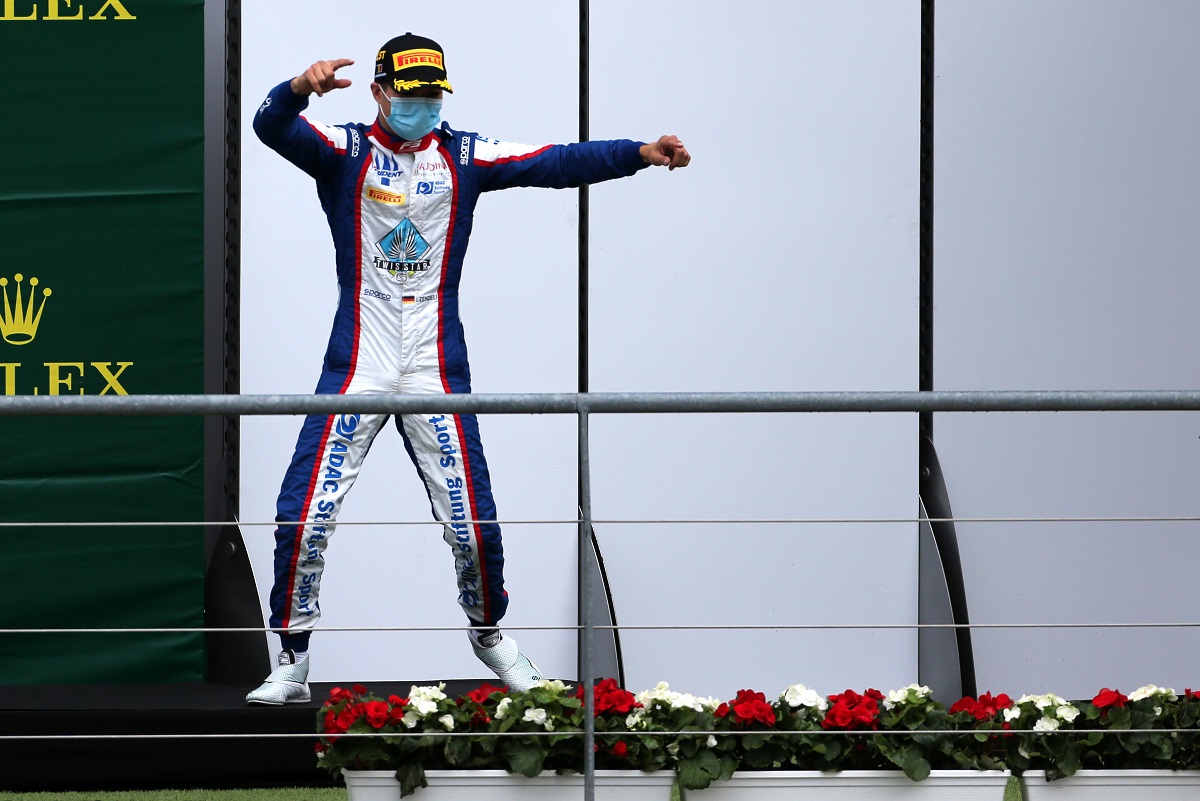 Lirim Zendeli will progress onto the FIA Formula 2 Championship in 2021 with MP Motorsport, after spending two years in the Formula 3 category.

Zendeli ended the 2020 F3 standings in eighth place, picking up the Feature Race win at Spa-Francorchamps, as well as two further podiums.

The German was with MP Motorsport at the post-season F2 test in Bahrain, setting the sixth fastest time on the final day of running.

“I’m very happy to be driving for MP Motorsport for my first year in Formula 2”, said Zendeli. “With four victories, they showed true race-winning form in 2020, and I am eager to add to their success in 2021.

“The Bahrain test with the team proved to be extremely productive, so I’m confident that we will be able to feature right at the front as soon as the season gets underway.”

Zendeli’s shining achievement came in 2018, when he emerged victorious in the ADAC Formula 4 Championship, besting drivers such as Liam Lawson and Frederik Vesti.

He then moved into F3 in 2019, scoring two point finishes in his maiden year before enjoying more success during his sophomore campaign in 2020.

“It’s a real pleasure to welcome Lirim to our team”, said Sander Dorsman, Team Principal at MP Motorsport. “Lirim’s talent was obvious to us from the moment that he started winning in German Formula 4 back in 2017.

“We worked very well together in last week’s test, and I’m looking forward to a season that will hopefully see us challenge for wins. I’m sure he will do well in his debut season in Formula 2.”