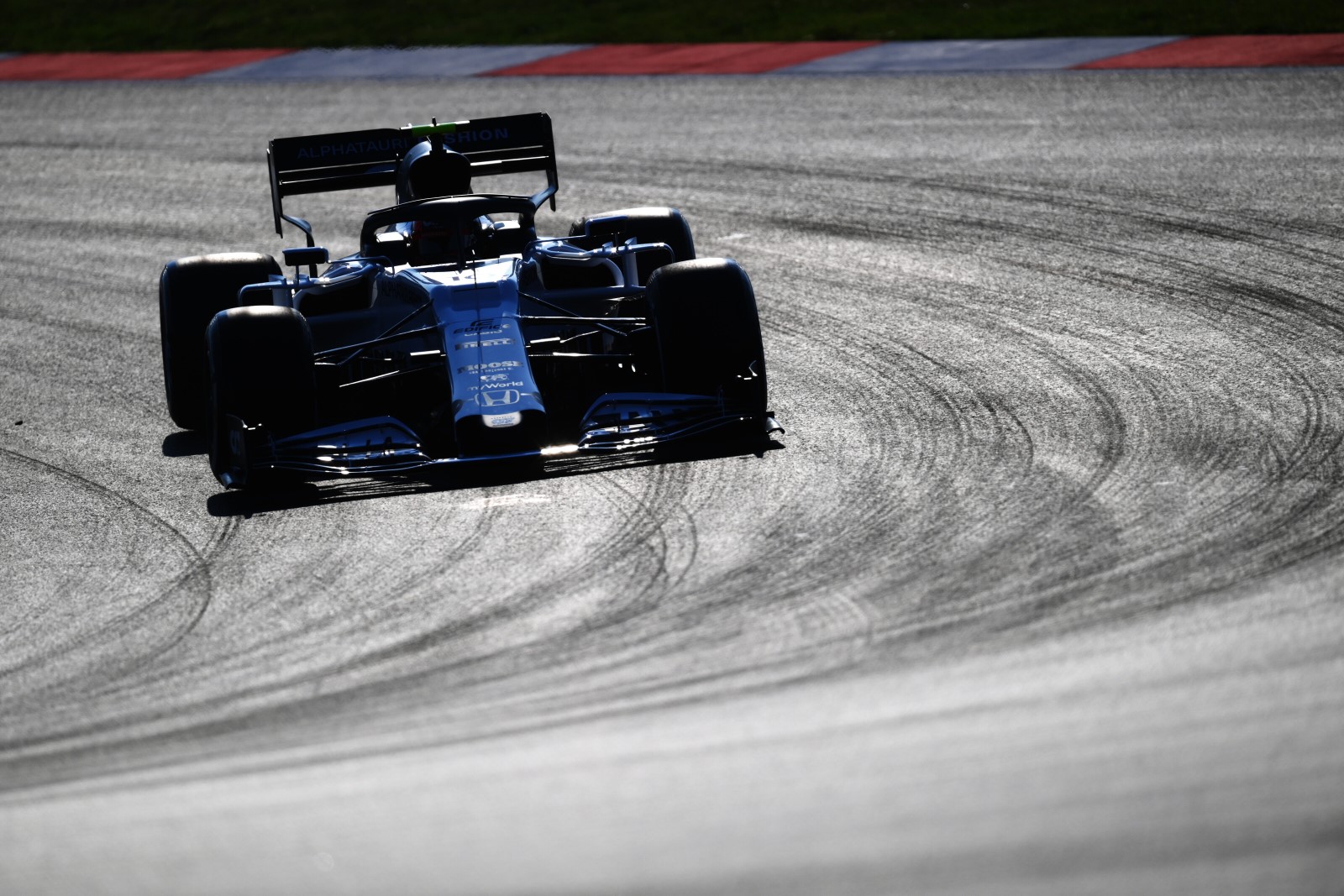 Formula 1 has provisionally scheduled 23 events to take place next year – the busiest season in history – with Saudi Arabia joining for the first time.

The second half of the campaign has been back-loaded with events ostensibly in order to give officials as much clarity as possible over the Covid-19 situation.

It means Formula 1 will return from its summer break with a triple-header in Belgium, the Netherlands and Italy, with another trio of events in Russia, Singapore and Japan also scheduled for the autumn.

“I went through, with our Team Manager, on the calendar and we analysed everything,” said Tost.

“It’s possible but it’s on the limit because we must not forget that people are out sometimes for three weeks and that’s really a long period.

“I think what’s currently in the calendar is the absolute limit and should not be extended.”

Vasseur pointed to the second triple header as a cause for concern both in terms of personnel and equipment.

“I think the main issue is that if you want to put 23 races in eight months that you have no other option,” he said.

“I’m a bit more concerned about the second one with Sochi, Singapore and Japan also because it’s close to the end of the season.

“It’s a flyaway and for the mechanics, for the team and also for the stock of spare parts it won’t be an easy one but I think that we have no other option if we want to do 23 races per year.”