F1 may need to be ‘adaptive’ amid second Covid-19 wave 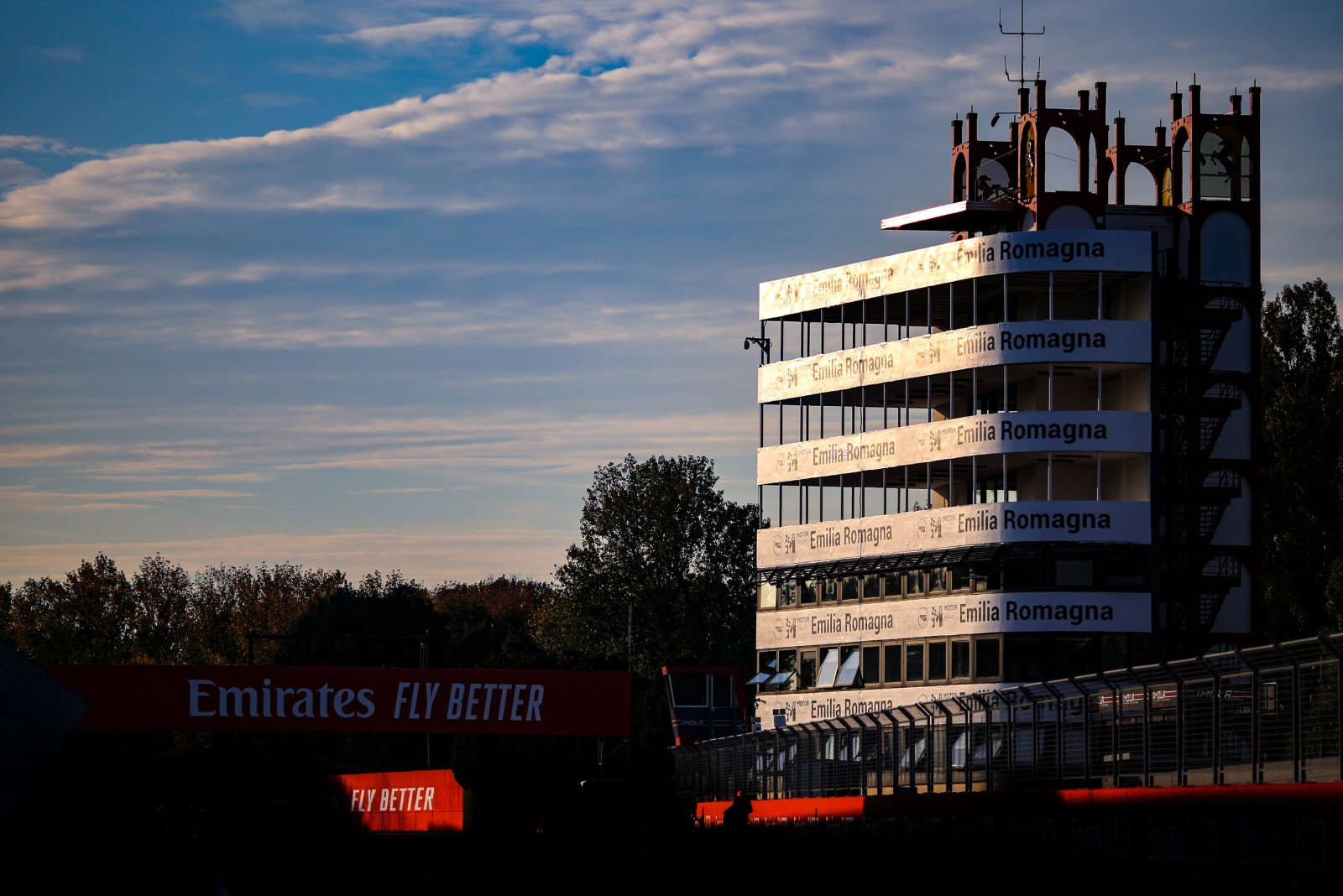 Mercedes boss Toto Wolff says teams may have to be adaptable in the coming weeks but have been reassured by Formula 1 bosses that all remaining events will take place.

Formula 1’s 2020 season has been affected by the Covid-19 pandemic with over half of the planned grands prix cancelled and several circuits stepping in as replacements.

The championship is competing at Imola this weekend amid tightened restrictions in Italy.

Organisers of the event on Wednesday had to abandon plans to welcome spectators, following a decree by Italy’s government, which has also shut restaurants and bars at 18:00 local time.

Much of Europe is encountering a second wave of Covid-19 with various governments and territories re-introducing lockdowns or a tiered system of restrictions.

Formula 1 personnel, much of whom are based in the United Kingdom, are currently exempt from quarantine on account of the championship’s classification as an elite sport.

Formula 1 has four events remaining in 2020 with the schedule featuring a return to Turkey, two rounds in Bahrain, and a mid-December finale in Abu Dhabi.

On Friday the World Rally Championship’s penultimate round in Belgium next month was called off due to the worsening situation in the country.

Wolff confirmed that the Covid-19 situation had been discussed in Monday’s meeting of the Formula 1 Commission “because things are getting more complicated.

“We have done very well in travelling as a bubble. We had cases in Formula 1 but they were very few only and I think we have reacted in the right way.

“In that respect I think us going to a racetrack we don’t really put anybody in danger because we are there in our little microcosm.

“But you can’t ignore the fact that numbers are on the rise and it could come to a point that some countries close the borders and that obviously is going to affect Formula 1.

“But as it stands, and the information we got from Chase [Carey], is that everything looks like going forward, but as he said as well we don’t know what’s happening next week with those numbers on the rise, and we have no idea either what happens in a month’s time. So I think we just need to be adaptive.”

The championship recently tightened its testing protocols in the wake of Lance Stroll’s illness during the Nürburgring weekend.

All personnel must take a pre-event test as usual but must now take their next test within 24 hours of entering the venue, rather than at five-day intervals as before.