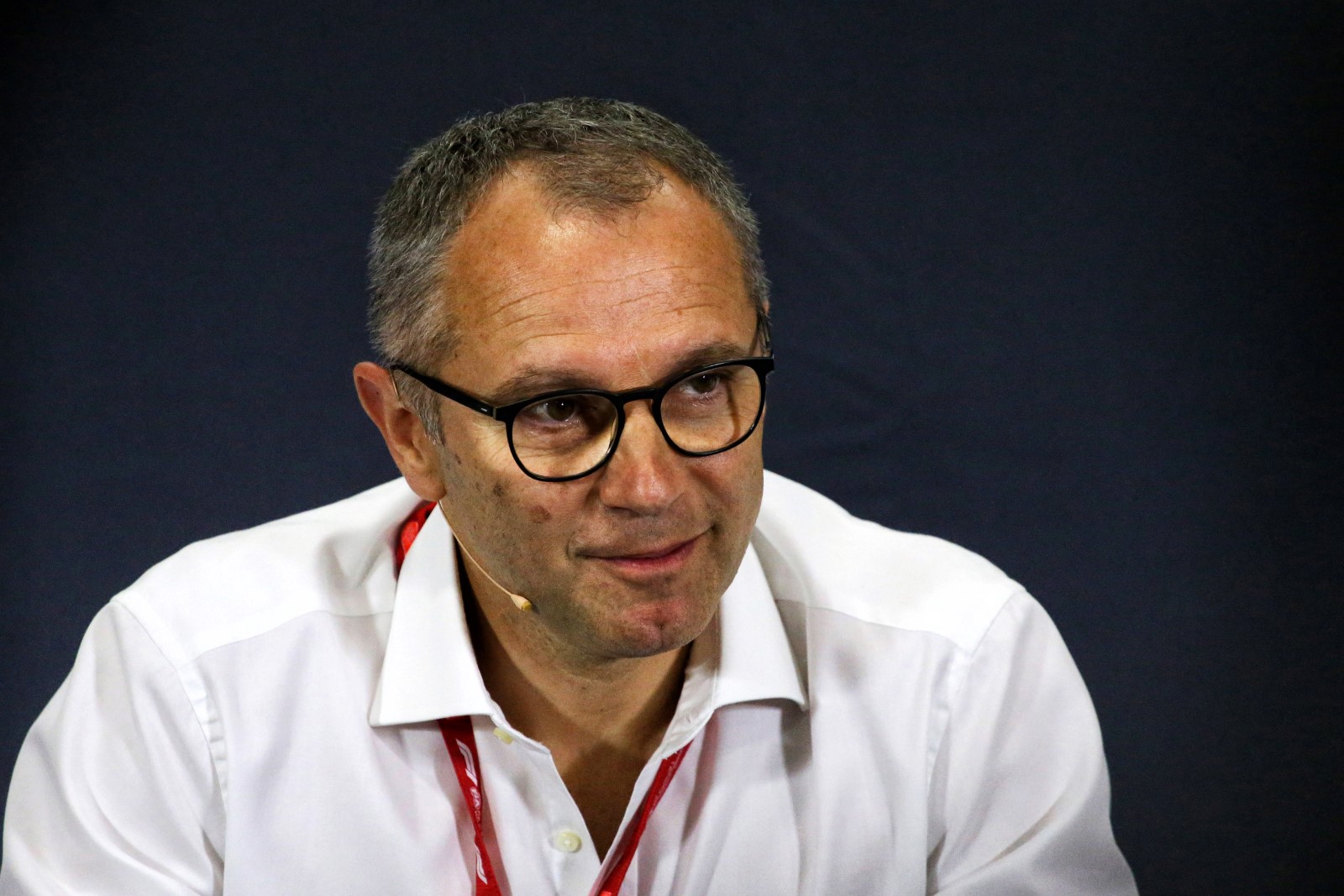 New Formula 1 CEO Stefano Domenicali claims new manufacturers are showing an interest in joining the sport in the future, and says discussions are ongoing.

F1 currently has six manufacturer-backed teams in Alfa Romeo, Alpine, Aston Martin, Ferrari, McLaren and Mercedes, although only two of those are true manufacturers in Ferrari and Mercedes, which build and use their own engines.

F1 is introducing new technical rules in 2022 which it hopes will level the playing field and make it more attractive to new entrants, but realistically new manufacturers are unlikely to get involved until a new, cheaper and more relevant engine formula is introduced.

This is currently scheduled for 2026, but there are calls to bring this forward, likely to 2025, but 2024 has also been rumoured as a possibility, which Domenicali alluded to.

“It’s not possible that the power unit in Formula 1 can cost what it is costing today [and attract new suppliers],” Domenicali told Sky F1.

“I think there is a margin, a big margin on that, and one of the agendas we have is that we would like to involve teams and OEMs to try and anticipate the new engine even earlier than what is expected of the regulations, and make sure these kinds of things will be part of the agenda, and I’m sure we can do it.”

But the Italian, who was formerly CEO of Lamborghini and before that team boss of Scuderia Ferrari, insists new manufacturers are showing an interest in F1 and there are still major benefits to be had by competing in the sport.

“I think one of the biggest challenges that automotive manufacturers have today is to feel younger,” he explained.

“There is this kind of fight between the old school of OEM [Original Equipment Manufacturers] and the new OEMs that are coming in on the mobility side.

“But I think the OEMs can use the platform to get the fresh image they maybe need for the future.

“What I can say is that we are in discussions with other manufacturers,” he added. “For the moment, they prefer to stay quiet, but the good news is that there are other companies, very important companies, that are really keen to understand what is the value that they can bring home using the F1 platform.

“Not only in terms of technology, in terms of also the value of what Formula 1 can bring to the automotive manufacturer.”