F1 in advanced talks to stream races on Amazon 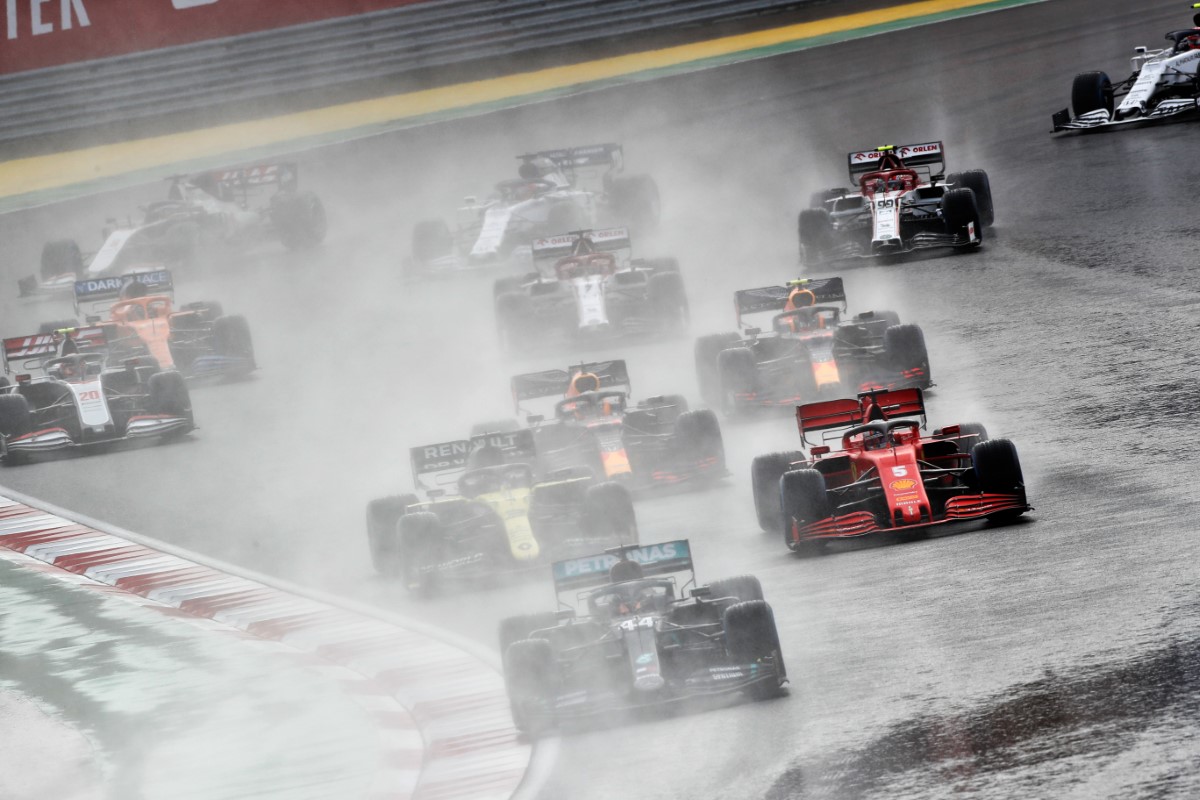 Formula 1 is holding “advanced” talks to stream races on Amazon’s Prime platform, as well as other streaming services.

F1 recently launched its own over-the-top (OTT) service called F1 TV Pro, which delivers races over the internet, but it has struggled to cope with the demand, often dropping out during race weekends, though the situation has improved significantly this year.

However it remains limited to certain territories due to existing broadcaster contracts. For example Sky in the United Kingdom holds the exclusive broadcast rights, meaning F1 TV Pro is unavailable in one of the sports most popular markets.

It’s hoped a deal can be struck in the future to offer both traditional broadcast deals as well as OTT services, and F1 is already in discussions to expand its reach through existing streaming services.

Amazon Web Systems (AWS) is already an F1 global partner and provides real-time insight during grands prix, therefore it makes sense for F1 to launch such a service with Amazon and its Prime streaming service, with discussions reportedly at an “advanced” stage.

“They’re [an] incredibly important potential partner and an opportunity for us to expand and grow our business,” outgoing F1 CEO Chase Carey told the Financial Times.

However he stressed the importance of retaining traditional broadcast methods to as not to alienate fans “who probably are not quite accustomed to watching their major favourite sporting events on a digital platform.”

Amazon already holds the rights to a number of sporting events, including the NFL, English Premier League and both the ATP and WTA tennis tours.

It’s believed discussions are also ongoing with other providers including Netflix, which has a partnership with F1 through its ‘Drive to Survive’ series, with filming on its third season already wrapped up.