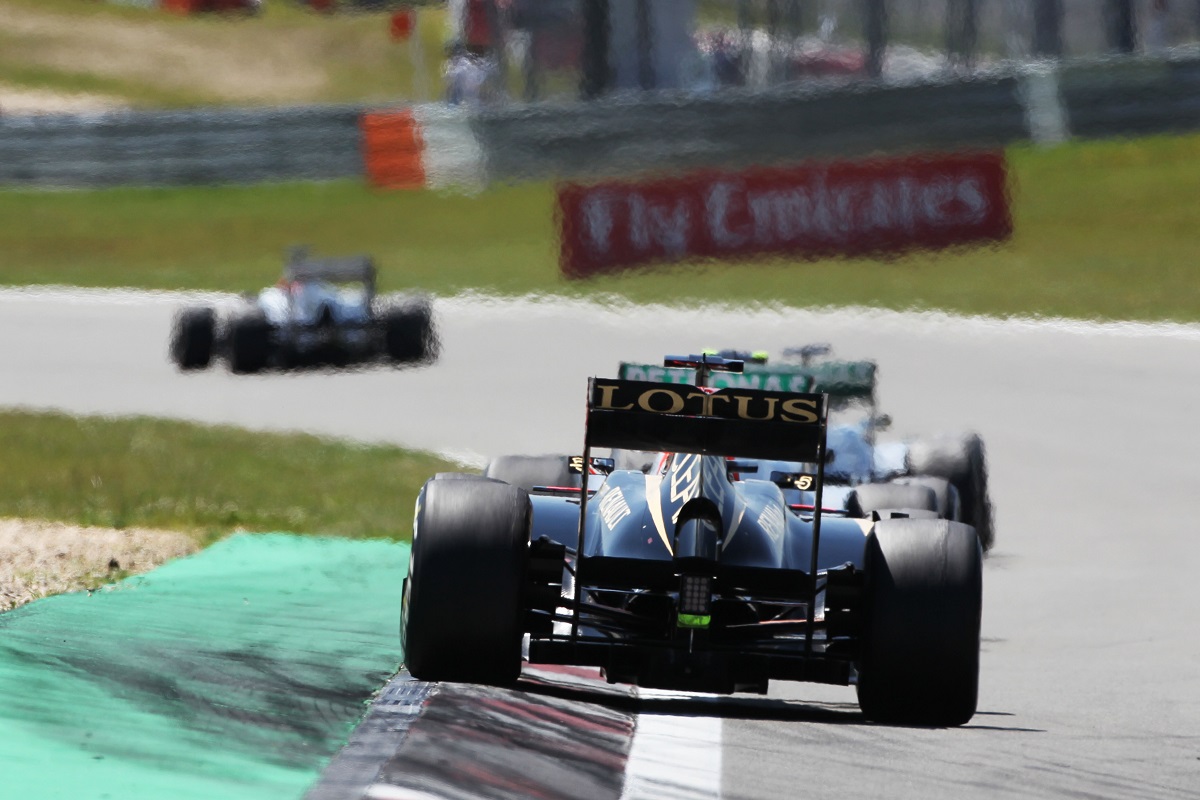 The FIA will observe track limits for the Eifel Grand Prix weekend at the Nurburgring, as Formula 1 drivers will have their lap times deleted if they run wide at Turn 4.

The system, which sees lap times invalidated following a breach of track limits, has been used consistently throughout the 2020 season at corners the Stewards feel drivers could gain an advantage.

For the upcoming weekend, which is F1’s first trip to the Nurburgring since 2013, the FIA has highlighted the exit of Turn 4, which follows a short right-hand corner, as an area where drivers may find time by going off the track.

In F1 Race Director Michael Masi’s notes, it was highlighted that any lap time achieved while crossing the white track edge line at Turn 4 will be deleted.

During the race on Sunday, “on the third occasion of a driver failing to negotiate Turn 4 exit by using the track during the race, he will be shown a black and white flag, any further cutting will then be reported to the stewards.”

Masi added that the regulation will not automatically apply to a driver who is deemed to have been forced off the circuit by a fellow competitor.

The opening practice session will get underway at 11:00 AM local time on Friday, with the threat of rain lingering for the entirety of the weekend.