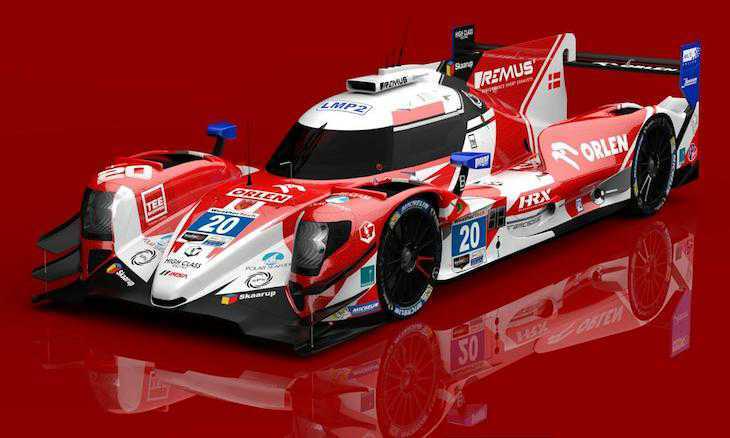 Robert Kubica will make his debut at the Rolex 24 at Daytona later this month after signing a deal to compete for High Class Racing.

Kubica started 97 grands prix for BMW Sauber, Renault and Williams in a Formula 1 career that was interrupted for eight years due to a severe arm injury.

Kubica exited Williams after the 2019 season but remained connected to Formula 1 after joining Alfa Romeo as its reserve driver, with Polish company Orlen becoming the team’s title sponsor.

Orlen and Kubica, who participated in select FP1 sessions and test days in 2020, will stay on at Alfa Romeo this year.

Kubica competed full-time in DTM last season alongside his Formula 1 duties and he will now make debut in the Florida endurance classic aboard High Class Racing’s ORECA 07-Gibson LMP2 machine.

Also joining the team for its Daytona line-up will be fellow DTM refugee Ferdinand Habsburg, who competed at the event in 2018 for Jackie Chan DC Racing.

This year’s Rolex 24 at Daytona will take place across January 30/31.