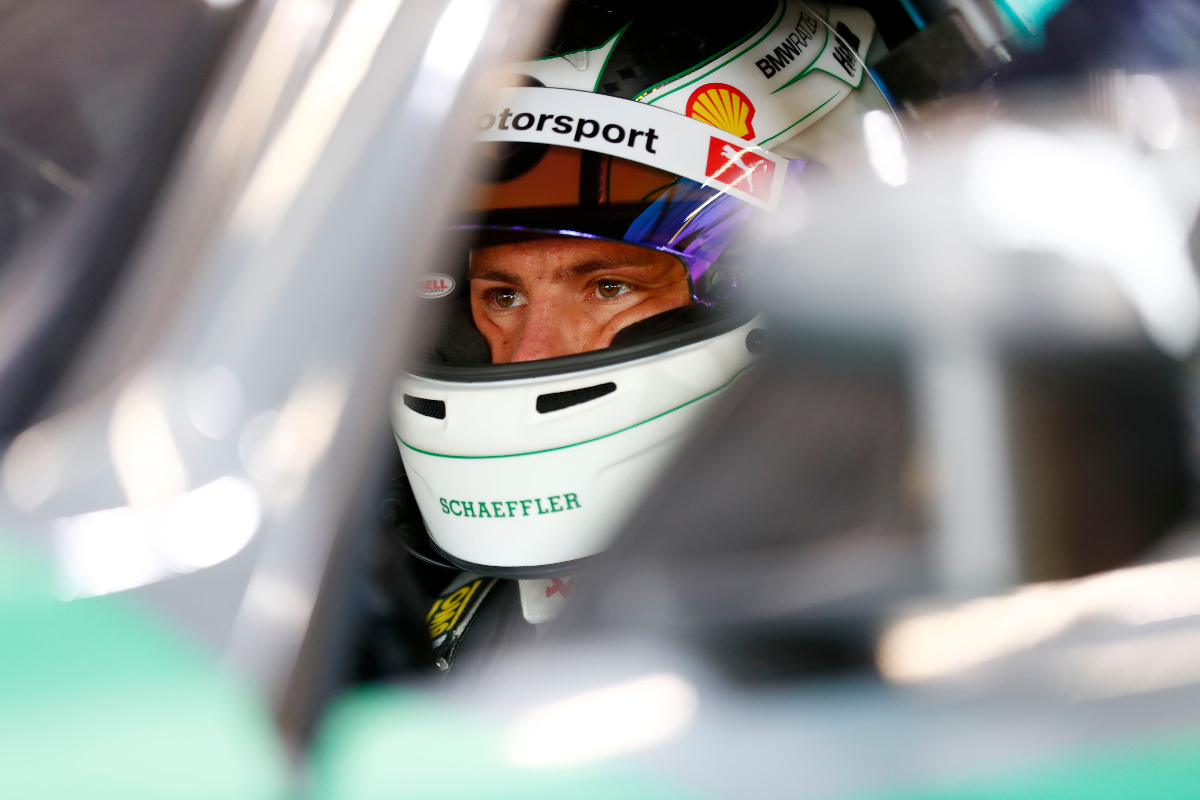 The German spent the last seven seasons racing with BMW Team RMG, with whom he scored all of his 13 DTM race wins and two championships in 2014 and 2016.

Wittmann went winless in a difficult 2020 campaign during a year in which BMW lacked behind rivals Audi in the final years of the Class One ruleset, although he did score three podiums at the Lausitzring and Nürburgring.

“I’m really looking forward to be driving with Walkenhorst Motorsport in the 2021 DTM,” Wittmann said. “There are certainly some new challenges to overcome for us, including using the BMW M6 GT3 in sprint race format.

“Nevertheless we as a team will give everything to ensure that the project is successful. Anyone who knows me knows how important the DTM is for me and it means even more that I will be competing again in a new constellation in 2021.”

The 31-year-old is no stranger to BMW’s GT3 platform, as raced in the IMSA WeatherTech Sportscar Championship, Nürburgring 24 Hours and Intercontinental GT Challenge with the likes of Turner Motorsport, Rowe Racing and Team Schnitzer, although he has not previously raced with Walkenhorst.

“Now a new chapter is starting for us – being part of the top level DTM championship is fantastic,” said team manager Niclas Königbauer. “With Marco we have a DTM champion in our team and we will work hard to keep our successful path also in this sprint environment.

“Every single person involved in our program is highly motivated and we are looking forward to fight for podiums.”