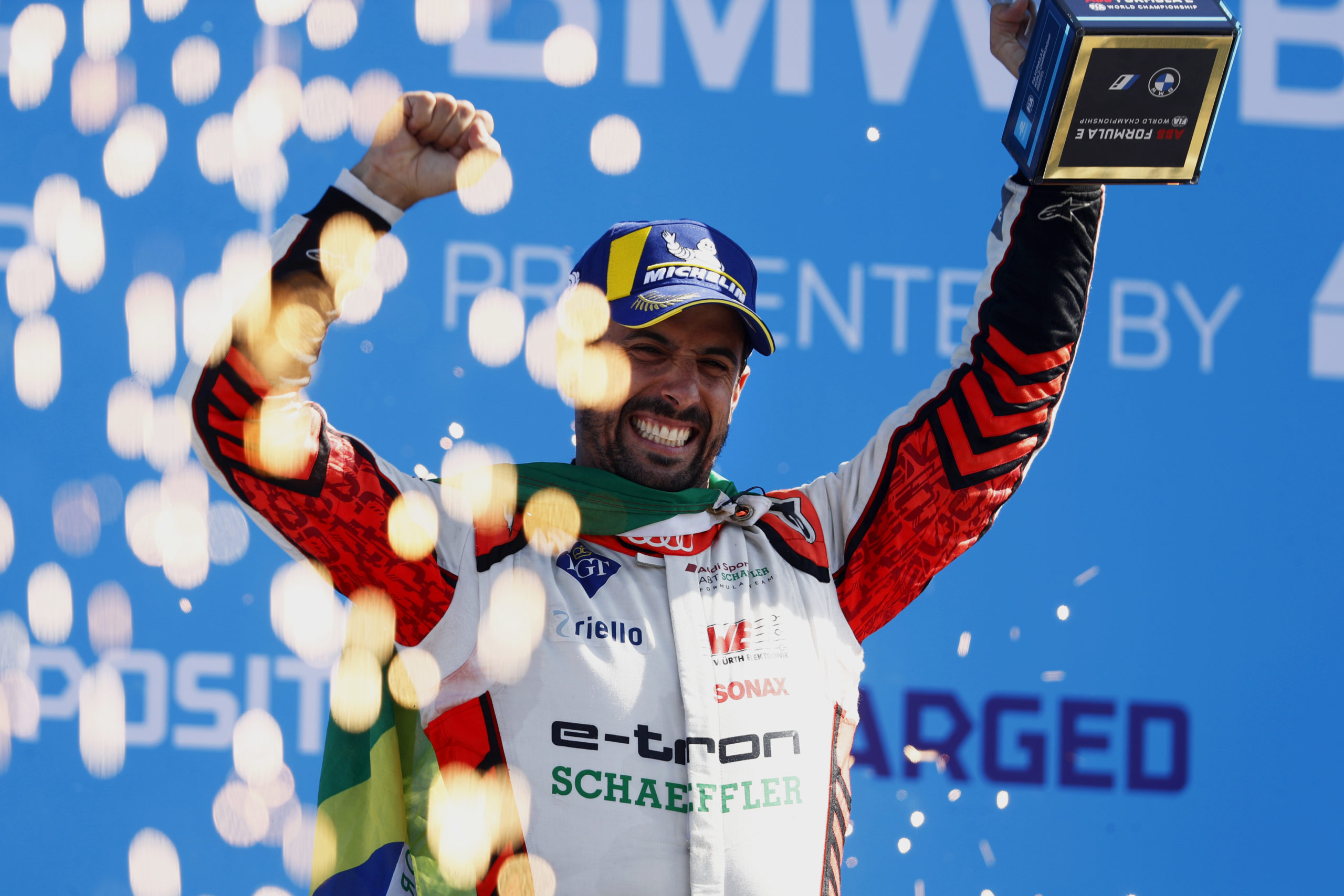 Formula E champion Lucas di Grassi will remain on the grid for the all-electric championship’s eighth season, with confirmation that he’ll join the Venturi Racing team.

Di Grassi has been involved in Formula E since the very first season and has been a championship contender every year, finishing a worst seventh this season with Audi, but won the title in 2016/17 and finished runner-up on two occasions in 2015/16 and 2017/18.

He has won at least one race in all but one season, taking a total of 12 victories and a further 23 podium finishes.

Following news of Audi’s withdrawal from the sport, which comes on the back of several manufacturers quitting, including Porsche and next year Mercedes, it was unclear if Di Grassi would remain a fixture of the grid.

On Wednesday though the Brazilian confirmed he will join Venturi Racing alongside Edoardo Mortara, who has been retained for a fifth season by the Susie Wolff led outfit.

“Driving for a team that I know can fight at the front and challenge for the title is essential,” said Di Grassi. “Rokit Venturi Racing was simply the best choice and I’m really happy to be part of the team.”

Venturi enjoyed its best season to date this year, scoring two race wins and 146 points, placing seventh in the standings.

Video: First look at the Yas Marina track alterations
For Bourdais, it’s ‘AJ Foyt Racing or nothing’ in 2022