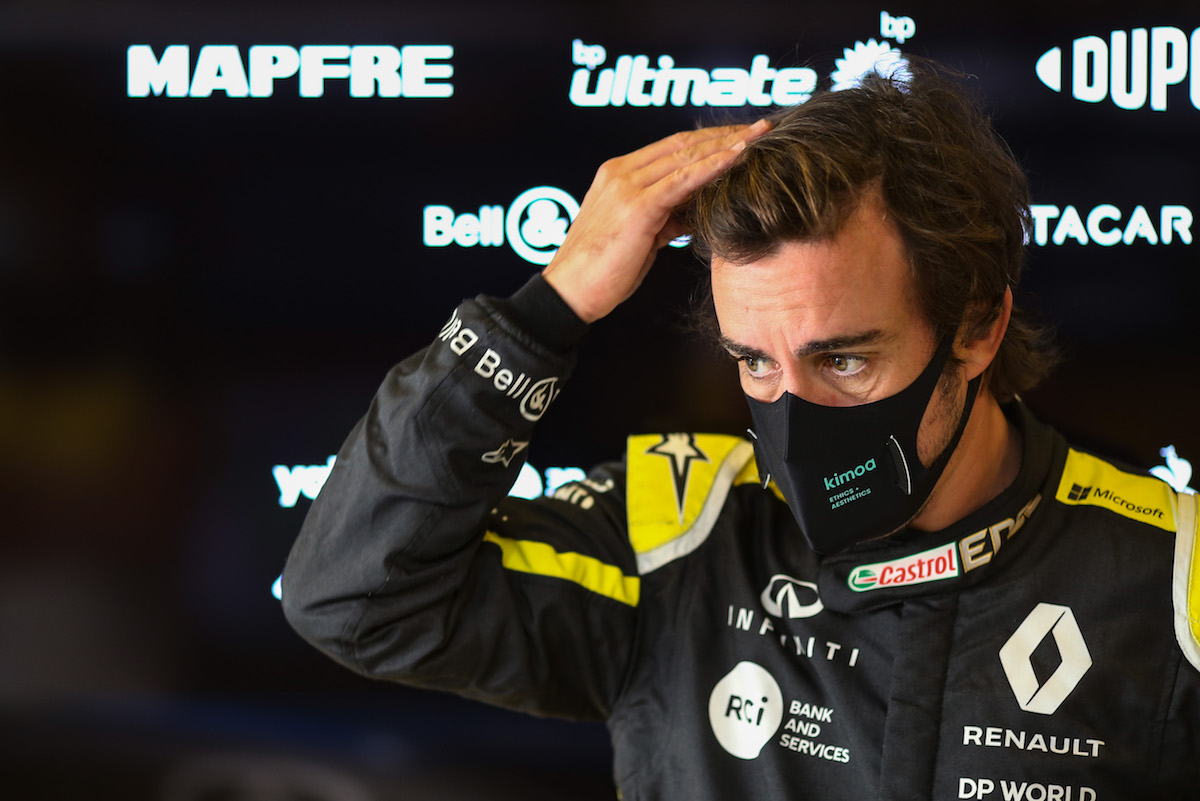 Ex-Formula 1 driver Pedro de la Rose believes Fernando Alonso’s return to F1 this year will be a “positive” thing for the sport in general.

A fellow Spaniard, de la Rosa is tipping Alonso for further title success with the ability to add to his two championships in 2005 and 2006.

Alonso will make his comeback with Alpine – the same team he enjoyed title success, albeit under the Renault brand – following a two-year absence.

“He loves Formula 1,” de la Rosa said in a new documentary about Alonso. “These last few years away from the sport have made him appreciate F1.

“His return is going to be very positive for F1 in general, not just for him – he can win the world championship again!

“[In Spain he has created] an excitement around the sport, it all used to be a bit sad before Alonso appeared. People used to be completely indifferent to it because there wasn’t a Spaniard who was winning.”

Spanish fans will get a bumper deal this year with Alonso’s return and Carlos Sainz’s move to Ferrari, giving them two top tier drivers to cheer on in 2021.