Daniel Suarez to drive for Justin Marks’ new team in 2021 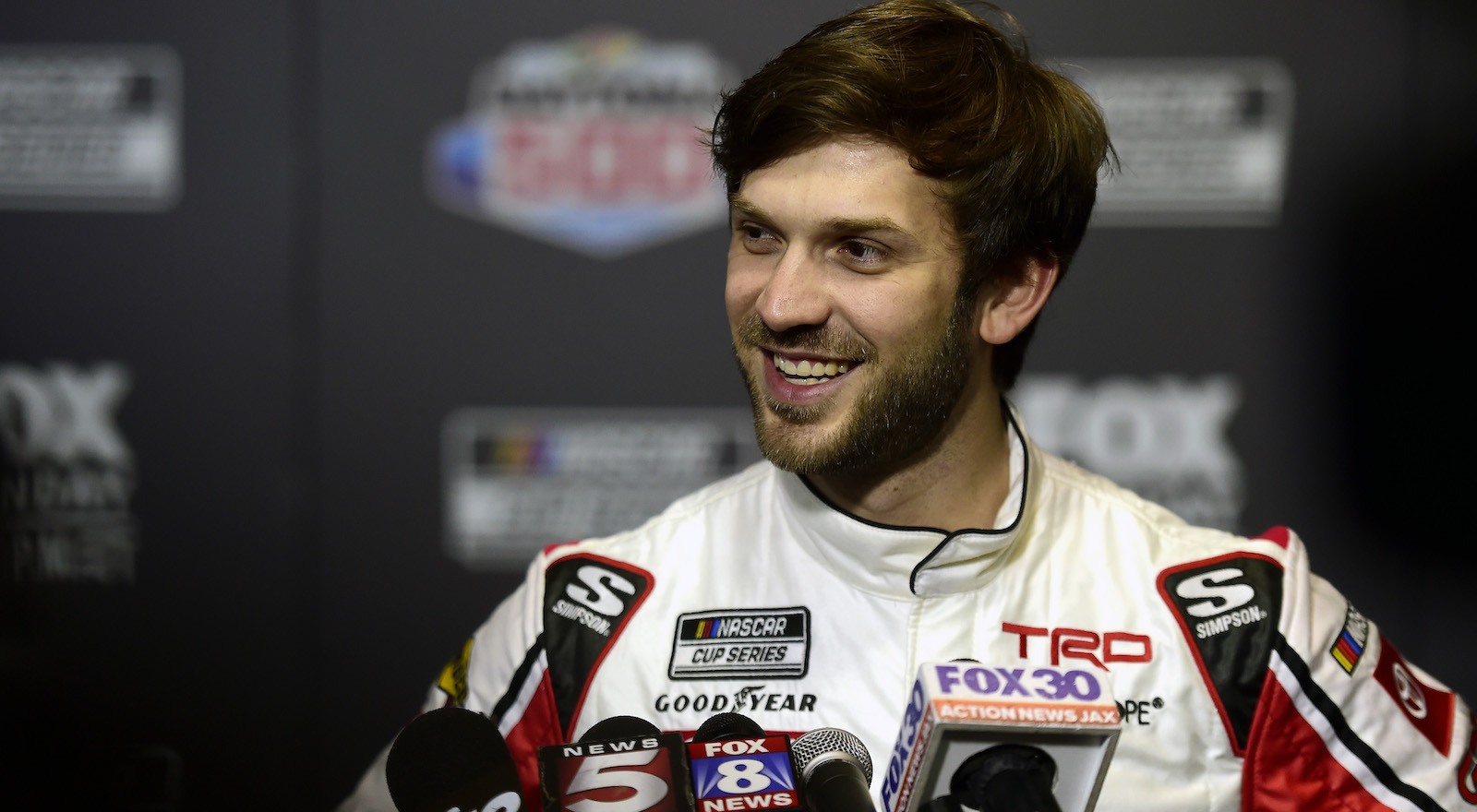 Daniel Suarez will drive a #99 Chevrolet for a new team, Trackhouse Racing, started by Justin Marks in the NASCAR Cup Series in 2021, the new race team announced Wednesday.

“The formation of a top-level NASCAR Cup Series team has been a dream of mine for a long time,” Trackhouse Entertainment Group founder and owner Marks said. “A lot of hard work has transpired to get us to this point and I don’t think we could’ve ended up with better partners in RCR and Chevrolet and with a more passionate and committed driver than Daniel Suárez. Daniel’s drive and hunger to get to the top of this sport is palpable every time I am in his presence. We are building a team of winners, and Daniel has delivered just about every time he’s sat in race winning equipment. It’s my job now to put a car underneath him that will carry him to the highest echelon of the sport.”

The new team will have a technical alliance with Richard Childress Racing and a charter leased from the #77 Spire Motorsports team next season.

The 2020 season is Suarez’s fourth in the Cup Series but his only season as driver of the #96 Gaunt Brothers Racing Toyota. He’ll finish the season in that car. Suarez also has driven for Joe Gibbs Racing and Stewart Haas Racing. In 138 races, to date, he has eight top-five finishes.

Marks also has competed as a driver in all three of NASCAR’s national series, part-time between 2007 and 2018, including six races in the Cup Series.

“I see in Trackhouse a great opportunity for me with a very strong group of people that share the same vision, commitment and goals that I have,” Suárez said. “Justin has been involved in the racing world for over 20 years and understands the ins and outs of the sport both as a driver and from the business side. I have learned a lot in the last few years and have been very fortunate to be a part of very good organizations. I have learned that this sport is about people, and I know we are going to work very hard to put together a talented team. Furthermore, getting the support from a strong manufacturer like Chevrolet will be a key to our success. My goal is simple. I want to win races.”