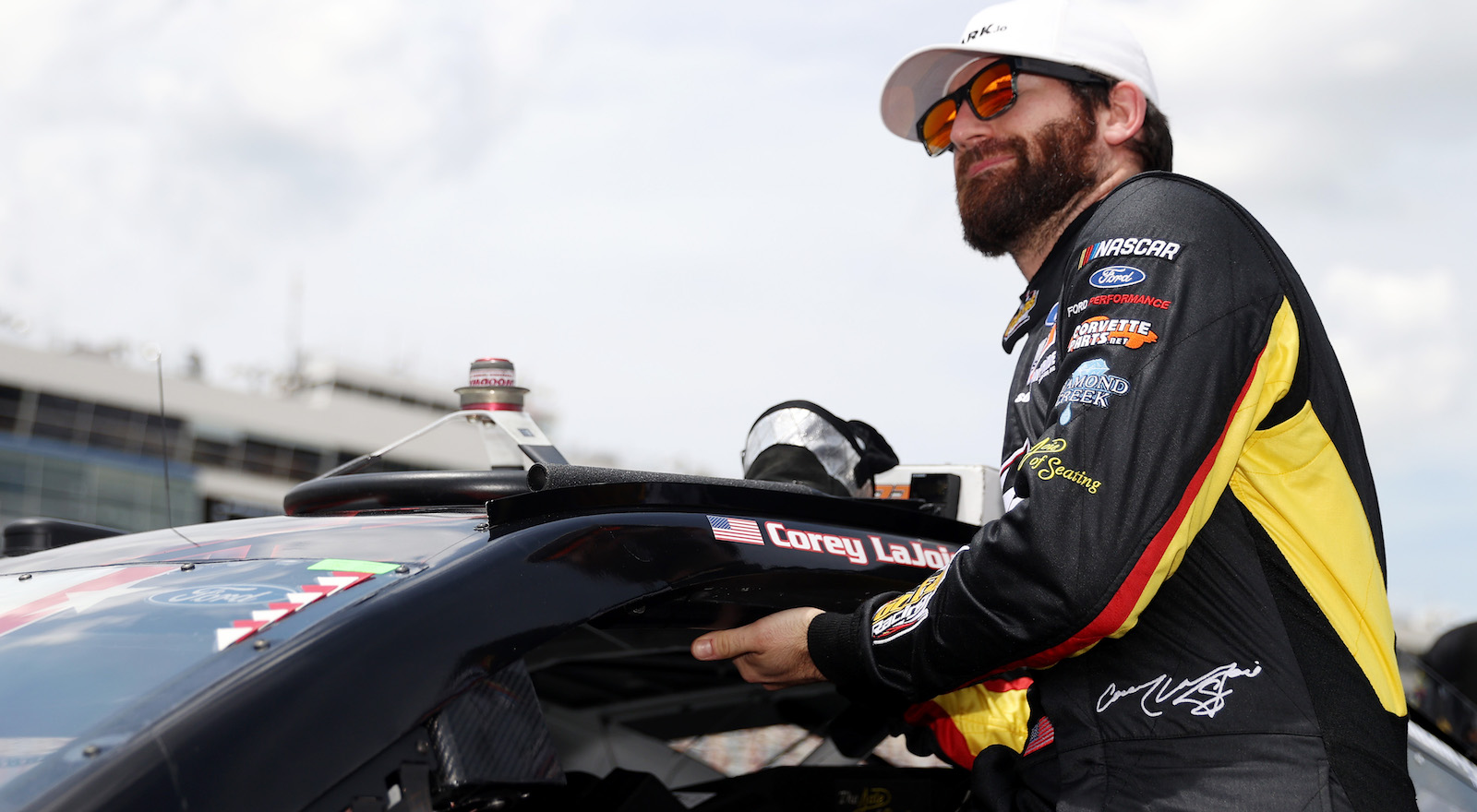 Spire Motorsports is expanding to two teams, adding a #7 Chevroleta to its stable, and on Monday, the team announced Corey LaJoie as driver of that new entry, beginning in 2021. LaJoie’s deal with Spire is multi-year, but the team would not specify the exact length of the contract.

“The next chapter of my racing career provides me with a unique opportunity to play a key role in working with a motivated leadership group to build a competitive NASCAR Cup Series team from the ground up,” LaJoie said. “I’m thankful to work directly with Spire Motorsports co-owners Jeff Dickerson and T.J. Puchyr and all of our partners as we build on the proud and competitive tradition associated with the #7. We expect to be a force in the garage for years to come.”

Spire Motorsports purchased the assets of Leavine Family Racing after Leavine shuttered its #95 program. That purchase also included a race shop. The team will move into a shop in Concord, N.C., that once housed the #7 team of 1992 NASCAR Cup Series champion Alan Kulwicki. The #7 of Spire Motorsports’ second team is an homage to Kulwicki.

“I’ve been an Alan Kulwicki fan my entire life,” LaJoe said. “To compete with the #7 on the roof and door is an honor for any driver at any level, but to have it here on our car in the NASCAR Cup Series is taken very seriously.”

LaJoie comes to Spire from Go FAS Racing. He has contested 129 Cup Series races since 2014, resulting in three top-10 finishes. He was 30th in the 2020 driver standings, with a season-best finish of eighth in the season-opening Daytona 500.

“Corey LaJoie is a talented young driver and has proven that he wants to get better every time he sits in the race car,” Spire Motorsports co-owner T.J. Puchyr said. “He wants to better himself and is willing to go to great lengths to make it happen. That’s the same philosophy Jeff [Dickerson, co-owner] and I subscribe to in all of our business ventures. He fits very well with our group and will obviously play a critical role in the success of our team as we continue to grow and develop. We’re going to build this together and Corey will be the anchor.”