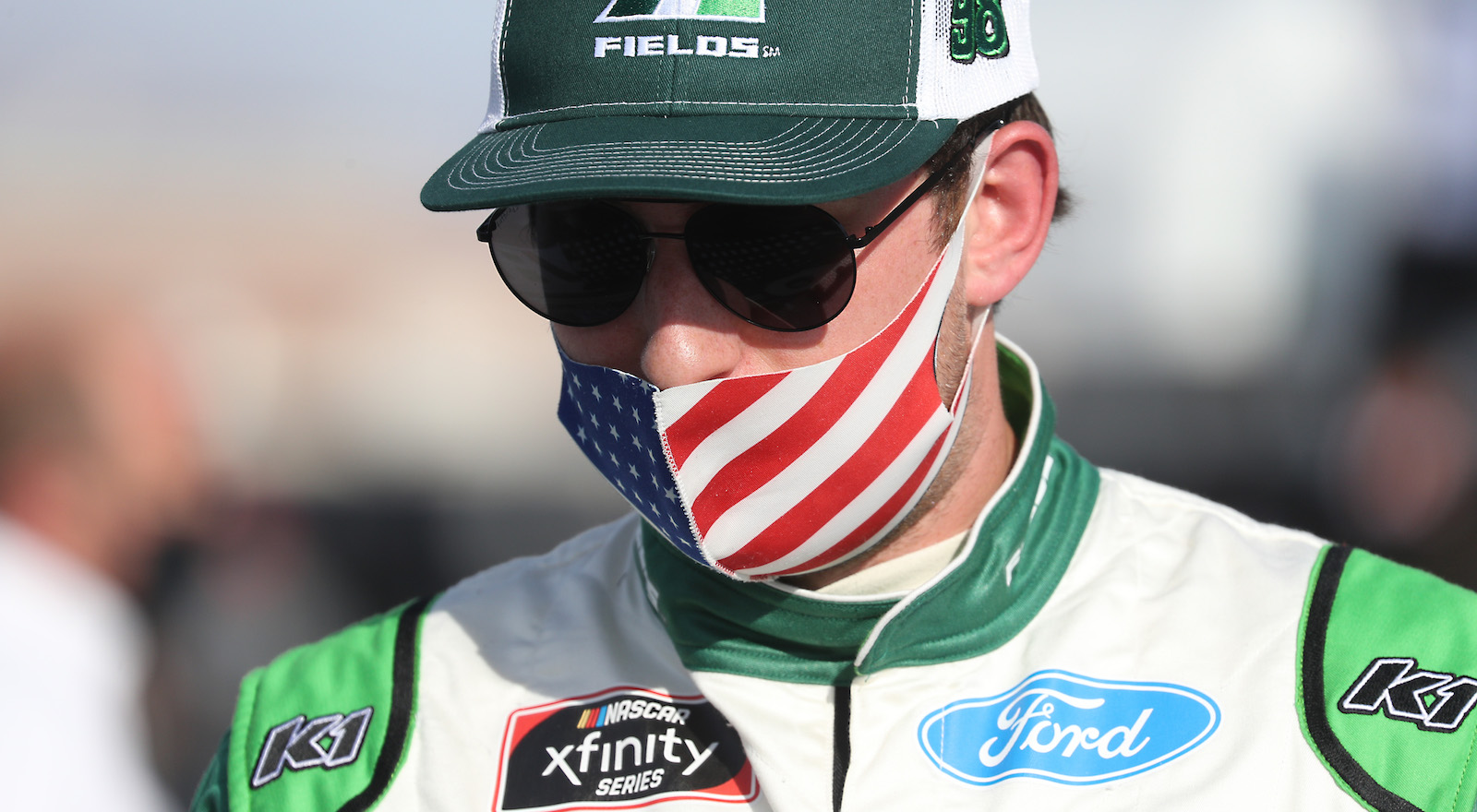 Stewart-Haas Racing will promote Chase Briscoe to drive the #14 Ford in the NASCAR Cup Series in 2021. He’ll replace Clint Bowyer, who has announced his retirement from full-time competition in the Cup Series at the end of the 2020 season.

“Growing up in Indiana and racing sprint cars, the guy I always looked up to was Tony Stewart [SHR co-owner]. To be able to drive for him is a dream come true,” Briscoe said. “Tony and Gene [Haas, SHR co-owner] have built something really special in Stewart-Haas Racing. Being a part of it in the Xfinity Series and now, the NASCAR Cup Series, has always been my goal. HighPoint and Ford created this opportunity, and my parents, my wife, and Briggs and Beth Cunningham, helped position me for this opportunity. Their support means everything, and it’s all the fuel I need to compete at the Cup level.”

Tony Stewart drove the #14 after becoming a partner in the newly-formed SHR in 2009 and through the 2016 season, after which he retired from NASCAR competition as a driver. Bowyer has driven the car since Stewart’s retirement.

Briscoe is in his second year of full-time competition in the NASCAR Xfinity Series for Stewart-Haas. After finishing fifth in the series standings in 2019, he has won a series-high nine races in the 30 races, so far, this season, making him a 2020 Xfinity Series championship favorite.

“Wins are my benchmark, and Chase has done a lot of winning this year,” SHR co-owner Gene Haas said. “His stats alone merit his place in Cup, but Chase has also proven to be a strong ambassador for our partners who appreciate his grit and determination.”