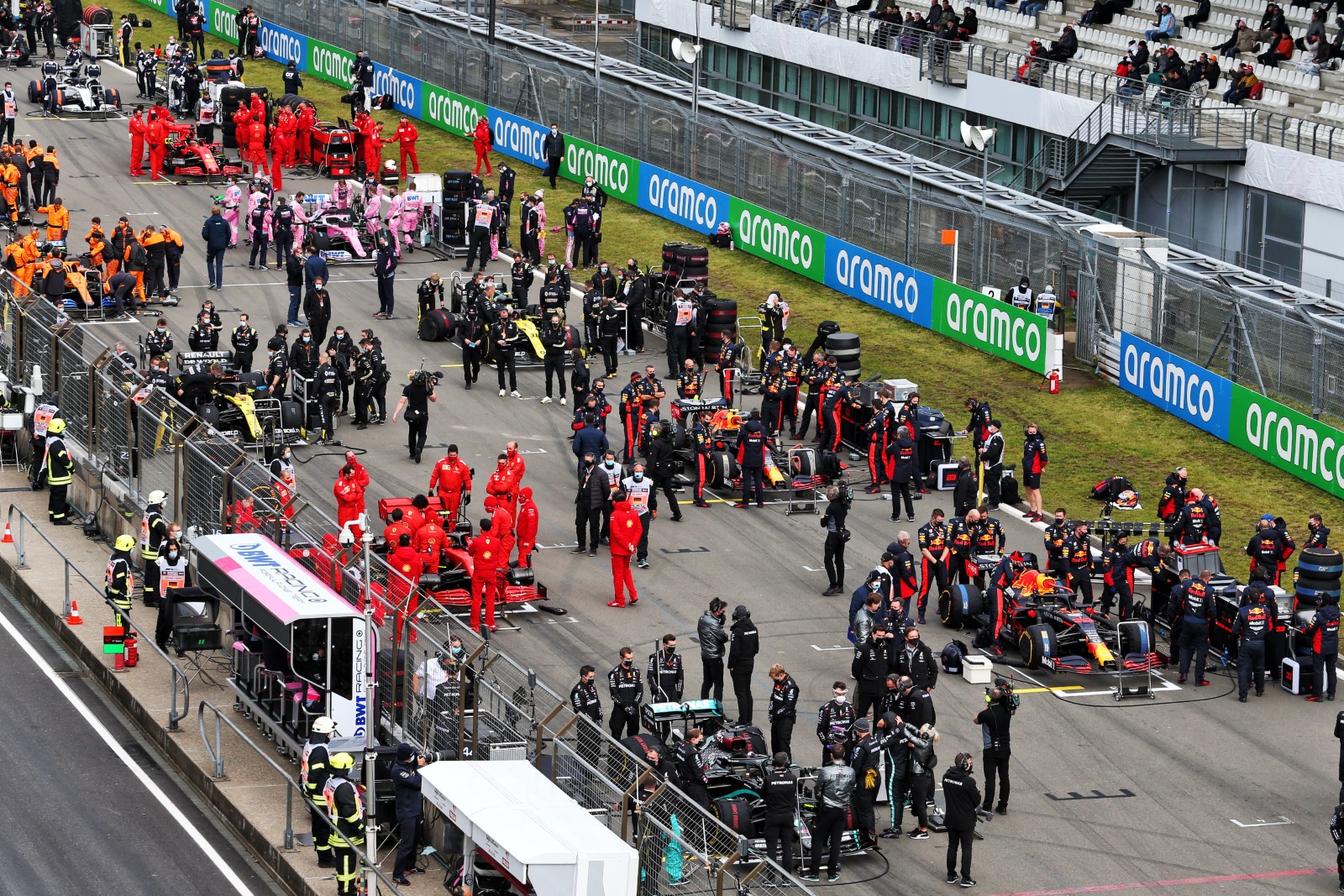 Outgoing Formula 1 CEO Chase Carey says championship chiefs know they must “recognise its history” but not become unwilling to trial changes that could enhance the spectacle.

Carey took up the reins of Formula 1 in early 2017 after Liberty Media acquired the championship and will relinquish his role at the end of 2020.

Carey will remain involved in the championship as Non-Executive Chairman in order to provide guidance to new CEO Stefano Domenicali.

Liberty Media has been keen to trial a revised weekend format, including proposing qualifying races at select events, but this has received a lukewarm reaction from other stakeholders.

Formula 1 teams twice rejected a proposal to introduce Saturday sprint races at a handful of 2020 grands prix and a 2021 trial suggestion was also turned down.

“We need to be open to and have honest discussions about ways to make the sport better,” said Carey, who was speaking on Formula 1’s Beyond the Grid podcast.

“Most sports when they’ve talked about changes the hardcore fans resist change.

“They added teams to play-offs, so you used to have two league champions playing in the World Series, this year they had 16 teams.

“In most of those cases, not all, they have been viewed as positive, bringing fresh energy, perspective.

“You have to be careful you don’t gimmick up the sport and recognise the history but not make it become a straightjacket that doesn’t make you consider changes that may truly enhance the sport.”

Referring to the continuing prospect of qualifying races at a handful of grands prix Carey said that “it is a group decision, we’re not going to dictate that.

“We’ll look at the pros and cons, what we think are the benefits and issues. And we’ll have discussions.

“We need to make an intelligent and informed judgment about whether it is a decision we feel is respectful to the sport, maybe not part of its history, but will engage and create greater interest.

“You race and compete in sports for fans, yes, the individuals in it get great rewards out of success, but the purpose is to create a memorable and great experiences for fans.

“You’re never going to get to 100 per cent [approval] so it is why we have to make the judgement.”