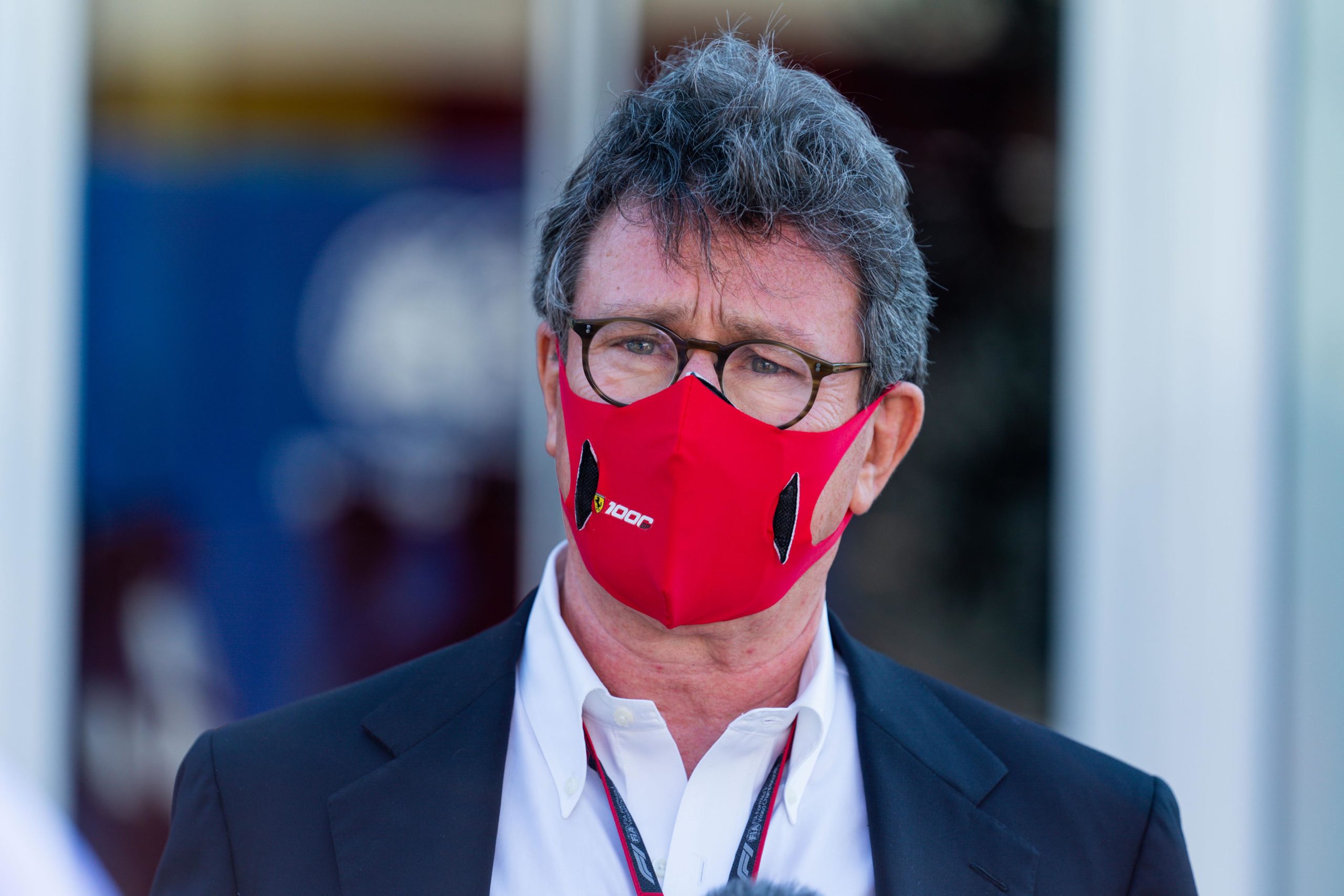 The departure of Louis Camilleri as Ferrari’s Chief Executive Officer came “as a surprise” to its Formula 1 team, according to Sporting Director Laurent Mekies.

Camilleri took over the position in July 2018 when Sergio Marchionne relinquished all his roles due to ill health just a few days before his death.

On Thursday it was announced that Camilleri, 65, was to step down from his positions at Ferrari and Philip Morris International with immediate effect.

It emerged that Camilleri had spent time hospitalised with Covid-19 and while his condition was not life-threatening it is understood to have been serious.

Under Camilleri Ferrari’s Formula 1 team undertook numerous changes, including the replacement of Maurizio Arrivabene with Mattia Binotto, who Camilleri has staunchly defended amid Ferrari’s current rut.

“It was a surprise for all of us when we saw the note from our Chairman last night,” said Mekies, Ferrari’s senior figure in Abu Dhabi amid Binotto’s absence due to ill health unrelated to Covid-19.

“I think we have seen what our Chairman communicated in terms of the reasoning, it is understandable that Louis apparently has been hit badly by Covid.

“Even though it was not life-threatening it has been very tough and I’m sure it is not the only reason but certainly it is something that at the stage where he is in his own path and achievements it probably is something that makes you think [about] your priorities differently.

“It’s a shame because the level of support we got from Louis, from Piero Ferrari, has been incredible through these two years, and especially this year in these crisis times.

“You always say it is in crisis times that you find out how these things go, so the level of support we got was incredible, he was a strong driver in that.

“The good news for us is our Chairman is stepping in for the interim role so it could not be better to give us stability and the right continuity in terms of support.”