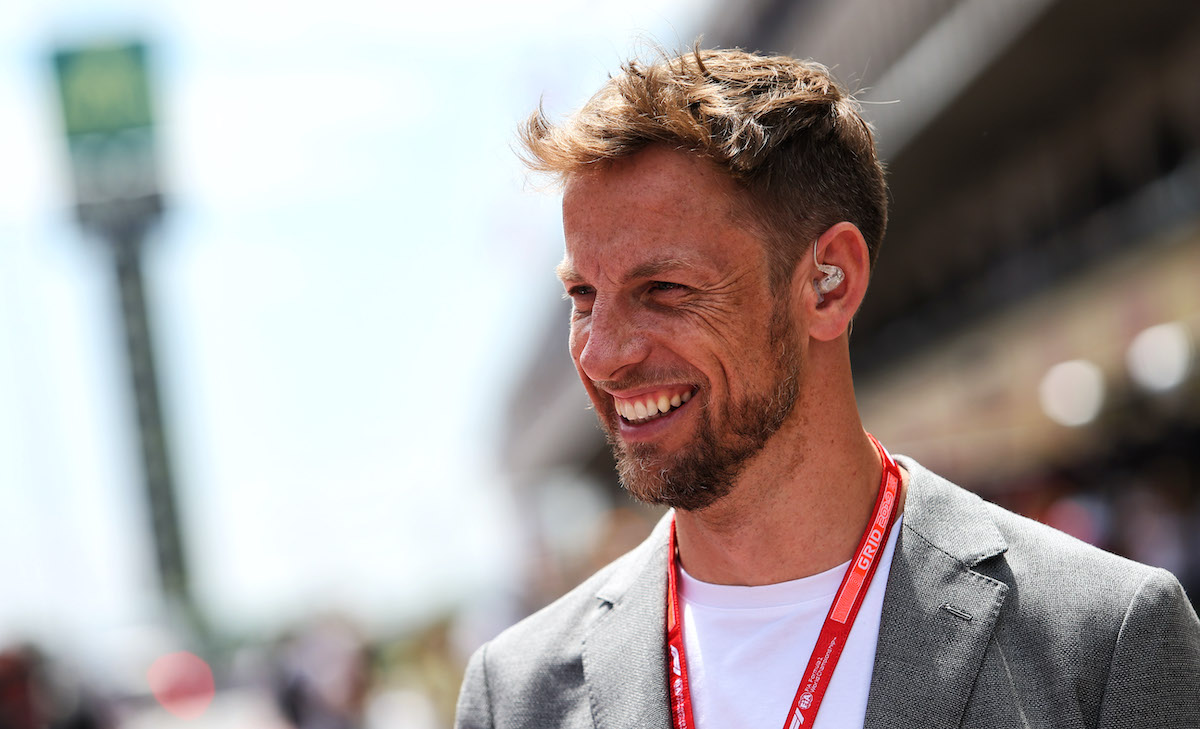 Jenson Button has joined a growing list of professional drivers who have called for 23-year-old kart racer Luca Corberi to be banned from motorsport for life.

It comes after the Italian was involved in an incident during Sunday’s FIA Karting World Championship in which he and rival Paolo Ippolito collided.

Corberi reacted by standing trackside then throwing his bumper at Ippolito. He then crossed the track and ignored the marshals (see below video).

The incident continued after the race when Corberi, whose family owns the Lonato Circuit the race took place at, physically attacked his rival in the pitlane before members of his team joined in.

Button, who shared the footage, has called for the racer and his father, who is believed to have been involved in the attack, to be banned from motorsport for life.

“Luca Corberi has just destroyed any chance he had at a racing career after his disgusting behaviour today at the FIA Karting World champs,” wrote the 2009 F1 champion.

“His father owns the circuit and is seen power driving the guy into a wall. Life ban for both of these idiots please.”

IndyCar driver Oliver Askew added: “Disgusting scenes from the CIK World Championships today, no place for that in our sport. Could have been a very scary outcome for the drivers on track and should be a good lesson for young drivers on how not to act.”

“I always teach the kids I manage that respect should always be in mind when racing. I’ve been swearing a lot in my car, with my helmet on, but you always should keep your calmness. This is an example of how not to be a driver. Truly unacceptable, should be banned very long.”

The two karting racers involved were disqualified from the event for the collision, though the FIA has yet to comment on Corberi’s behaviour.