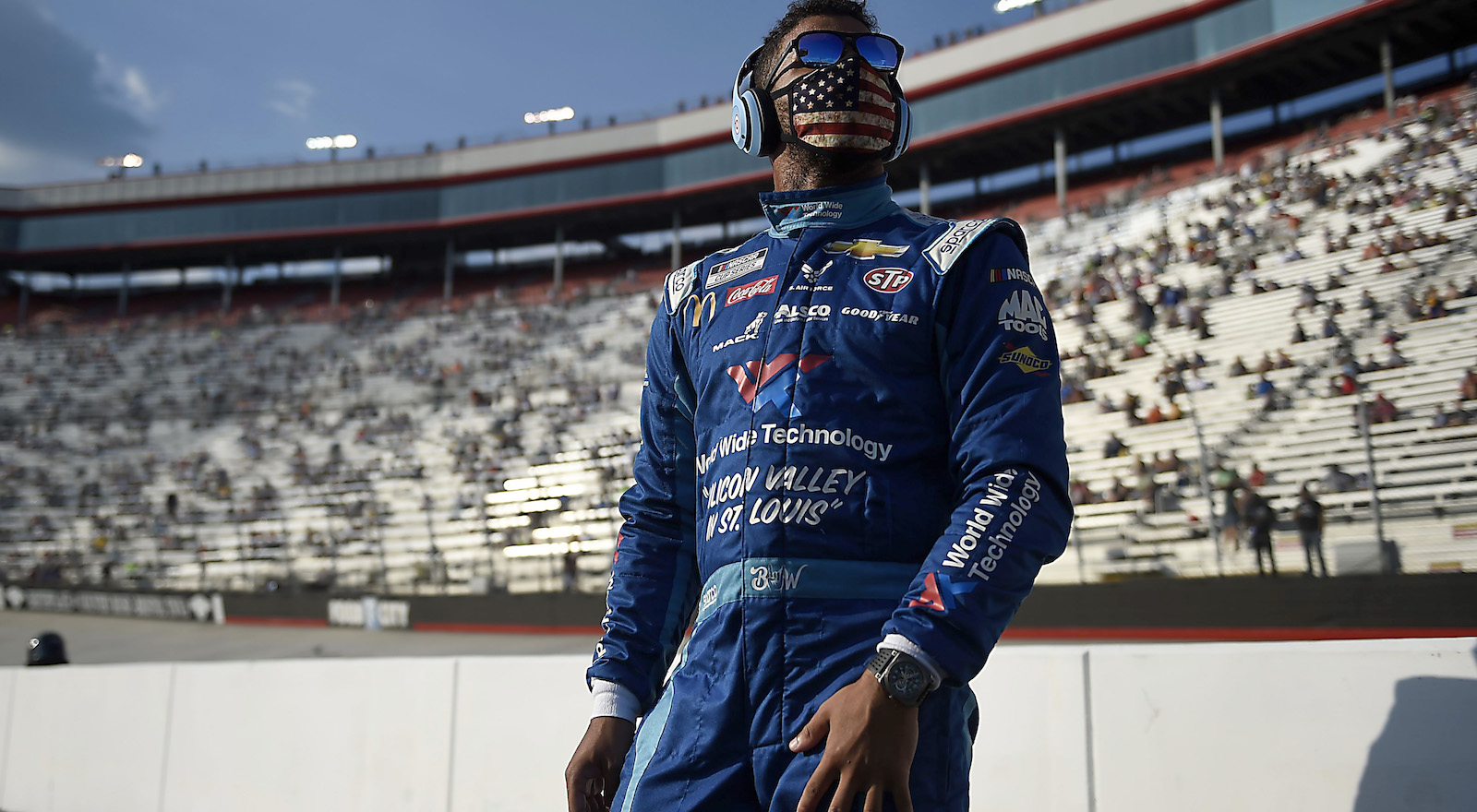 NASCAR Cup Series driver Darrell “Bubba” Wallace Jr. has been named the 2020 recipient of the Stan Musial Award for Extraordinary Character for his efforts to improve racial equality and inclusion in NASCAR.

“Bubba Wallace exemplifies what the Stan Musial Award for Extraordinary Character is all about,” St. Louis Sports Commission President Frank Viverito said. “He has overcome much to be where he is, and he has courageously stepped forward to take an important stand for change. He is most deserving of an award that stands for sportsmanship and character, and is named for Stan Musial, whose own actions promoted racial acceptance and unity.”

Wallace’s efforts have led to the banning of the Confederate flag from NASCAR events.

The 2020 Musial Awards will air on CBS on Dec. 26. The program is produced by the St. Louis Sports Commission at Maryville University in St. Louis and named after former Major League Baseball player Stan Musial of the St. Louis Cardinals.

Other honorees this year include baseball legend Hank Aaron, who will receive the Stan Musial Lifetime Achievement Award for Sportsmanship.

Wallace is in his third year of full-time competition in the Cup Series, all with Richard Petty Motorsports. he will leave RPM at season’s end to move to a new team owned by fellow-Cup Series driver Denny Hamlin and basketball legend Michael Jordan.