Brown: Williams’ owners ‘have to get the chequebook out’ 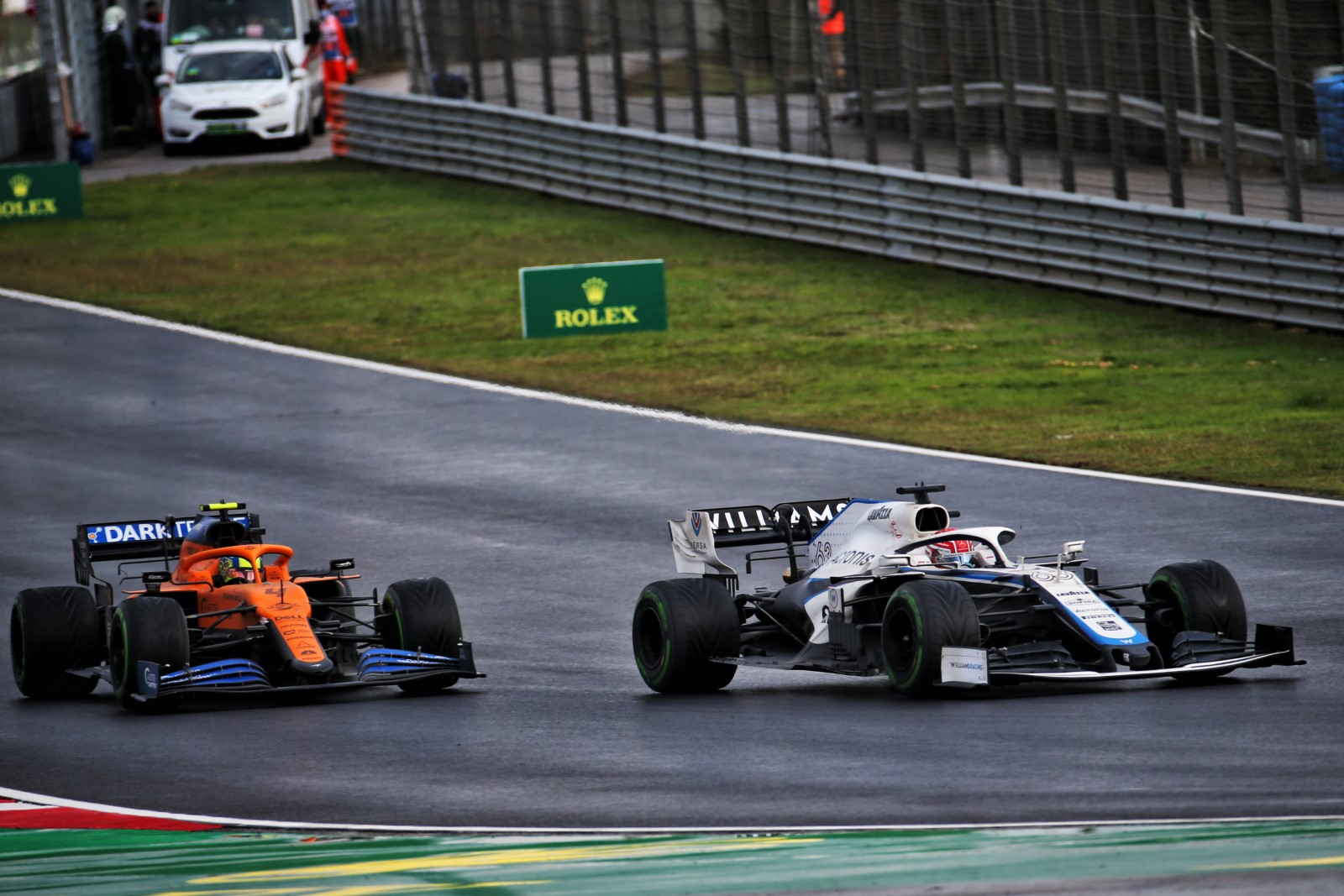 McLaren chief Zak Brown believes Williams’ new owners will have to invest “a lot of money” in order for the team to re-emerge as a contender in Formula 1.

Williams slumped to the foot of the 10-team Constructors’ Championship in 2018 and has remained there across the past two seasons.

While Williams enjoyed an upturn in overall performance levels in 2020, after being cut adrift in 2019, it failed to score a point, and also underwent a change of ownership mid-season.

“I think they’re a great racing team,” said Brown, whose McLaren team has risen from ninth to third in the space of three years.

“They’re going to need to invest, the new investors, a lot of money. They are behind in revenue from finishing 10th in the championship, and doesn’t appear to have much sponsorship.

“I think they have the people, the know-how, the skill. They just need the resources which they’ve lacked, so it will take some time, but I think they’ve made a big step for this year.

“While they’re yet to score a point, they’ve certainly been in a position to a couple of times. I think there’s no reason why they can’t, but they’ll need to continue to invest in the team, because it looks to me that they don’t have the same level of revenue that we had.

“As we know in Formula 1, it takes money to go fast, so they just need to continue to get their chequebook out.”

Williams has appointed Simon Roberts as its Team Principal on a permanent basis with Jost Capito poised to join as its new CEO in February.