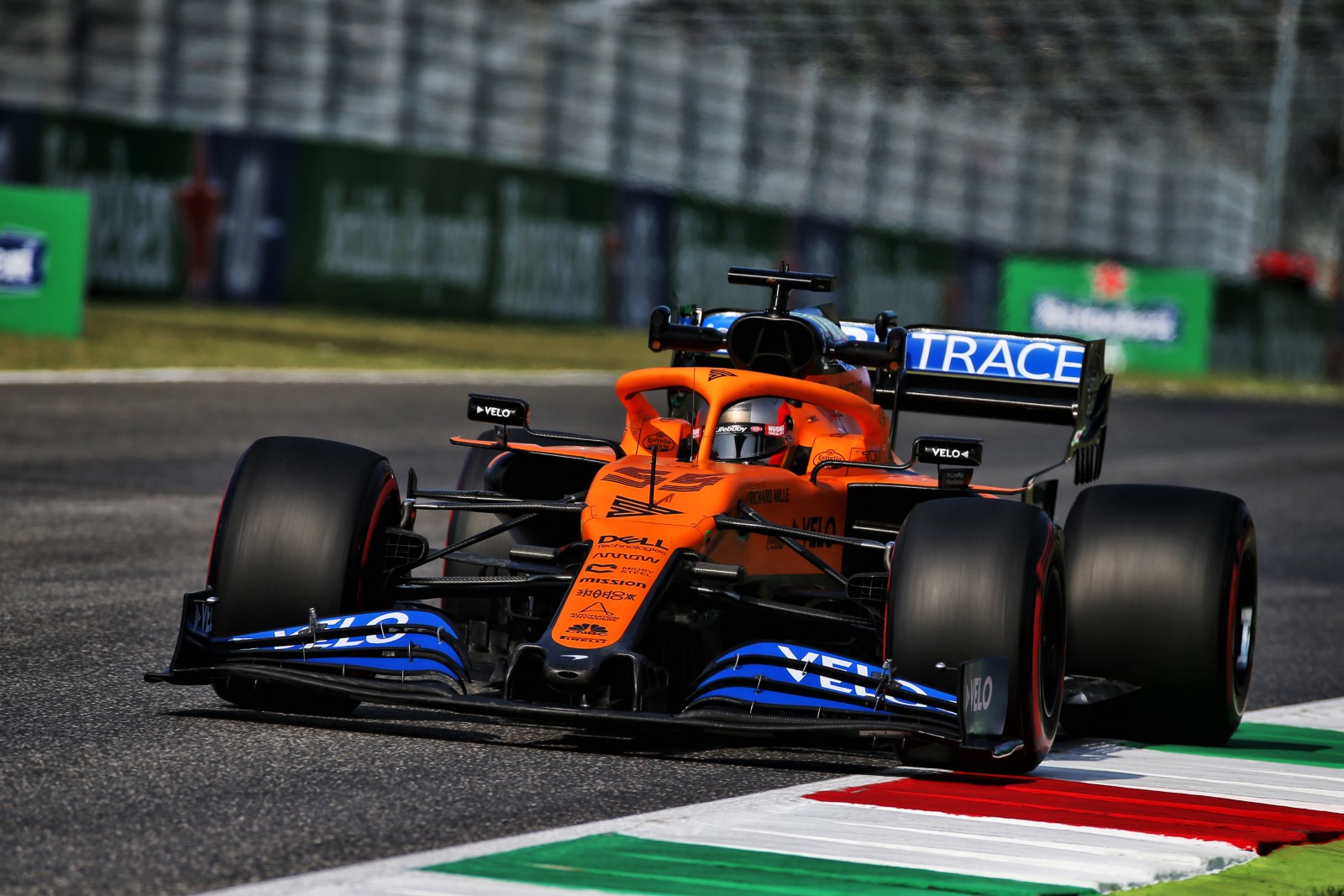 McLaren boss Zak Brown says the team “raised Carlos Sainz’s confidence” and understood early on how to extract the maximum from the Spaniard.

Sainz joined McLaren on a two-year deal in 2019 after previous spells at Toro Rosso and Renault.

Sainz claimed back-to-back sixth place finishes in the Drivers’ Championship and has left for Ferrari in the wake of McLaren rising to third overall, its highest result in the standings since 2012.

“I think he’s an extremely determined individual, but I remember when he had his issue in Australia in the very first race [in 2019], and I went to him after qualifying,” said Brown.

“I said ‘I know you were on a mega lap, you just got caught out’, I think it was [Robert] Kubica’s tyre that had gone down or something.

“I immediately went in and said, ‘man, you’re awesome, we all know what happened there’. He said to me at that time ‘I really appreciate that, no-one actually usually comes in and tells me that’.

“He was an extremely determined individual, but I think athletes, you need to understand their psyche and what makes them work.

“And I think some teams, not all teams, say ‘here is how we work, you adapt to us’, and that works for some, but I think at McLaren, it’s a family atmosphere we’ve created, and so we adapt to each other.”

Sainz’s two-year deal at McLaren marked the first time in his career that he had a contract for more than a single season – an element Brown believes helped their respective progress.

“I think we’ve helped raise Carlos’s confidence that he had there,” said Brown.

“But I think when you drive on a series of one-year agreements, you kind of feel like your next race might be your last race, and that’s certainly not a good way to get any employee motivated, if you’re kind of living under this constant, unreasonable pressure.

“I think that worked really well for us, and we both maximised each other’s results.”

Ryan Newman, Bubba Wallace among top trending athletes on Google in US
Albon ‘hurting’ but sets mind on 2022 F1 return