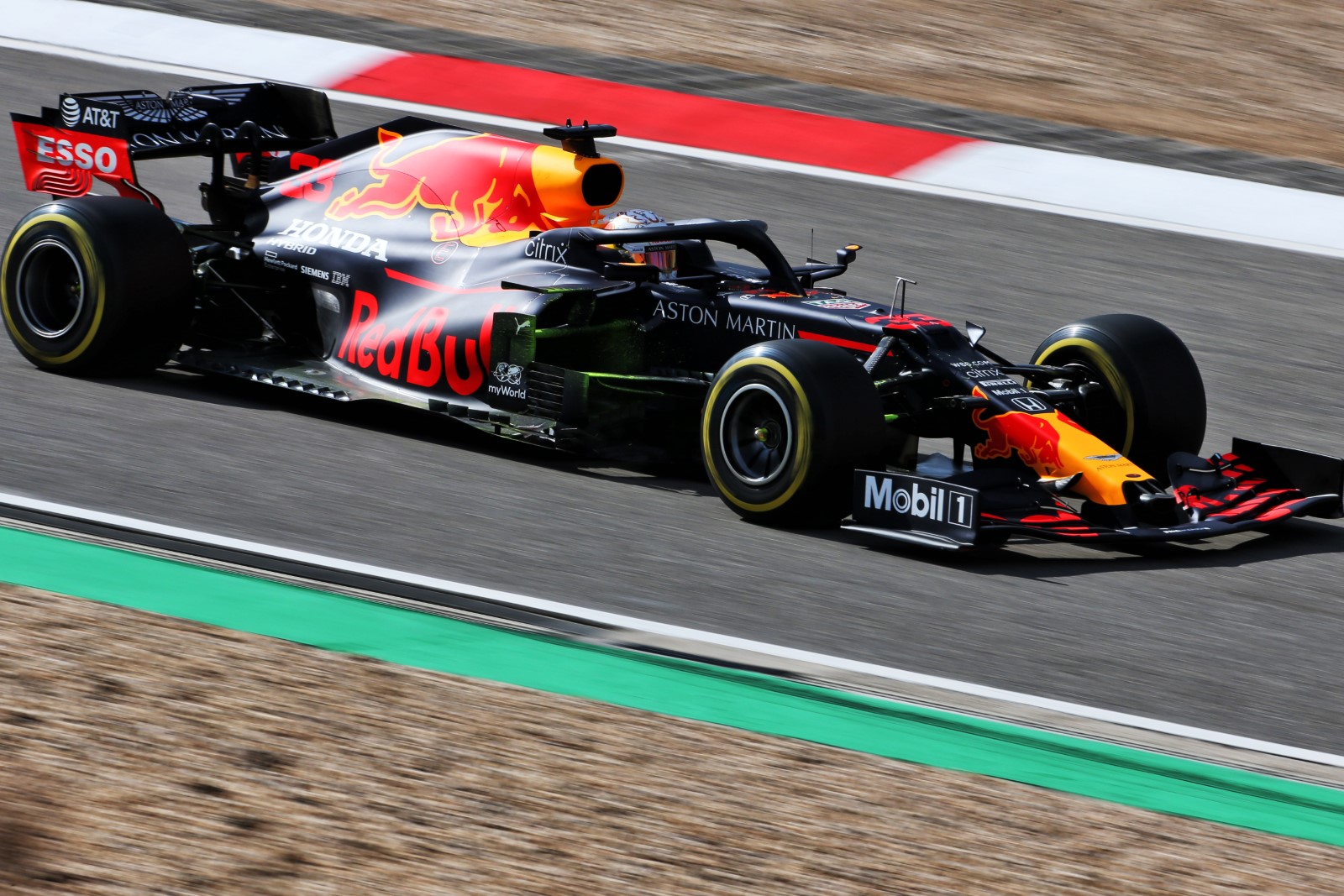 Ross Brawn says he hopes Honda will participate in discussions over the new engine formula, set to be introduced in 2026, despite its impending departure from Formula 1.

Honda announced earlier this month that it will cease its involvement in the championship after 2021, citing a push to be carbon neutral by 2050, and have two-thirds of its products electric by 2030.

Formula 1 has used 1.6 litre V6 turbo hybrid power units since 2014 but is in the early stages of discussions over the next engine formula that is currently slated for 2026.

Brawn says he hopes Honda remains present in roundtable discussions and considers re-joining the field when a new formula is welcomed.

“It’s the fourth time in my racing career they stepped back and come back again,” said Formula 1’s Managing Director of Motorsports Brawn.

“I’m optimistic when their situation changes and when F1 evolves, we can engage them again as Honda have always been important and welcome members of the F1 community in the past and hopefully for the future.

“All automotive companies are facing massive challenges at the moment, and we as F1 need to respond to that and make sure F1 meets those challenges, stays relevant and becomes more relevant to provide automotive partners with viable challenges within F1 which can provide support with their objectives away from F1.

“I hope a new power unit formula which will be introduced no later than 2026 will encourage them to come back again.

“We’ll also be encouraging them to be part of new FIA working groups, which will recommend what sort of power unit we will adopt in the future.

“They have been great partners in F1 and I look forward to working with them in future.”